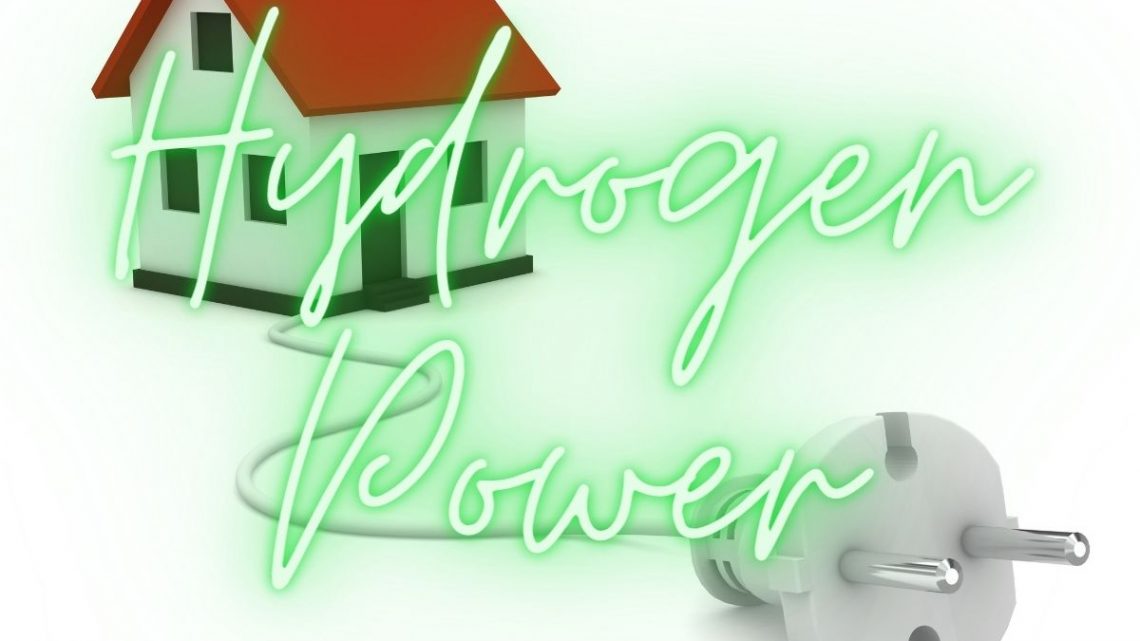 Electrolyzing the equivalent amount of water from one toilet flush could power a typical house for a week.

Green hydrogen has certainly been in the spotlight on an increasing basis and has been making particularly big hydrogen news headline s since COP26 in November.

Now, companies are looking into ways to bring clean H2 into home heating and electricity.

In fact, a German start-up has already announced that it has the technology required to make it possible to use green hydrogen to power homes emission-free all over the world. The three-year-old company is called Enapter and its focus is on replacing home power solutions with clean H2, particularly in cases reliant on polluting fossil fuels such as diesel generators.

“I wanted to replace all the diesel generators in New Caledonia and all the remote areas that didn’t need to rely on dirty diesel,” said Enapter co-founder Vaitea Cowan. “But then realising the potential for green hydrogen to replace fossil fuels, I wanted to be part of this change.”

At the same time, Cowan didn’t fail to recognize that this change will be possible only if it is economically feasible. It’s all well and good for an alternative energy technology to be effective, but if it is not affordable, it will simply never reach mainstream use. “Green solutions will only be adopted if they are the most economically attractive. And that’s our mission at an after to make green hydrogen cost-competitive with fossil fuels,” she said. 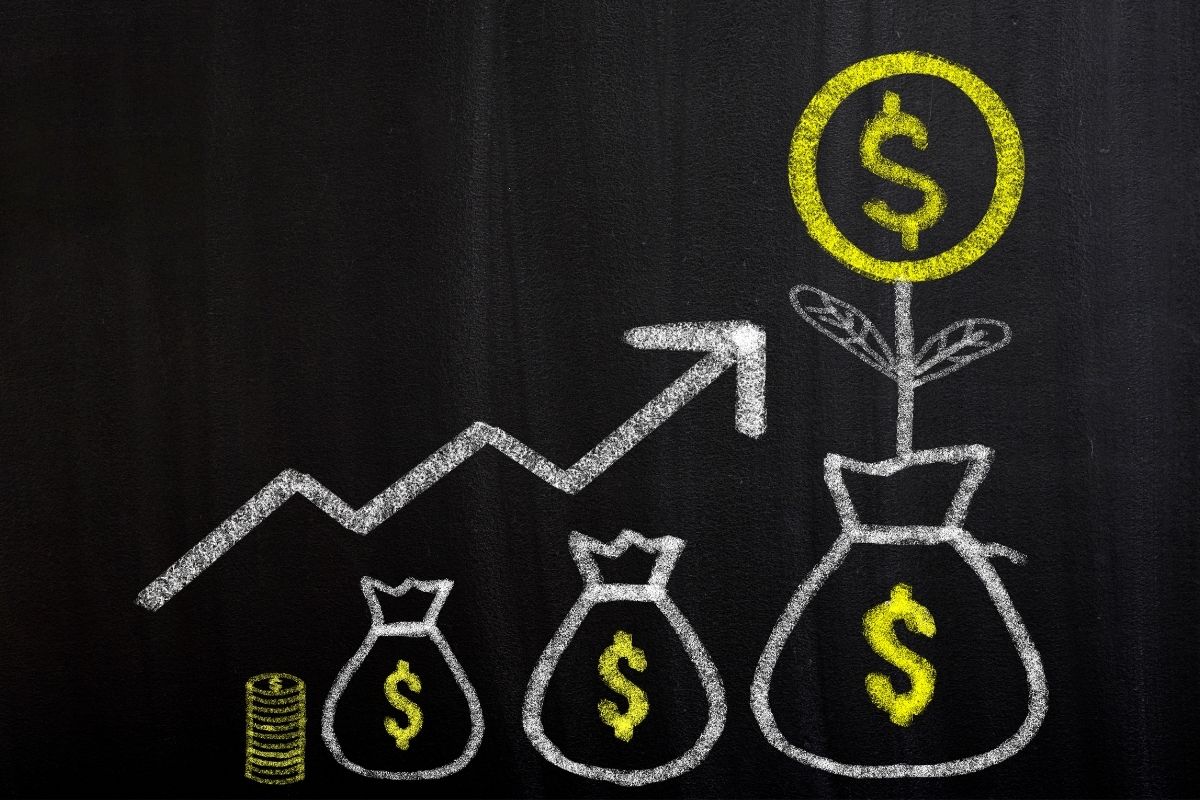 Green hydrogen is notorious for being environmentally attractive but economically costly.

Among the primary challenges associated with the use of clean H2 is its expense. It requires that adequate renewable energy sources such as solar and wind be installed or already in place, and its processes require precious metals among other expensive materials, among other costs. That said, companies are starting to develop technologies that will ensure that the cost of producing clean H2 will be low or will be driven down over time.

Enapter, for instance, is a company headquartered in Germany but that has deployed its ion exchange membrane electrolyzers in more than 100 projects taking place in more than 33 countries. The technology produces H2 out of renewable electricity.

This AEM electrolyzers is already in use for hydrogen cars and planes and is powering industry while providing home heating fuel. Recently, the H2 generators from the brand won the Earthshot Prize in the “Fix Our Climate” category of the competition held by Prince William. Part of the affordability of this technology and materials comprising the electrolyzer. That said, it also uses very little water and is quite efficient. According to the company, 2.4 liters of water (about 10 cups) is enough to generate the H2 required for powering a home for several days.

Naturally, there remain challenges, such as the storage available in the home, but it is a good example of the progress being made toward more affordable green hydrogen for practical uses.