Toyota and other companies are pushing for the development of these H2 cars, but are they feasible?

Last summer, Toyota announced that it was working on the development of a hydrogen combustion engine, leaving many to wonder whether this technology has the potential to replace traditional gas or diesel vehicles and if it could compete with battery electric vehicles (EVs).

While some automakers are moving full speed ahead with H2 vehicles, others have stepped back.

As development continues on a hydrogen combustion engine, as does the competition between those betting on a future of EVs and those who believe in hydrogen cars instead. What is known is that transportation as a whole must decarbonize if the world is to meet its climate targets. While automakers of passenger cars showed considerable early interest in H2, many of those who were looking into the alternative fuel early on backed off, even if they maintained their focus on it for heavier duty purposes such as for transport trucks or heavy machinery.

That said, the automakers that have kept up their interest in using H2 for cars, as well as other vehicles, have been developing fascinating technologies with a focus on range, rapid refuelling time, size, weight, safety, cost, and many other factors. Among those technologies is a version of the internal combustion engine (ICE).

Will a hydrogen combustion engine be what propels H2 powered cars into the mainstream spotlight?

The idea of H2 cars isn’t anything new. They’ve actually been around for decades, both in concept and in actual production. The most famous is the Toyota Mirai, of which two generations of models have already rolled off the production line, followed by the Hyundai Nexo crossover. Honda had been moving along with the Clarity FCEV, but recently gave that project the axe.

That said, despite many attempts, H2-based fuel cell electric vehicles (FCEVs) have yet to take off at a mainstream level. While there are models on the road, they remain quite rare. In both the remaining existing models of H2 cars on the road, Toyota and Hyundai have been using H2 to power a fuel cell, which uses a chemical reaction to convert the energy into electricity that powers an electric motor, which propels the vehicle.

However, that process remains both expensive and complex. Therefore, Toyota is also looking into the opportunities for a hydrogen combustion engine that will still focus on H2, but that will propel the vehicle in an entirely different way.

What makes a hydrogen combustion engine different from traditional FCEVs?

Producing and driving an FCEV involves many different components. After all, to make the vehicle work in the way described above, the vehicle requires H2 tanks, the fuel cell, and also one or many electric motors, depending on the configuration of the vehicle. These must all be smoothly and safely combined into a single unit. Moreover, using H2 in this way requires that the vehicle contain platinum or other highly expensive rare and precious metals. That is necessary for the oxygen reduction reaction within the vehicle’s fuel cell.

In this article, #ToyotaTimes provides basic information on #hydrogen, the key energy source in achieving #carbonneutrality, by responding to various questions about the viability of hydrogen that the general public has. https://t.co/DBJvnBGN6O #Toyota pic.twitter.com/tEqs6mr4rU

On the other hand, a hydrogen combustion engine works far more simplistically in comparison. It is,

after all, quite similar to conventional ICE designs running on fossil fuel. As a result, this could mean that existing engines can be adapted to run on H2 by swapping out certain components, such as the spark plugs and fuel delivery system. In this way, it would reduce the number of changes required for switching cars to H2 instead of gasoline or diesel.

This is advantageous to automakers because it means that they would be able to keep their main vehicle base, which has been tested and proven over time, and update it to suit H2 applications without the need for massive changes – and investments into – electric powertrains. The switch to a hydrogen combustion engine could convert a conventional ICE vehicle into a very low carbon emissions vehicle. 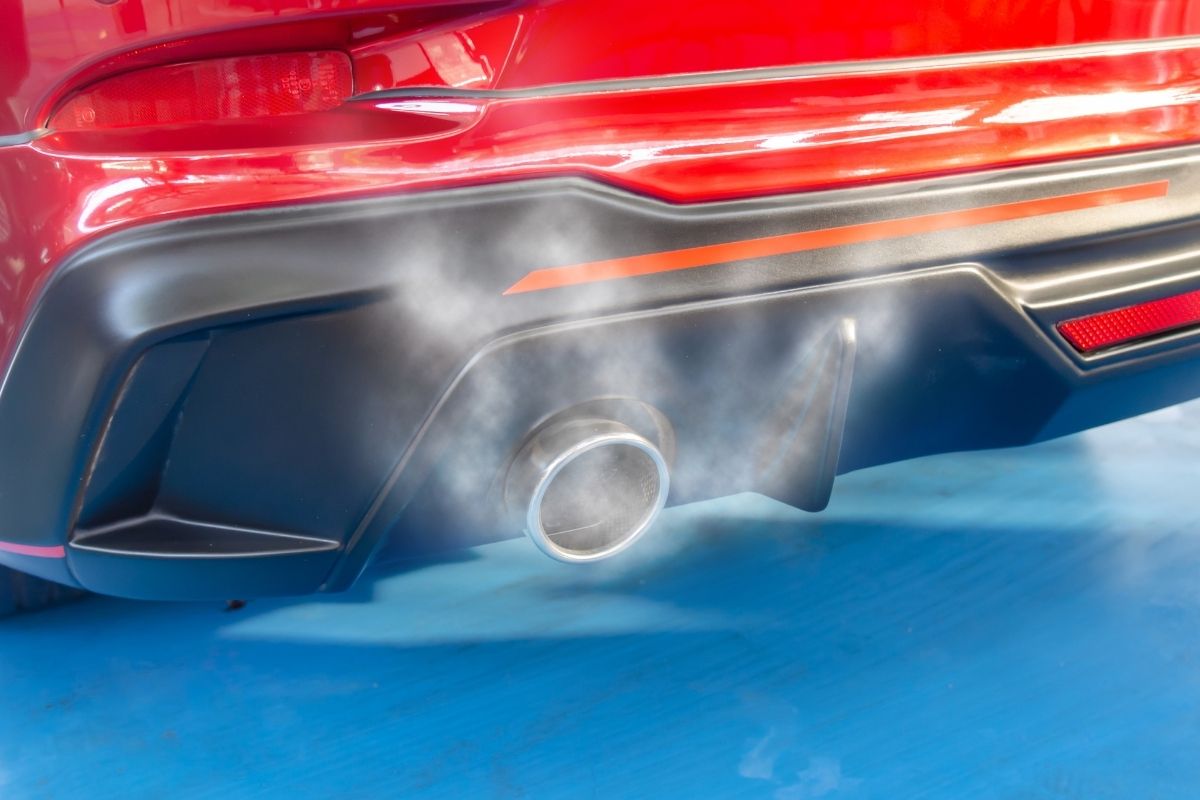 Why isn’t a hydrogen combustion engine a zero-carbon emission vehicle?

While an H2 car based on FCEV technology is zero-carbon emission, emitting only water in its operations, the same cannot quite be said about the hydrogen combustion engine. Though the difference is minute, it exists. The reason is that while using H2 in this way, the vehicle requires engine oil and will burn a tiny amount of it. As a result, H2 ICE will produce a very low amount of nitrogen oxide (NOx) emissions. Though it is substantially lower than even the most efficient gasoline or diesel-powered vehicles today, it does still emit NOx, meaning that FCEVs are the true zero-carbon emission vehicles between them.

Is any color of hydrogen fuel better than current energy sources?