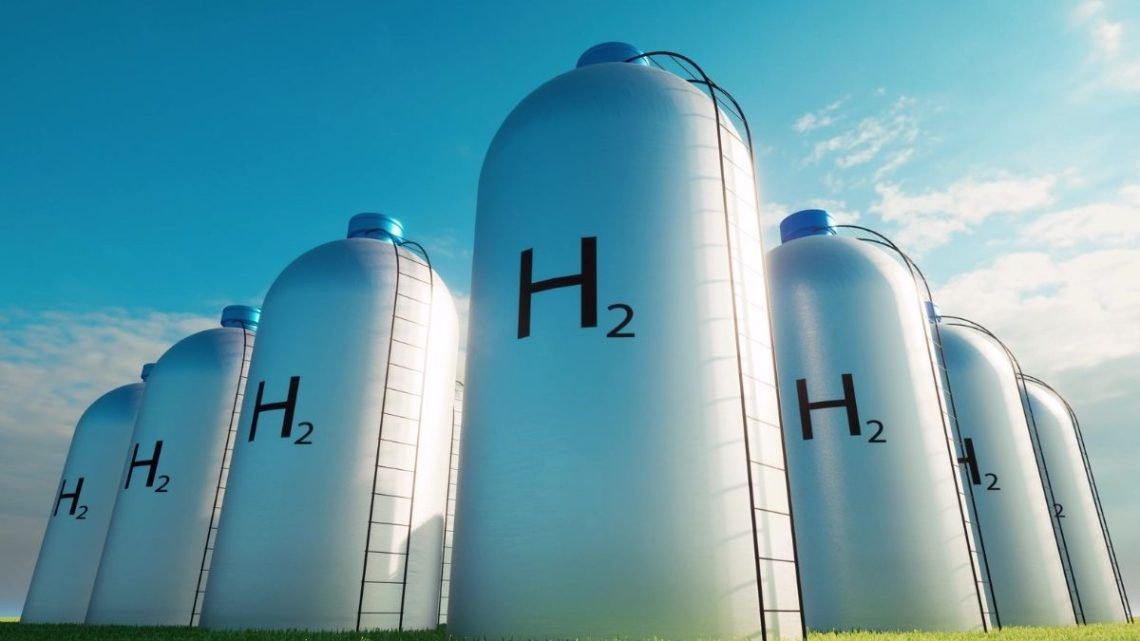 The Russian war in Ukraine has accelerated Germany’s conversion of its LNG plants to zero-carbon alternatives.

Germany has accelerated its efforts to replace its LNG terminals with green hydrogen hubs in order to imminently reduce its reliance on Russian fossil fuel.

The US and Europe have both accelerated their efforts to step away from natural gas from Russia.

Germany has already announced its intentions to entirely eschew fossil fuel by 2035. In that effort, it is aiming to be able to take advantage of its natural gas infrastructure. That said, from the outside, it doesn’t look as though the country is moving in the right direction as it continues to build a number of new terminals that would make it possible to continue using the fossil fuel for several more decades. 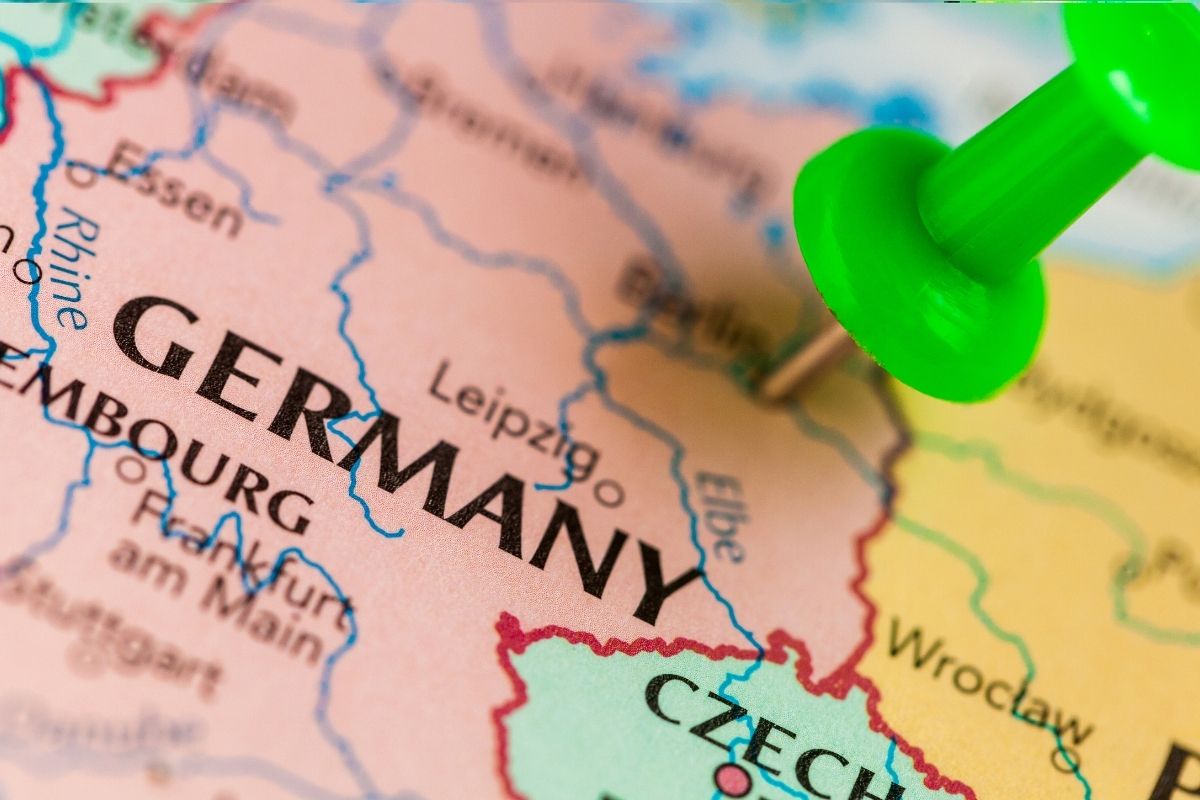 That said, as the country works on ceasing its dependence on natural gas from Russia, the intention isn’t to keep using those terminals in the same way. Instead, the construction is being permitted in order to help meet the country’s energy needs today while setting up an infrastructure that can be converted for use with green hydrogen as it becomes more widely available.

In Germany, land-based terminals would take several more years for construction. Therefore, the German government has also rented a number of floating facilities. Those will be ready and able to begin receipt of liquid natural gas before the end of 2022.

Green hydrogen is not yet adequately available for Germany to immediately replace natural gas.

Though the country accepts that it must use liquid natural gas for the moment, it acknowledges that this is only a temporary solution and that reliance on fossil fuel is meant only to tide the country over until carbon-free solutions are available. Therefore, all the proposed terminals are required to be designed with the intention of eventually handling alternative carbon-free fuels such as green hydrogen, which the country expects to import from Australia, the United Arab Emirates and others.

By compromising this way, Germany’s plans to be able to address both its current energy crisis while still setting itself up for a carbon emission-free energy future. Companies in the country will be able to continue their import of LNG for a few more years to compensate for the cessation of Russian gas imports. Afterward, that same infrastructure will be used for handling clean fuels to power electricity grids and provide home heating.

That said, it isn’t entirely clear how Germany intends to ensure that the infrastructure it is putting into place will definitely be compatible with green hydrogen as well. The reason is that this type of strategy has never before been implemented. The concepts are widely theoretically at this point.

Though research is widespread, green hydrogen distribution hasn’t yet been implemented at scale.

“The very short-term action is to reduce the dependency on Russian gas,” said NV Nederlandse Gasunie CEO Han Fennema as quoted in a recent BNN Bloomberg report. The Dutch state-owned gas network operator is among the German terminal investors. “I think the second phase will go quicker than expected with green hydrogen.”

Once the German terminals are built, they will start receiving LNG, which becomes liquid when cooled to -260ºF (160ºC). The fuel is brought in using a cryotank. Pipes designed to handle extremely low temperatures are used to suck out the fuel for delivery into special storage tanks. Before the natural gas can be shipped out, it is heated so that it turns back into a gas again.

That said, of all that equipment, nearly none is appropriate for handling green hydrogen, which is more challenging to store and transport due to the smaller molecules. While H2 can also be shipped as a liquid, it doesn’t liquify until it reaches a far lower temperature at -420ºF (-250ºC). As a result, entirely different storage vessels would be required.

Germany’s LNG terminals will need to undergo costly conversions before they will be ready for handling green hydrogen. This is particularly true of the storage tanks, which are the most expensive component part of the terminals but that are inadequate for holding H2. Even the pipelines will need to be altered for handling H2 which can weaken the metal structures and lead to leaks. While it is expected that Germany will come up with the necessary steps to overcome these challenges, what they are has yet to be announced – or possibly invented.

Aramco and PTT team up on green and blue hydrogen