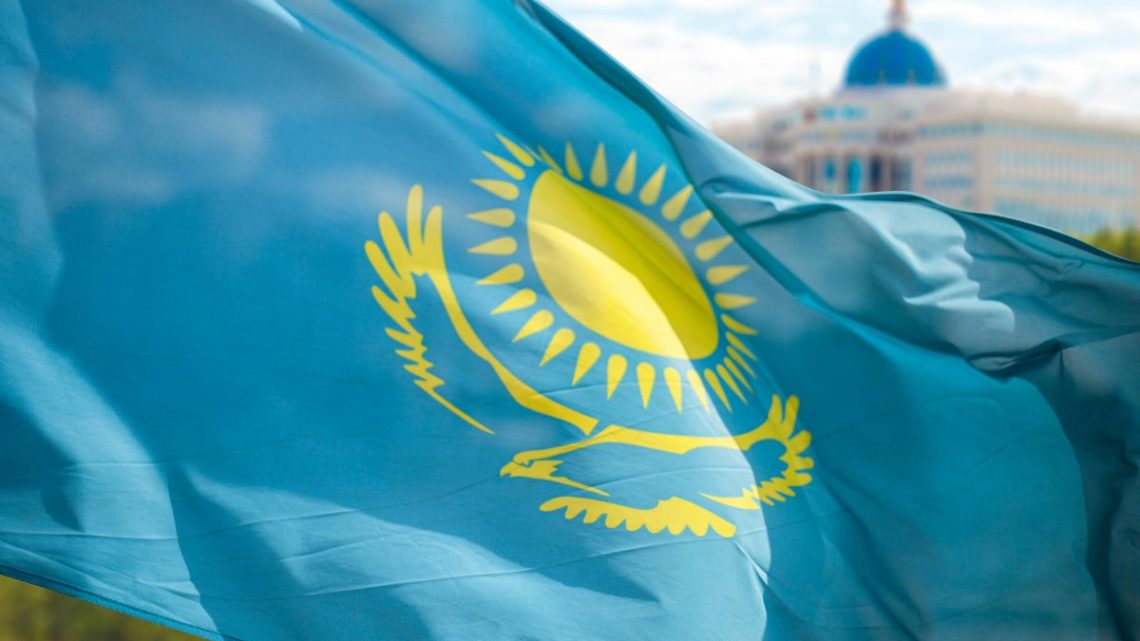 The country best known for its fossil fuel production is emerging with clean energy strength.

As COP27 came to an end, it was clear that green hydrogen and other forms of clean energy would be central in combatting climate change, but what surprised many was the emergence of Kazakhstan with its impressive first low-carbon strategy.

Kazakhstan has an abundance of minerals such as copper, which will be critical to supporting the electric revolution, such as battery electric vehicles. At the same time, it is also prepared to produce green hydrogen for export. This places the country in a central position in Europe’s overall efforts for decarbonization. 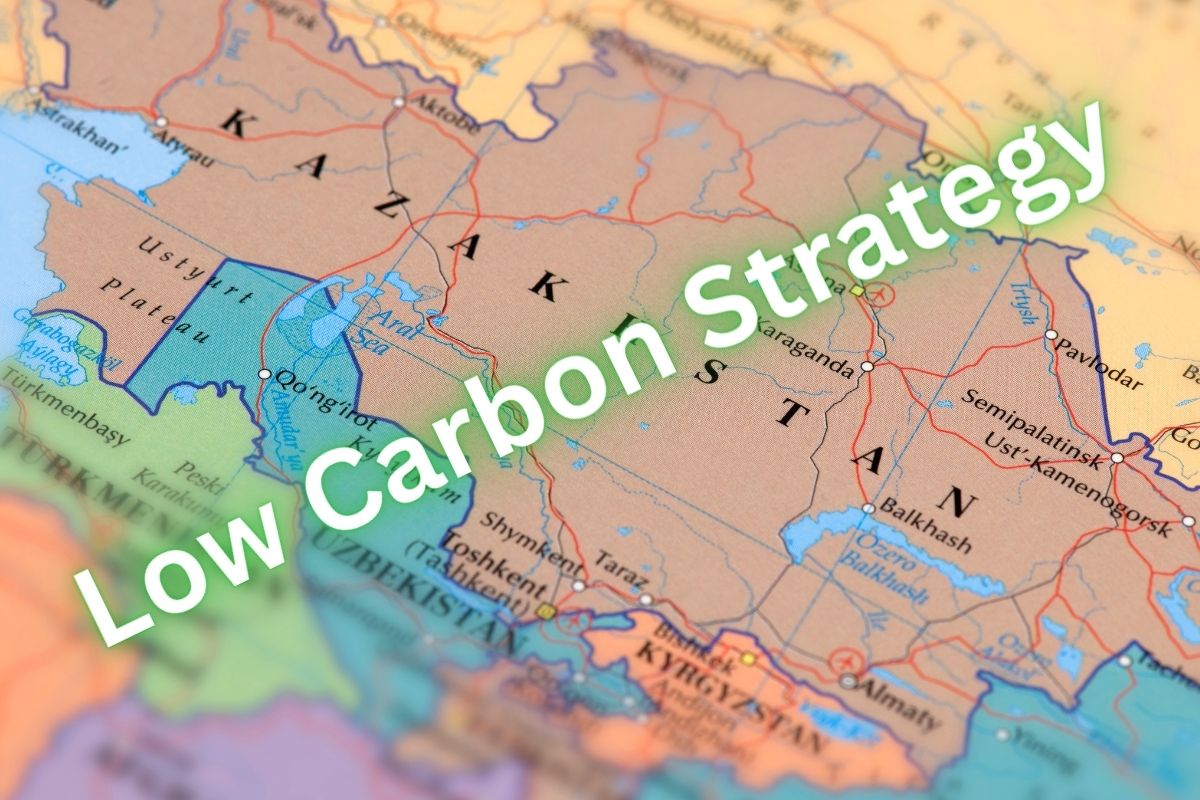 The country has developed its first low-carbon strategy, which includes an ambitious and highly promising renewable energy sector. Moreover, it has also revealed an openness for investment into emerging industries such as renewable H2, with its President Tokayev in strong support of turning the entire country into a “green powerhouse.”

This is a striking redirection from the country’s traditional focus on its hydrocarbon reserves, as a production hub for Shell, Exxon, Total, and Chevron. This is pushing the country into the position of a key facilitator for the clean energy transition in Europe.

The green hydrogen production strategy is only strengthened by the country’s mineral mining.

With an established mining industry for minerals specifically vital to decarbonization efforts – such as copper and nickel – Kazakhstan is in a strong position to support both the growth of the electric revolution and the expansion of green hydrogen simultaneously.

“Kazakhstan’s carbon intensity is a challenge, 70% is still fired by coal. As carbon border adjustment comes online in 2026, Kazakhstan will be faced with an issue of competitiveness,” said EBRD Sustainable Infrastructure Group Director Aida Sitdikova. “To be able to support the global decarbonization with rare earth minerals and metals, they have to be greenly procured. EBRD financed 800 MW of renewables in Kazakhstan with developers from UK, France, Germany, China and we supported the development of regulatory environment for renewables, enabling other lenders to join.”