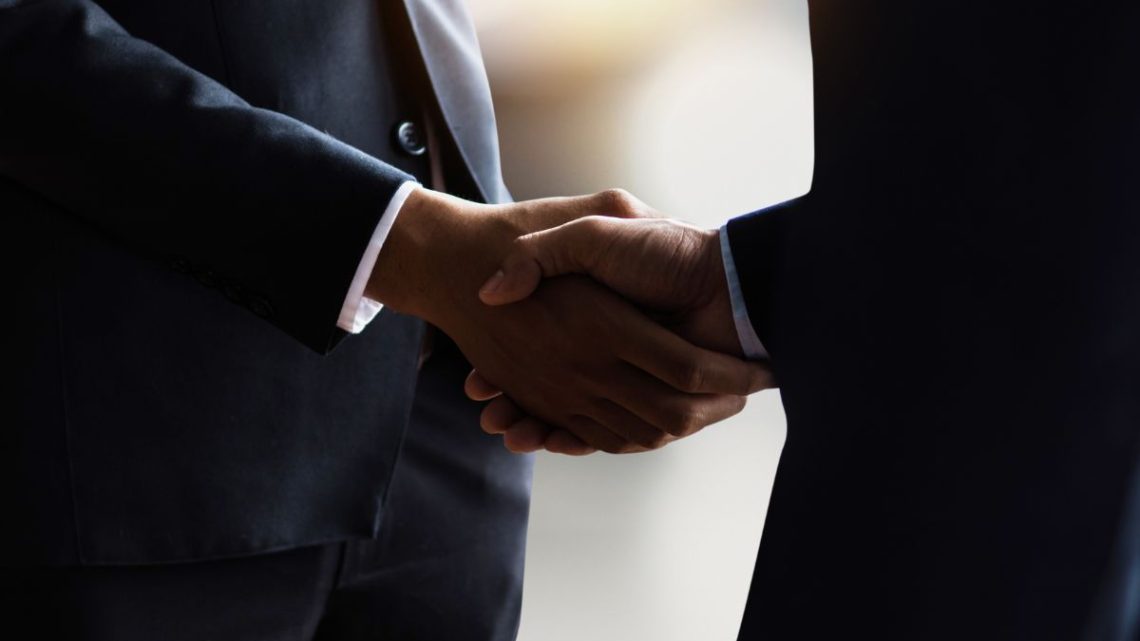 Nel Hydrogen US, a Nel ASA (Nel, OSE: NEL) subsidiary, has teamed up with General Motors (NYSE: GM) to speed up the industrialization of Nel’s PEM electrolyzer platform for the purpose of making clean hydrogen sources more cost competitive.

Nel and GM will combine their expertise to reach their combined goal.

Nel is well-known for its ground breaking hydrogen technology. For instance, it was the world’s first company to have a fully automated alkaline electrolyzer production line. The next objective – with the help of GM – will be to produce its proton exchange membrane (PEM) electrolyzer equipment on an industrial scale to allow for considerable clean hydrogen technology advancement. 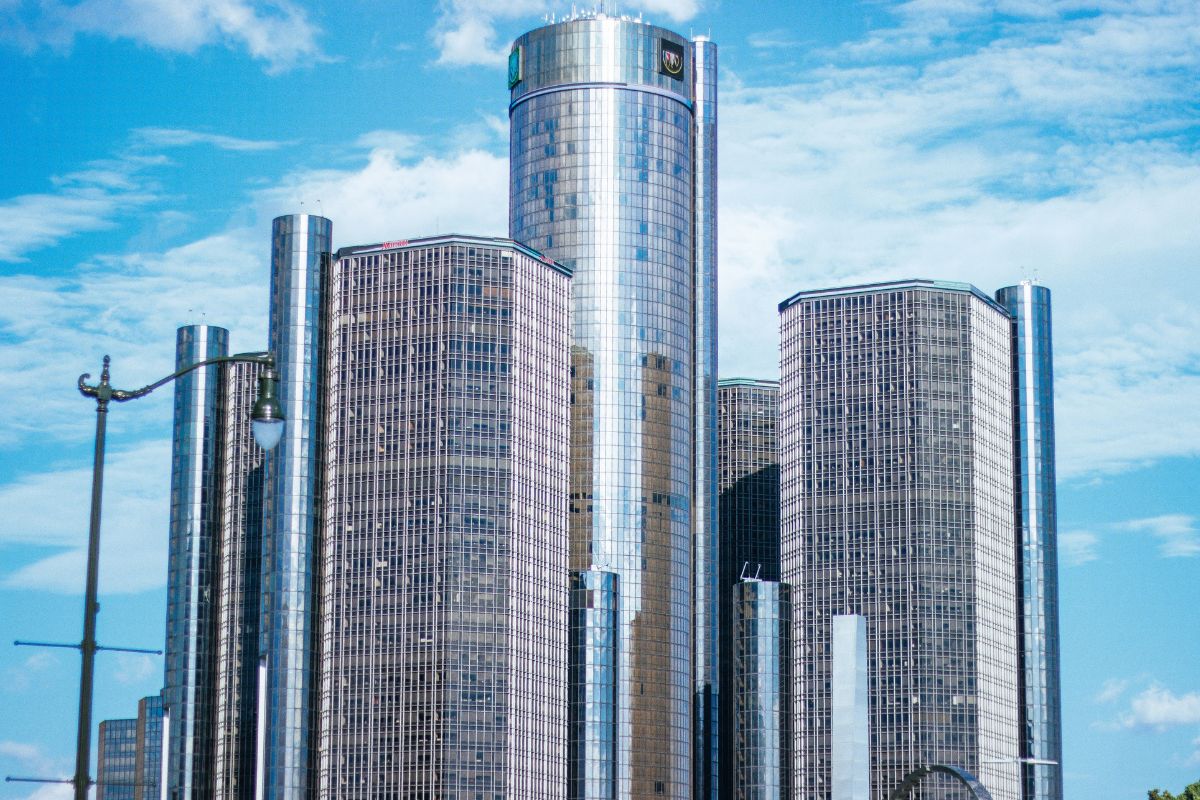 With GM’s fuel cell expertise and Nel’s PEM electrolyzer knowledge – two technologies that are largely based on the same principles – both companies see “substantial synergies” by transferring GM’s expertise with fuel cells to Nel’s PEM platform.

The collaboration is key to helping the commercialization of clean hydrogen fuel cell technology.

Håkon Volldal, Nel’s CEO, said in a press release announcing the partnership that Nel believes the collaboration will give them a competitive advantage in industrializing the production of Nel’s PEM electrolyzers as well as further improve the efficiency of their technology.

“An automated production concept is key when scaling up and driving down cost on electrolyzer technology,” Volldal said. “By utilizing the combined expertise of both companies, it will help to more quickly develop a green hydrogen technology that is competitive with fossil fuels.”

“Nel has some of the most promising electrolyzer technology to help develop clean hydrogen infrastructure, and we believe our HYDROTEC fuel cell IP can help them get closer to scale,” Freese stated.