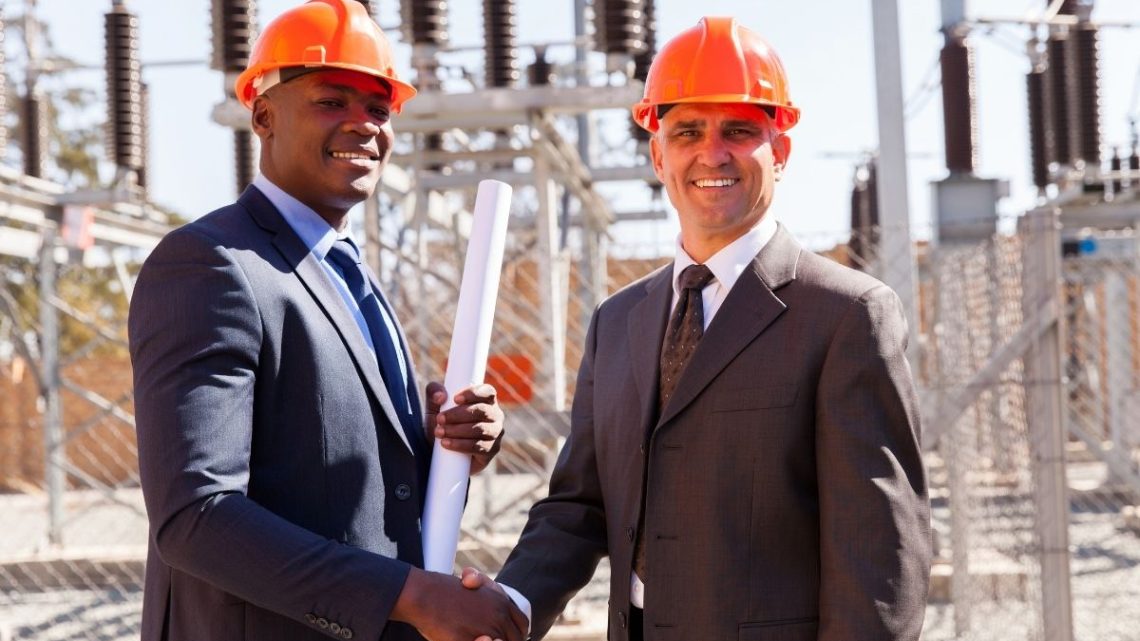 The fuel cell manufacturer and oil and gas giant have teamed up for new Hungary-based plants.

Plug Power and MOL Group have agreed to collaborate on one of the largest green hydrogen plants in Europe, which it plans to build near Budapest, Hungary, at the Danube Refinery.

This deal with the oil and gas company will bring the fuel cell manufacturer into a whole new market.

The green hydrogen facility will include a 10-megawatt electrolyzer provided by Plug Power. This will make it possible for MOL Group to produce 1,600 tons of renewable or carbon neutral H2 each year. This will be built at MOL’s $23 million facility and is intended to reduce reliance on natural gas.

Plug Power has been manufacturing fuel cells and electrolyzers for under two years but has already signed a slew of agreements with industrial consumers seeking to use H2 produced without the use of fossil fuels in order to produce ammonia, chemicals, concrete and other industries that are difficult to decarbonize. 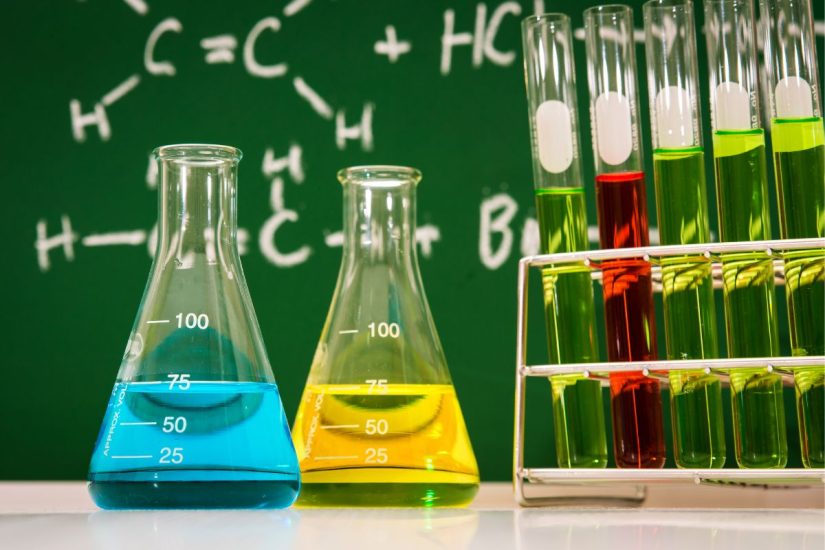 Both Marsh and Plug Power had historically been H2 resellers until the company changed lanes and started producing its own H2 production plants. In June 2020, the company invested $58 million purchase Giner ELX, a Newton, Massachusetts-based electrolyzer manufacturer. It has also acquired the United Hydrogen Group for $65 million, an H2 plant operating out of Charleston, Tennessee.

The water electrolysis equipment uses solar, wind, and hydroelectric power, all renewable forms of electricity, for splitting H2O into its H2 and O particles. This clean fuel can then be used to power vehicles and industry without producing any greenhouse gas emissions.

Plug Power stepped into the green hydrogen business when the company’s execs identified it as a chance to assist fuel cell customers and industrial companies to set and meet their emissions reduction targets and sustainability goals.