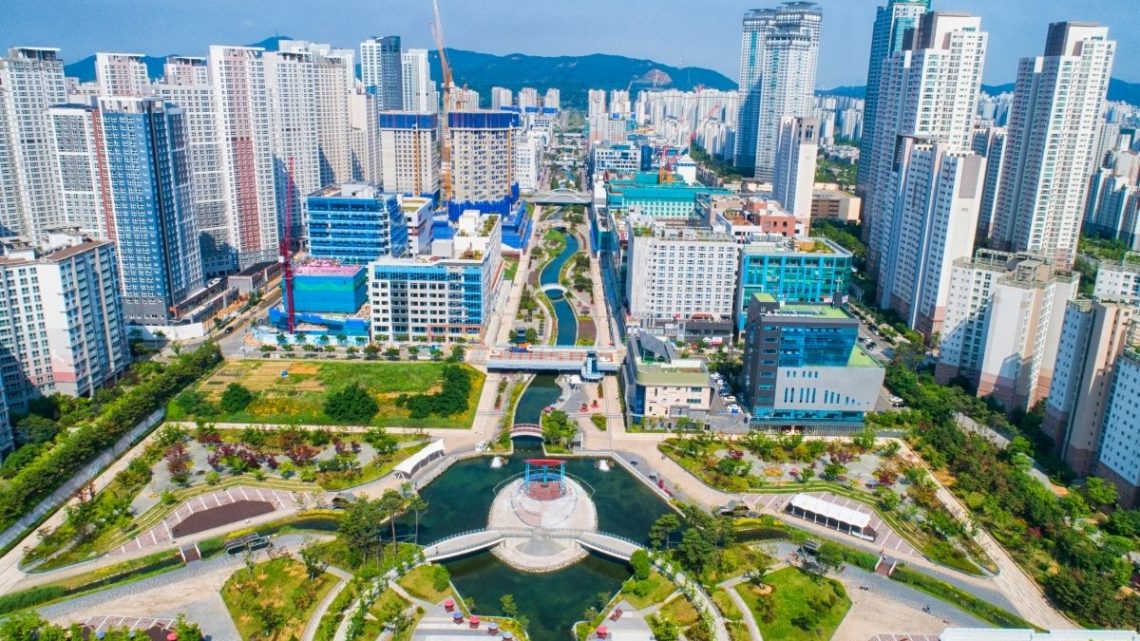 The company will be constructing the facilities in Ulsan as well as just west of Seoul.

Hyundai Mobis will be building two new fuel cell system plants in Korea in order to boost the country’s hydrogen economy as well as to solidify wider dominance on the global market.

According to Hyundai Mobis figures, the construction of the facilities involves a total investment of $1.1 billion. The company expects that the facilities will be ready to begin their mass production in the second half of 2023. At that point, they will be used for the production of 100,000 hydrogen fuel cells annually. 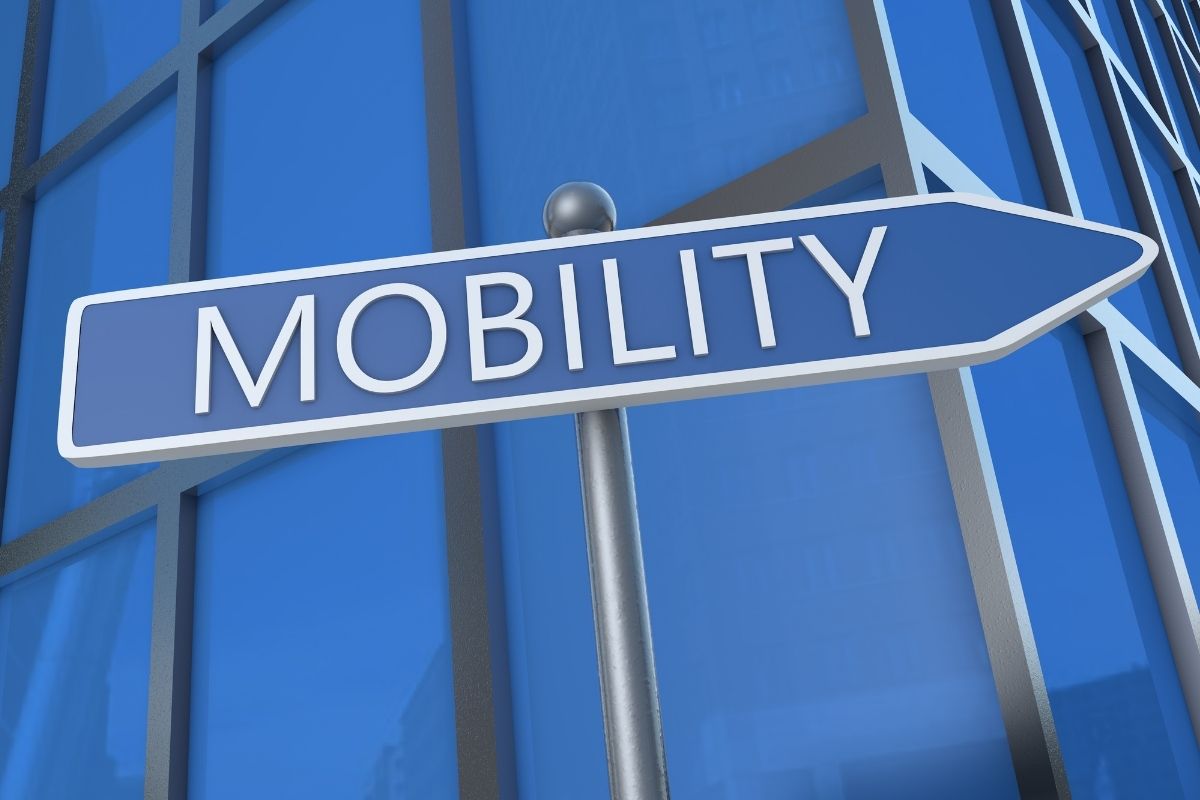 Hyundai Mobis announces $1.1 billio... x
➡️ WATCH TOP HYDROGEN NEWS STORIES IN: ENGLISH, FRENCH, GERMAN & CHINESE
The company is equipping itself with the largest production capacity of hydrogen fuel cells in the world. As the new facilities begin operation, the company will be propelled even further forward in the race for leadership in global H2 mobility. Once the new facilities are completed, the company will own a total of three. The first was started in 2018, when the company became the first in the world to establish a complete production system from the stack to the rest of the necessary electronic components. That location is in Chungju. That plant is capable of producing as many as 23,000 systems per year.

“Despite uncertainties including COVID-19, we have decided to make this large-scale investment to secure the market-leading competitiveness in the global fuel cell industry. We will continue to invest more in facilities and strengthen our R&D capability for the development of the hydrogen industry and expand the ecosystem,” said Hyundai Mobis CEO and President Sung Hwan Cho in a statement about the new hydrogen fuel cell system plants.