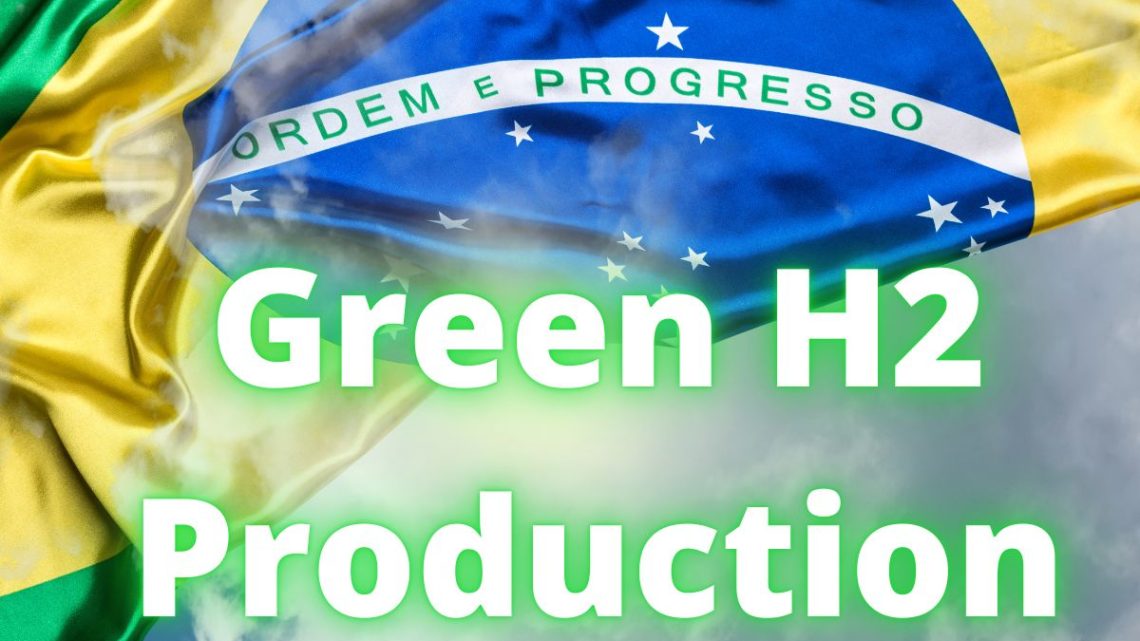 The company invested a total of $120 million into the renewable H2 plant’s development and construction.

During Unigel’s first project phase, it installed 20 MW standard ThyssenKrupp Nucera electrolyzers, resulting in a total capacity of 60 MW. The facility will be feeding one of the largest renewable ammonia plants by capacity once it begins green hydrogen production.

Unigel’s strategy includes quadrupling its renewable H2 capacity in the years immediately following the start of the plant’s operation. It intends to achieve this goal by way of the expansion of the electrolyzer facility to become a multi-hundred-megawatt plant. This will make it possible for the plant to achieve a capacity of about 20,000 tons of clean H2. 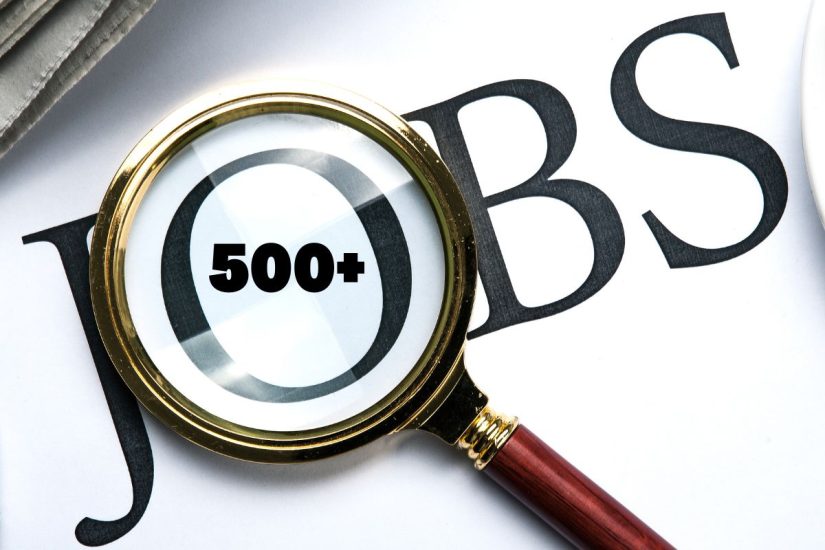 As 500 people in the region will be able to gain employment at the new plant, it is considered to be an important economic contributor to the immediate and surrounding area.

“Throughout our nearly 60-year history, we have always been attentive to technological innovations and have invested to meet industrial and agribusiness demands,” said Unigel Founder and Chair, Henri Slezynger. “With this project, Unigel takes the first step towards the decarbonization of several sectors, contributing substantially to combating climate change on the planet.”

“This project is the first of its kind in Brazil and reinforces the pioneering spirit of Unigel to produce green molecules on an industrial scale,” added ThyssenKrupp Nucera CEO Dr. Werner Ponikwar. “As Brazil is one of the world-leading countries in terms of installed renewable energy, we are pleased to enter this partnership to make green hydrogen an affordable energy vector already today.”

Ponikwar also went on to forecast green hydrogen production’s future, saying that “Only through large-scale production with robust, reliable and cost-effective technologies at competitive renewable power prices green hydrogen will become market-ready with widespread use.”

The facility will be located in the Camaçari Industrial Complex, and it will begin with an annual 10,000-ton capacity for renewable H2 and 60,000 tons of clean ammonia.