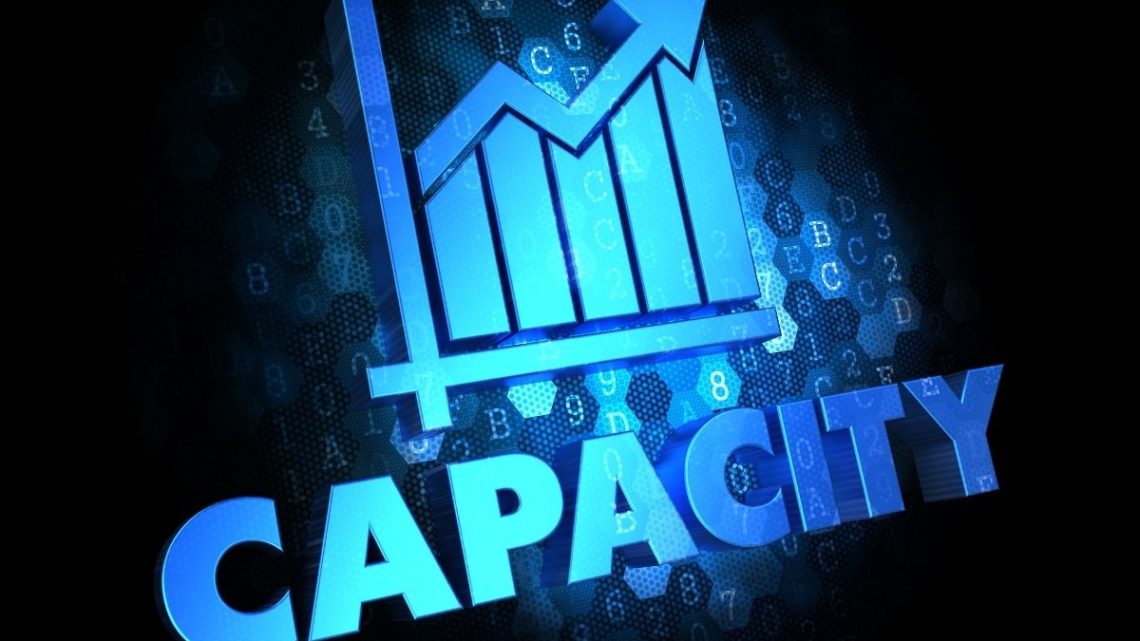 By the close of the decade, the European country could produce more renewable H2 than expected.

The German Hydrogen and Fuel Cell Association (DWV) released the findings of a recent survey, which showed that Germany could deliver almost 28GW of green hydrogen by the close of the decade.

The DWV said that by 2030, the country’s electrolyzer capacity will have grown substantially.

The DWV said that it is possible that the country will have reached a maximum green hydrogen supply capacity of 16.25 GW per year by 2025. Then, by 2030, that number will have exploded to 27.8GW. This represents a considerably higher achievement than the goal the country has set for itself.

Germany’s own target is to reach 10GW of actual electrolysis capacity by 2030. Clearly the DWV survey’s results make it clear that the expectation is to beat that target by quite a distance.

“The result of the DWV market survey shows that this assumption can be exceeded,” said the trade group in a statement about the results of its survey. 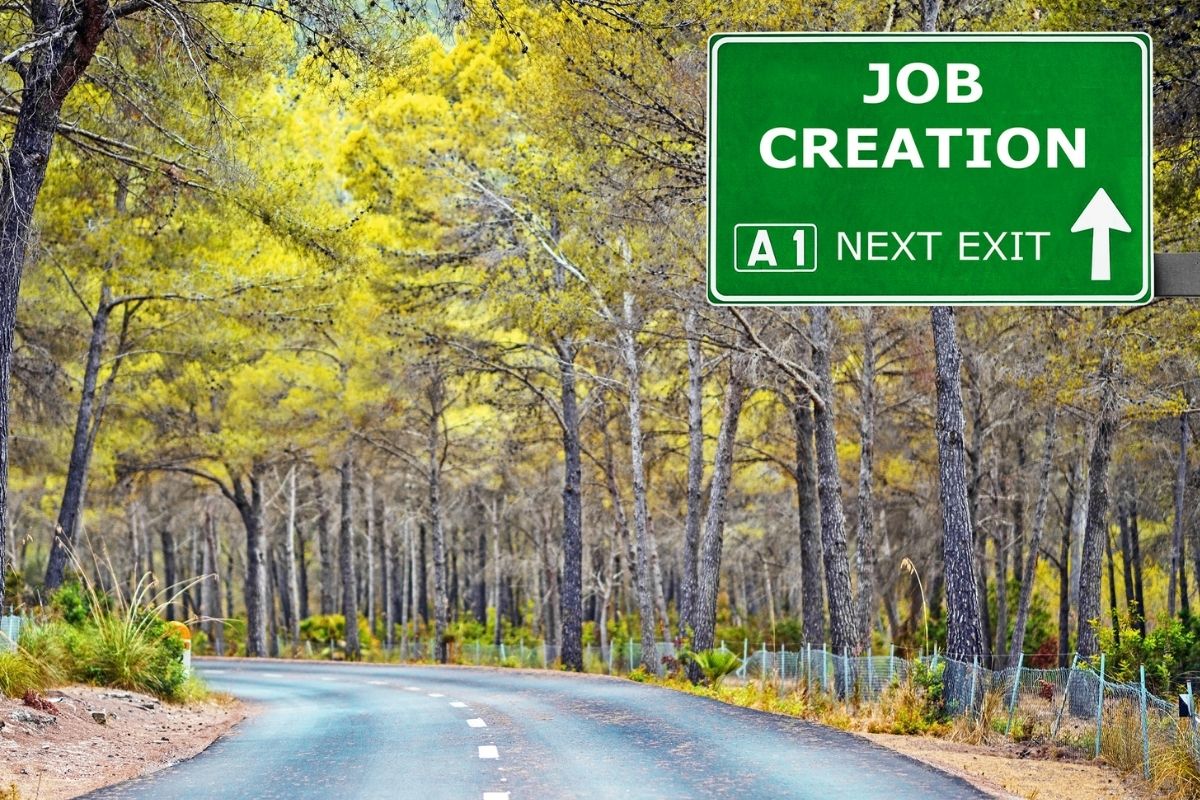 A survey results analysis also indicated the number of jobs that will be created by green hydrogen production.

According to an analysis of the data from the survey, there will be an estimated turnover of €13.1 billion in 2030. As a result, there will be a renewable energy jobs creation total of about 65,800.

There were several companies that took part in the survey, each of which has been making its own effort to move renewable H2 forward. Among those companies are MAN Energy Solutions/H-TEC Systems, Siemens Energy, ITM Power/Linde, Elogen, McPhy Energy Deutschland, Sunfire, and Thyssenkrupp Nucera.

“The facts are clear: Green hydrogen could secure a decisive part of Germany’s future renewable energy supply much faster and in significantly larger quantities than previously assumed by politicians,” said a statement by Werner Diwald, chief executive officer at DWV.

Germany has been among the European countries most actively seeking to transition to cleaner energy with a focus on H2 and renewable H2 in particular. It has been looking to both domestic and international sources of the fuel, concentrating on carbon emission-free production.