Green technology could lead to massive employment opportunity in Britain 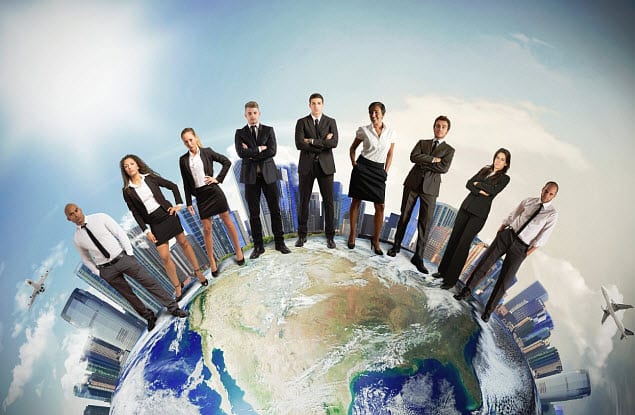 Thousands of jobs could be created in Northern England from new power station project.

Yorkshire, England could develop into a global center for the embryonic CCS (carbon capture and storage) industry with the building of a new power station, a green technology project which received millions of pounds in funding from the European Union (EU) and could eventually employ thousands of people in the region.

The EU is to support the project by providing £200 million in funds.

Called the White Rose Project, the power station will be constructed near Selby, on the Drax site, which is one of the project partners along with BOC and Alstom. It will be designed for the purpose of capturing harmful gasses before they can enter the atmosphere. The captured gasses will be transported to the North Sea and will be stored underneath the sea bed.
The project promises to power over 600,000 homes and produce 2,000 jobs. That being, said it is anticipated to have a broader economic impact because it may help to expand the carbon capture and storage industry in the area.

Linda McAvan, Yorkshire MEP commented that she is happy “that the EU is investing in the White Rose project.” She also said that she is pleased that the CCS project would create many immediate jobs.

Yorkshire is seen as the prime location for developing the green technology.

This historic county of Northern England and the UK’s largest county, is seen as an ideal spot for the CCS technology because of how close it is to the North Sea and due to its history of heavy industry and power production.

“Yorkshire could be a world hub for CCS technology. It wouldn’t just be applied to the power stations and the industry in Yorkshire but Yorkshire industry could export it to the rest of the world.” Energy Secretary Ed Davey told the Yorkshire Post. He also added that the project is a “very promising investment for Yorkshire.”

The CEO of the White Rose project, Leigh Hackett, stated that CCS is a vital form of green technology because it provides clean electricity that is both reliable and cost competitive and it will play a key role in the UK’s future energy mix.