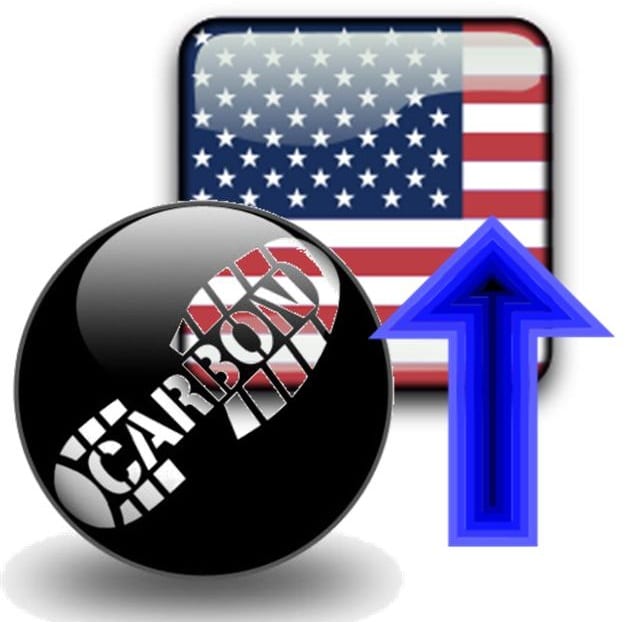 Carbon capture becomes reality in the US

Air Products is one of the world’s leading producers of industrial gases, such as hydrogen. The company has been a major supporter of renewable energy for the past several years, especially in the realm of hydrogen fuel cells. In 2009, Air Products entered into the Department of Energy’s carbon capture program with its innovative technology and methodology, winning the favor of the federal agency as well as additional financial support for its project. Now, the company is being tapped to participate in the second phase of the program, which will bring carbon capture into reality.

Captured carbon to be used to acquire new oil

Air Products is being tasked to build a carbon capture system for two steam methane reformer and hydrogen fuel production plans in Port Arthur, Texas. These two facilities are being renovated with technology to separate carbon dioxide from the gas streams that they produce. The system being developed by Air Products will capture this carbon dioxide and concentrate it to 97% purity. This captured carbon dioxide will then be sent to oil fields in Texas to help in the acquisition of more oil.

Air Products estimates that 90% of the carbon dioxide produced by the Texas facilities can be captured, making a significant cut in the emissions that these two facilities produce on a regular basis. The carbon capture process is also expected to produce $150 million worth of new oil when the carbon in used in the Texan oil fields. The Department of Energy expects that the carbon capture program will see significant and measurable success in the coming years.