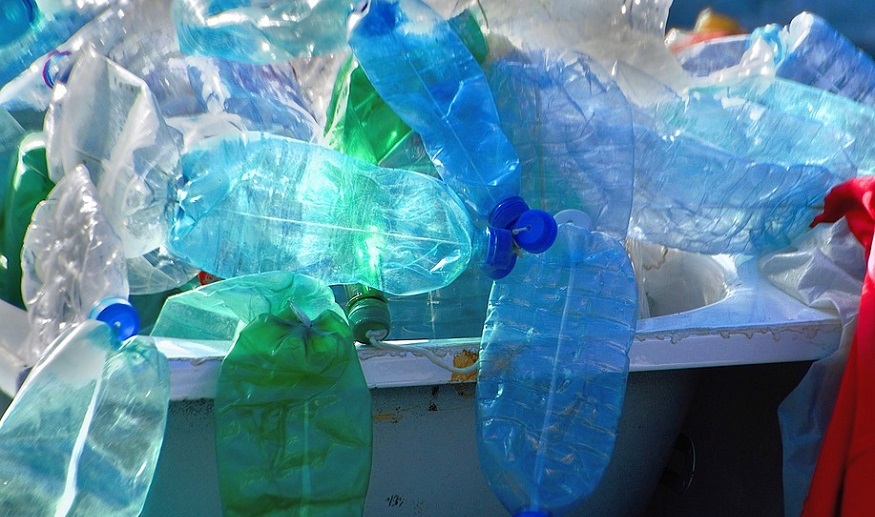 The massive environmental group says we shouldn’t get our hopes up for solving plastic problems.

Greenpeace has issued a response to a recent American Chemistry Council document regarding the future of advanced recycling technologies. According to the group, chemical techniques to recycle materials are a bait-and-switch PR strategy designed to imply industry progress where there is none.

Greenpeace produced a report analyzing and discussing many of the projects in the document.

On September 16, 2020, Greenpeace issued a report titled “Deception by the Numbers.” It provided an examination of 52 different projects in this category that the American Chemistry Council has mentioned in the “advanced” or “chemical” recycling categories. According to Greenpeace’s report, the majority of the projects mentioned are “either not viable or misleadingly promoted as recycling when they largely produce fuels and waxes.”

The report’s conclusion is that advanced recycling technologies will not solve the plastic pollution crisis.

“Chemical recycling is not a solution to the plastic pollution crisis, but rather a bait-and-switch PR tactic meant to create the illusion of progress by industry,” concluded the report.

Ivy Schlegel, Greenpeace USA Plastic Research Specialist, went on to accuse the American Chemistry Council, the consumer good sector and the plastic industry of concealing themselves behind “the fantasy of chemical recycling.” She added that converting plastic waste into another form of “unneeded fuel is a bad investment.” Schlegel recommended against labeling this type of process as a form of recycling. Moreover, she pointed out that several of the techniques are not viable and claimed that they are being used to build an artificial sense of progress regarding the plastic pollution crisis.

The American Chemistry Council responded to the Greenpeace report, saying that in order to be able to establish a circular economy, the first step is to provide the current recycling infrastructure with modernization and scaling using tech that is available and proven, such as advanced recycling technologies. It said that those methods break down plastic to a molecular level so that it can be

reused in the form of new projects, including the production of new plastics that can be used once again.