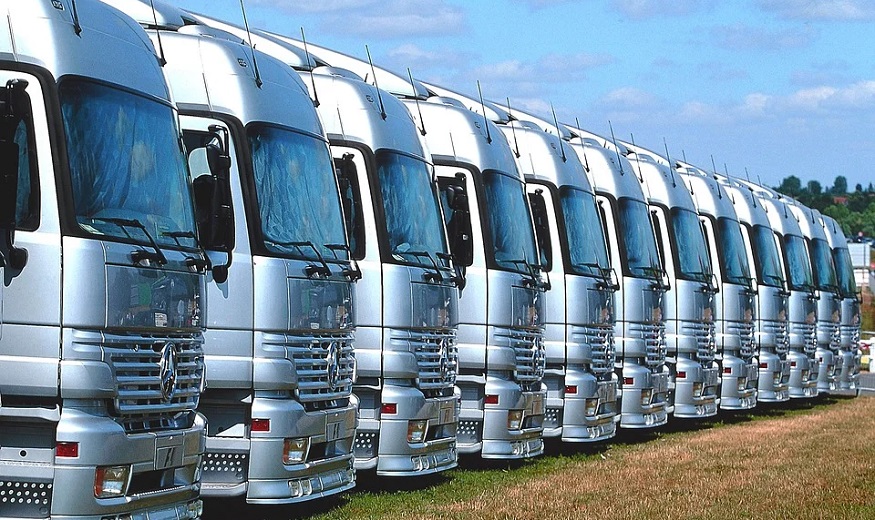 The announcement also stated that the semi trucks would be ready for series productions within the decade.

Daimler has revealed its new design and plans for a long haul hydrogen fuel truck that will start its customer trials in 2023. This announcement followed one made earlier this year that it would cease H2 vehicle development for passenger cars in order to place focus on the commercial semi truck side of their business.

The vehicle Daimler unveiled at the end of last week is called the Mercedes-Benz GenH2.

The Mercedes-Benz GenH2 is a long haul hydrogen fuel semi based on the current Actros truck from the brand. It offers an impressive 1,000 km (1600 mile) range, with a 25 ton payload. Daimler has announced its intentions to use liquid hydrogen to power the vehicle, instead of using H2 in its gaseous state, as is the case with the majority of other fuel cell vehicle designs.

According to Daimler, it opted for liquid hydrogen due to its greater energy density. This being the case, the fuel would require smaller storage tanks onboard the vehicles. At the same time, this fuel must be kept at extremely cold temperatures in order to maintain a liquid state. Daimler did admit that the required tech to make that viable in a vehicle is still in development.

That battery pack is meant to provide the truck with added power when it is hauling high loads, said Daimler in its unveiling. That battery is recharged using regenerative braking and from excess energy from the vehicle’s fuel cell stack.

Provided that the 2023 consumer trials are successful, Daimler’s intentions for the Gen H2 are to launch series production before 2030.

By then, the automaker will also already have two battery electric trucks on the road before its long haul hydrogen fuel semi. The first is the Mercedes-Benz eActros, a 124-mile (200 kilometer) range