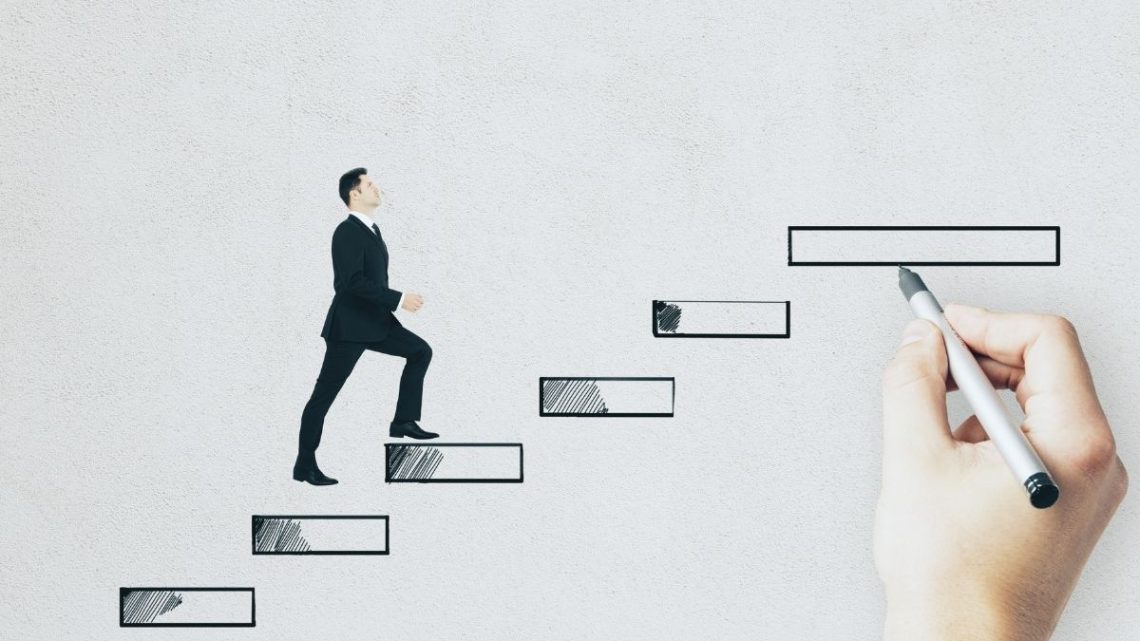 H2U Technologies boasts the world’s most advanced, effective technology and systems for discovering and developing new non-PGM electrocatalysts composed of earth-abundant elements. Low-cost electrocatalysts are key components for use in water electrolysis to generate green hydrogen that drives the Hydrogen Economy. Such technology innovations include H2U Technologies’ proprietary systems for high-throughput screening of compositions to determine catalytic activity.

With almost a century of technical leadership, De Nora is a world leader in developing and manufacturing electrodes for almost every industrial electrolysis application and is serving the largest OEMs of water electrolysis equipment and plants globally.  De Nora and H2U formed a partnership a year ago to exploit H2U’s proprietary Catalyst

Green Hydrogen and the Energy Transition

“Green Hydrogen” is the new highly anticipated energy carrier for decarbonizing the global economy. It is produced from renewable energy sources such as solar and wind, and Alkaline and PEM electrolyzers, which produce hydrogen, are ideally suited for pairing with such highly variable resources.

Hydrogen offers the ability to store renewable energy across months and seasons, as well as the ability to serve as a carbon-free fuel for heavy transportation such as ships, aircraft, trains and trucks. H2U’s proprietary low-cost catalysts are designed to substantially reduce electrolyzer CAPEX requirements, especially in the coming years, where highly constrained sources of PGM materials will lead to shortages and remarkable price increases, presenting a major barrier to a rapid energy transition.

“We are excited to undertake this opportunity with H2U Technologies,” said Christian Urgeghe, Chief Technology Officer of De Nora. “PGM catalysts – specifically platinum and iridium – present a major chokepoint in the evolution of the Hydrogen Economy. We need to replace these expensive, rare materials with earth abundant compounds so that our electrolysis customers can scale their businesses, and H2U Technologies has a credible approach to accomplish this important goal”.

“We are fortunate to be working with a partner like De Nora – a global leader in catalytic coatings and Membrane Electrode Assemblies (MEAs) for electrolysis – to bring our low-cost earth abundant catalysts to the hydrogen electrolyzer market,” said Mark McGough, CEO and President of H2U Technologies. “We look forward to continued collaboration and partnership with De Nora in our mission to reduce the cost and enable global scaling of green hydrogen”.

About Industrie De Nora Spa. www.denora.com
De Nora is a global supplier of innovative technologies and solutions and is recognized as a partner of choice for important industrial electrochemical processes. Since its foundation in 1923, De Nora is driven by the philosophy of continual improvement by way of developing and manufacturing electrodes and electrochemical systems. The

Company offers advanced disinfection and filtration technologies to solve problems related to municipal and industrial water treatment. De Nora is committed to the development of unconventional solutions to achieve energy transition to decarbonization and clean water for everyone. Worldwide over 1,600 employees work together dynamically, sharing knowledge to achieve a sustainable future.

About H2U Technologies, Inc.
H2U Technologies is a developer of new catalysts used for the electrolysis of water into hydrogen and oxygen. The company also develops a grid-scale PEM electrolyzer, the Gramme 50. The technology underpinning H2U Technologies’ products is based on 10 years of research and development funded by the U.S. Department of Energy through Caltech’s Joint Center for Artificial Photosynthesis (JCAP). For more information, visit h2utechnologies.com.