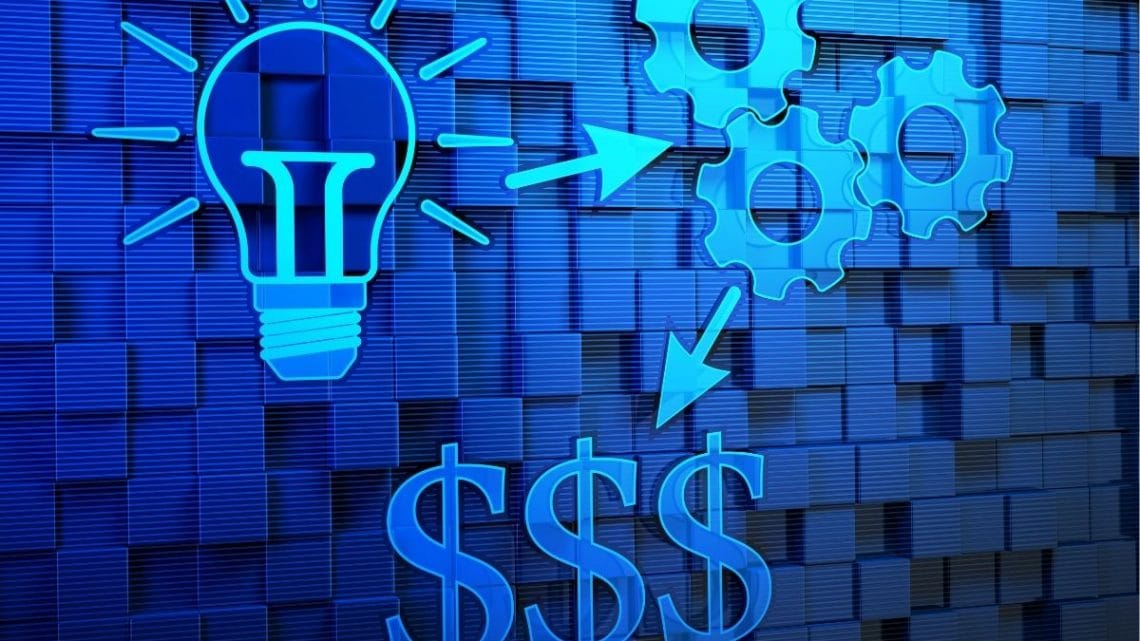 H2U Technologies closed $11 million in Series A funding and will use the proceeds to achieve its goal.

The company is developing new green H2 technology in the form of innovative electrolyzer designs.

H2U had already raised a $7 million first tranche of Series A financing in 2021, which was led also by Jericho, as well as Hess, Dolby Family Ventures and Motus Ventures.

The deal’s proceeds will be used for H2U’s innovative electrolyzer designs as well as to commission the construction of its proprietary hydrogen technology called the Catalyst Discovery Engine (CDE).

The CDE is one million times faster than conventional catalyst discovery processes. It applies artificial intelligence (AI) for the identification of non-PGM (Platinum Group Metals) PEM catalysts. The team is led by Dr. Nathan Lewis, the chief scientific advisor at H2U and professor of chemistry at the California Institute of Technology (Caltech). 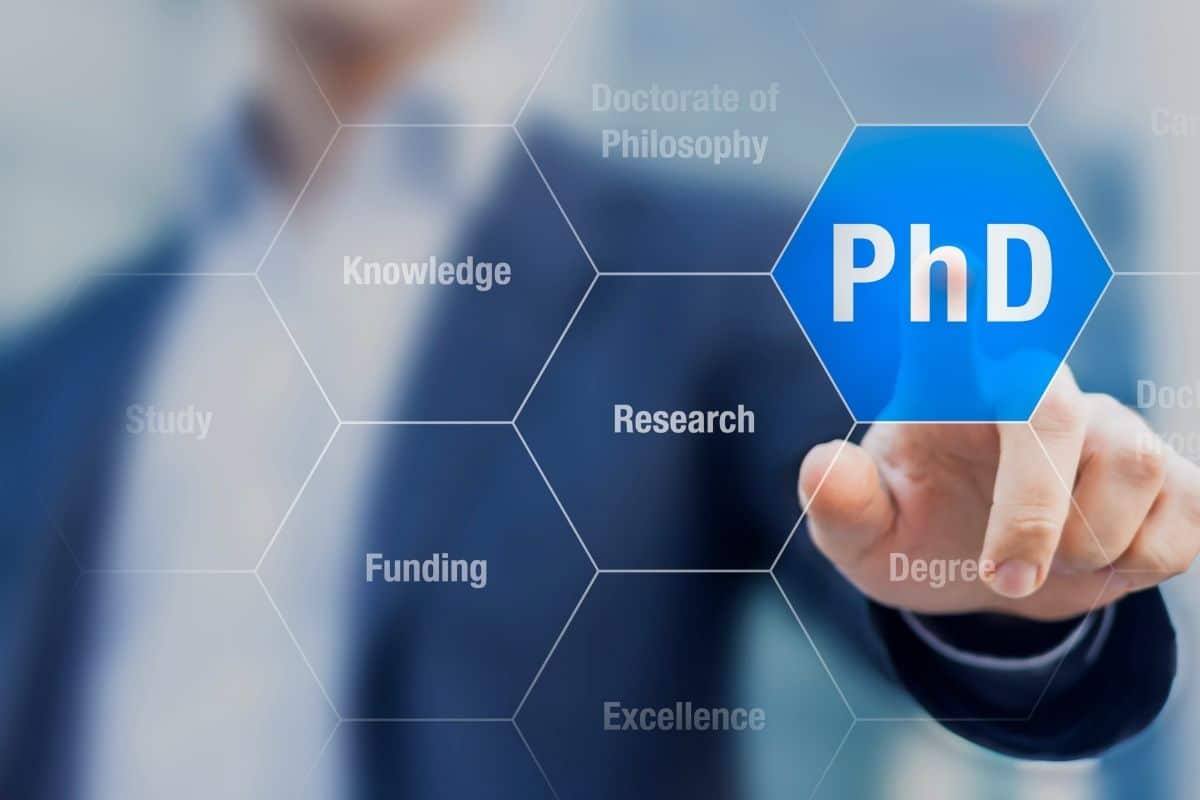 The CDE hydrogen technology was developed by more than 50 PhDs at Caltech.

The PhDs were all from the Joint Center for Artificial Photosynthesis at Caltech, and they were funded by $120 million from the US Department of Energy (DOE). Dr. Lewis and H2U President and Chief Executive Officer Mark McGough lead the project but are working with a skilled team that includes many other staff PhD professionals.

“H2U is leading the way in developing the technologies that are needed to advance the global energy transition. We are pleased to make this investment to further accelerate H2U’s remarkable innovation in the hydrogen space,” said Tim Goodell, Executive Vice President and General Counsel of Hess.