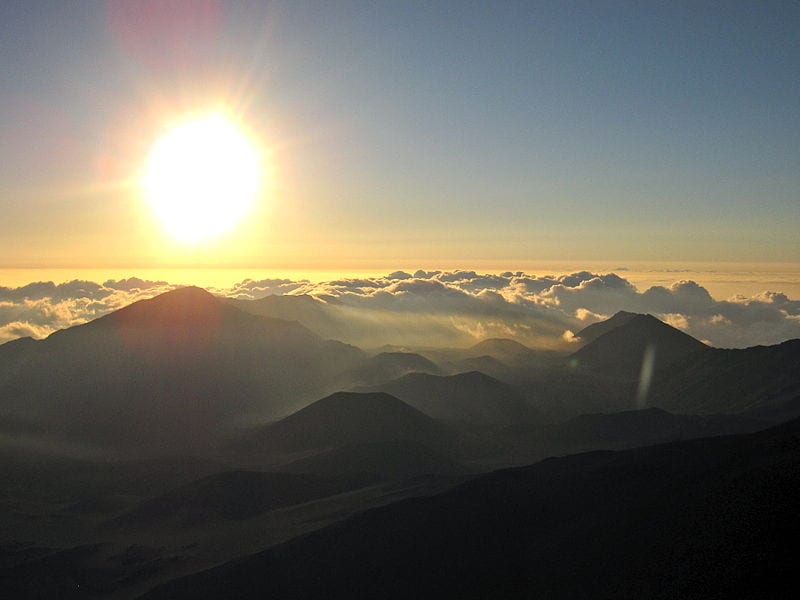 The U.S. has been showing more interest in renewable energy over the past few years, with the federal government making moves to spark a shift away from fossil-fuels and traditional energy systems. Thus far, the country’s efforts have been slow going, but individual states are beginning to take on the renewable energy challenge in order to establish economic growth and combat the potential effects of climate change. Hawaii is one such state and is quickly emerging as a formidable force in the solar energy sector that may rival California.

Much of the progress the state has been making in the solar energy field has come from the achievements of the Hawaiian Electric Company, which has been steadily boosting the solar energy capacity of the state over the past two years. The largest contributing factor to the growth of solar energy, however, are the tax incentives that are being offered in the state. These tax incentives are designed to reward consumers and businesses to adopt solar energy, offering them financial kickbacks and tax breaks for doing so.

Hawaii offers better tax incentives for solar energy than those currently being offered by the federal government. Part of the reason the state’s tax incentives are so aggressive is because of the high cost of energy Hawaii is burdened with. The state imports the vast majority of its energy from outside sources, both foreign and domestic. Because fossil-fuels must be transported by sea, the costs of using these forms of energy are astronomical, making Hawaii home to some of the highest energy costs in the U.S.

The tax incentives offered in Hawaii cover photovoltaic systems, solar hot water systems, and solar attic fans, all with a 35% tax break. Some of these initiatives also offer state rebates for those installing solar energy systems in their homes, making it easier for Hawaiian residents to adopt solar energy. If these incentives continue to garner favor with homeowners and businesses throughout the state, Hawaii may soon become the nation’s leader in solar energy.