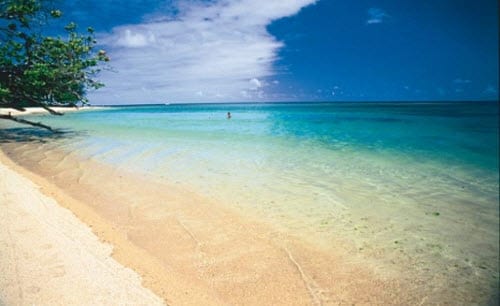 Can an entire Hawaiian island be powered by solar energy? Larry Ellison, co-founder and CEO of the Oracle Corporation, one of the world’s largest enterprise software companies, believes that this concept is possible. Ellison has set his sights on t he island of Lanai for an ambitious solar energy project that could meet the entire island’s energy needs. Given that the island boasts of only 3,200 residents, this may not be as difficult as it sounds.

Earlier this year, Ellison purchase 98% of Lanai island from its previous owner, Castle & Cooke Inc. Though the island is the smallest of its kind to be inhabited in the Hawaiian chain, Ellison believes it holds vast solar energy potential. Ellison envisions the entire island powered by solar energy, with electric vehicles used instead of conventional transportation and sea water being converted into fresh water for use in organic farms.

Ellison is keen to make Lanai an example that sustainability is not impossible with current technology. The billionaire hopes to show that solar energy can be the crux of sustainable enterprise, if it is used correctly. Photovoltaic solar farms will take root throughout the island, alongside organic farms that are fed sea water that has been desalinated by the solar energy systems of the island. The produce grown by these farms will be exported to Japan and the West Coast of the U.S. and the farms will bring new, sustainable jobs to the inhabitants of the island.

Ellison notes that the project is a long-term strategy and will not be completed in a matter of months. If successful, the CEO may prove that sustainability is possible for small communities. The question remains whether this model of sustainability can be scaled up for use in larger communities, such as the entire state of California or, perhaps, the entirety of the country.