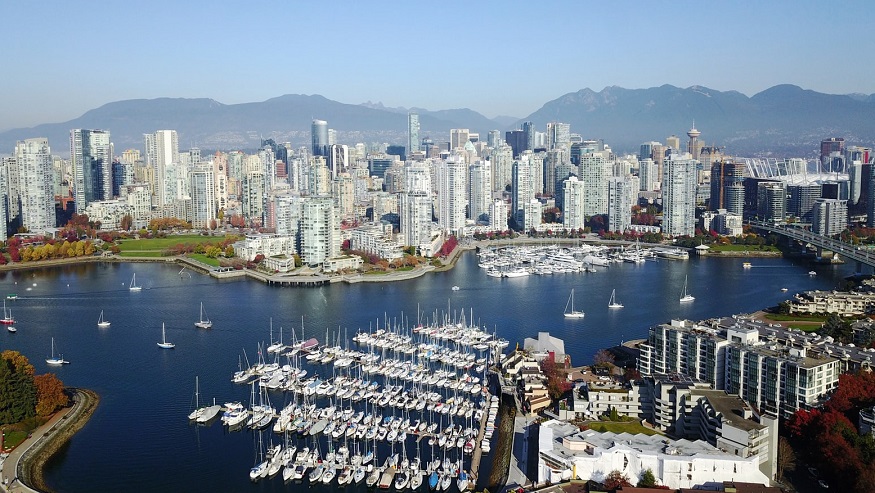 Vancouver-based HTEC, a technology company that specializes in building hydrogen fueling facilities, will receive CAD$875,000 in funding from the Government of Canada for its PowerCube hydrogen fuel delivery system. More specifically, the funding is coming from Western Economic Diversification Canada (WD), and HTEC is among the 17 businesses in British Columbia (B.C.), Canada to receive WD funding for Business Scale up and Productivity (BSP).

HTEC will use the funds to develop its PowerCube hydrogen module.

The investment money Hydrogen Technology & Energy Corporation will receive will be used by the company to develop and commercialize a next generation hydrogen fuel delivery system.

The PowerCube hydrogen distribution module (PC65) is a flexible fuel-supply solution. It is capable of functioning as a stand-alone fueling solution in heavy-duty transportation applications or it can deliver high-pressure hydrogen to retail hydrogen fueling stations.

The investment, which was announced by the Honourable Navdeep Bains, Minister of Innovation, Science and Economic Development and Minister responsible for Western Economic Diversification Canada, will allow HTEC to refine its existing PowerCube technology to support projects it has recently announced in Edmonton and the Port of Los Angeles.

The investment HTEC received will not only help it refine its existing hydrogen technology, but also maintain a competitive advantage, generate increased employment opportunities, as well as export sales and revenue growth in the continually developing hydrogen fuel cell electric vehicle (FCEV) market.

“HTEC is grateful for WD’s investment in support of our ongoing efforts to reduce the cost and complexity of distributing hydrogen,” said HTEC President and CEO, Colin Armstrong in a recent news release.

“With the PC65 system, we can deliver high-pressure hydrogen where and how it’s needed, in larger volumes than more conventional distribution systems like tube trailers. Fewer deliveries mean reduced fuel costs for our customers, and reduced greenhouse gas and particulate emissions associated with transportation of the hydrogen itself.”

With its next gen hydrogen fuel delivery system, HTEC’s mission is to harness hydrogen’s potential to lower pollution and climate change by building hydrogen supply stations to support this growing industry.