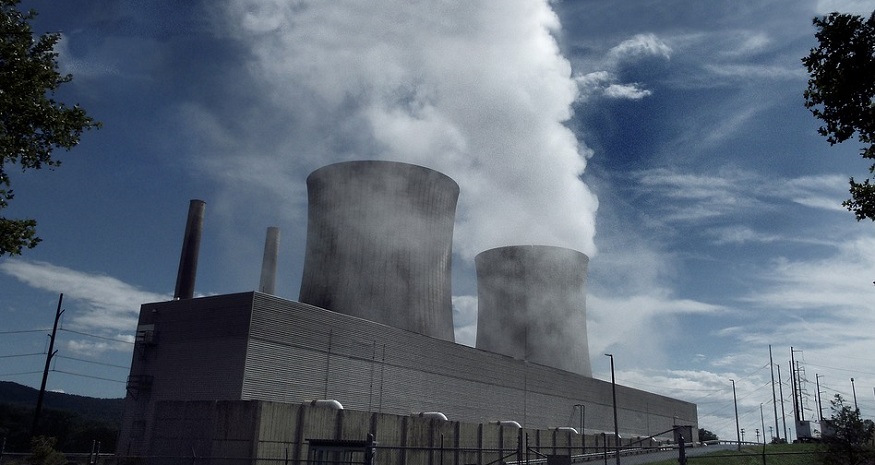 Fuel cell technology can help to capture carbon from any power plant.

FuelCell Energy’s molten carbonate fuel cell technology can be utilized to create graphene and carbon fiber materials from just about all current gas- and coal-powered electrical generation plants. This carbon can be captured by utilities, and the captured carbon can make them money, according to startup consulting business New Energy Opportunities.

Utility companies have a hard time adopting renewable energy unless it’s paid for.

These generators are very expensive to purchase and operate, as they require trained electrical engineers to run and maintain them, 24 hours a day, non-stop, to ensure everyone has power. This has led to the development of a very unique residential pricing structure.

However, consumers’ growing desire for cleaner energy has increased demand for solar, wind and fuel cell development. Be that as it may, for utilities, making the switch to renewables isn’t as simple as flipping a switch.

According to New Energy Opportunities, the utility company business model is not designed to adopt these less efficient forms of energy generation unless it is paid for. Moreover, utilities need to provide consumers with reliable electricity 100% of the time, as this energy security is vital for hospitals, communications and in times of natural disasters.

Essentially, until renewables become super-efficient or a legislative mandate happens, utility companies are unlikely to adopt a new greener technology until the old equipment has run its course. That being said, FuelCell Energy’s molten carbonate fuel cell technology could help make them a little greener.

Molten carbonate fuel cell technology could capture up to 2,600 tons of carbon per day.

FuelCell Energy’s molten carbonate fuel cell can reportedly capture the carbon from any power plant in a similar way to how the value of the carbon being released from the carbon dioxide waste stream of a solid oxide fuel cell can be captured into carbon nanotubes and additional carbon-based chemicals.

It’s estimated that for an average-size LNG (Liquid Natural Gas)- fired utility plant that burns 3,500 tons of fuel per day, up to 2,600 tons of carbon can be captured into nanotubes worth a minimum $520,000. This is about equal to $1.898 billion in a year, notes New Energy Opportunities, which added that the carbon capture credit from section 45 (Q) of the Internal Revenue Code will pay for the fuel cell in one year.

take advantage of additional revenue streams that come from molten carbonate fuel cell technology, “the less likely they are to suffer customer erosion to other clean energy sources.”