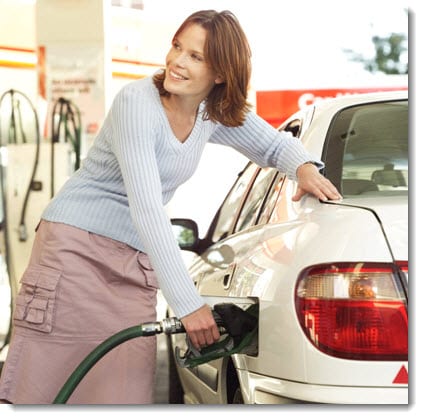 Technology may not be enough to break the world’s dependence on fossil-fuels, according to University of Oregon sociologist Richard York.

For decades, the consensus as to why fossil-fuels are necessary has largely been focused on the lack of alternatives and the technology to make these alternatives viable. Now that technology has reached the point where such alternatives as solar, wind, and hydrogen are viable, progress toward breaking away from fossil-fuels is expected to accelerate. In a new report, York posits that this is not the case. York argues that the problem is human behavior.

Though alternative energy has major implications for the world of business, it is primarily a political issue.