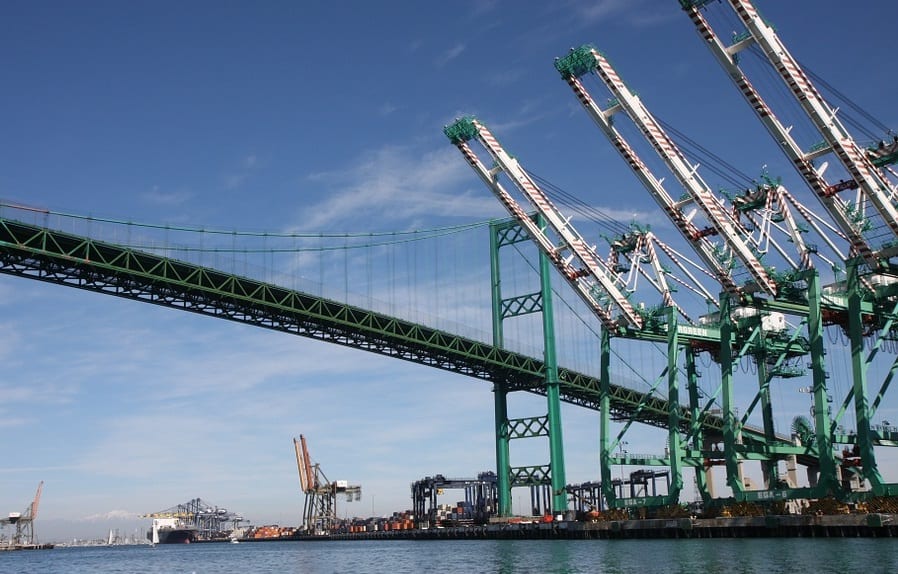 The Port of Los Angeles is set to have a number of its heavy-duty trucks converted to run on hydrogen power.

The Port has entered into an agreement with Vision Motor Corp., a developer of advanced hydrogen fuel cell systems, to retrofit a total of 15 trucks with fuel cells that will be used in day-to-day operations. The contact awards Vision Motors with $1.4 million for the purchase of the first six fuel cells, with further purchasing pending on additional grant funding from the Department of Energy.

The Port is looking to make their fleet of trucks more efficient and remove any unnecessary down-time caused by range limitations of the current hybrid system. The trucks have long run on battery power, something that was sufficient enough once upon a time when the trucks had relatively lighter loads.

With hydrogen making headlines as one of the most efficient and powerful alternative fuels on the market, the Port has opted to put it to good use.

Supporters of hydrogen fuel are citing this as further proof of the fuel’s market viability. Skeptics, on the other hand, argue that industrial use of the fuel has little to no bearing on its performance in a commercial environment, which is largely devoid of refueling stations.

The partnership presents a solution to an ongoing problem the Port has struggled with for some time, while giving them the opportunity of supporting alternative fuels.