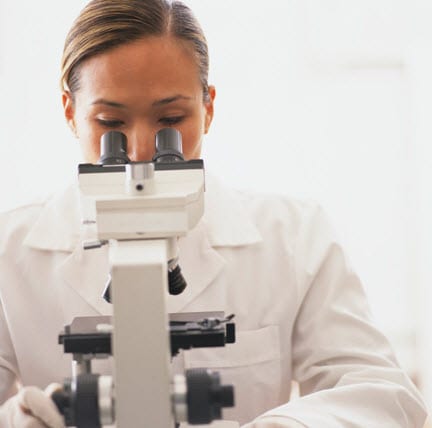 Hydrogen is pegged as one of the most promising alternative energies currently available.

Fuel cells, the engine of hydrogen fuel, boast of zero emissions, their only byproducts being water vapor. While supposedly good for the environment, the vast majority of hydrogen produced today comes from oil refineries, where steam coming from natural gas is converted into hydrogen gas. The process produces carbon monoxide, which is corrosive to certain elements within fuel cells. Releasing this byproduct into the atmosphere can also be damaging to the environment.

Researchers from the A*STAR Institute of Chemical and Engineering Sciences in Singapore have developed a new way to purify hydrogen gas and rid it of carbon monoxide impurities. Researchers have built a new nanomaterial composed of gold particles that can be used as a catalyst within a fuel cell that spurs the generation of hydrogen gas.

Conventional catalysts, those made of platinum, usually operate at high temperatures, which can taint hydrogen with carbon impurities.

The nanoparticles, however, are able to operate at much lower temperatures, allowing researchers to filter hydrogen gas more effectively.

Researchers are continuing to optimize the purification method but have, thus far, been able to produce hydrogen with the gold nanocatalyst that is 10% more pure than hydrogen produced through conventional catalysts. Once perfected, the method can be used to make hydrogen fuel cells more efficient overall.