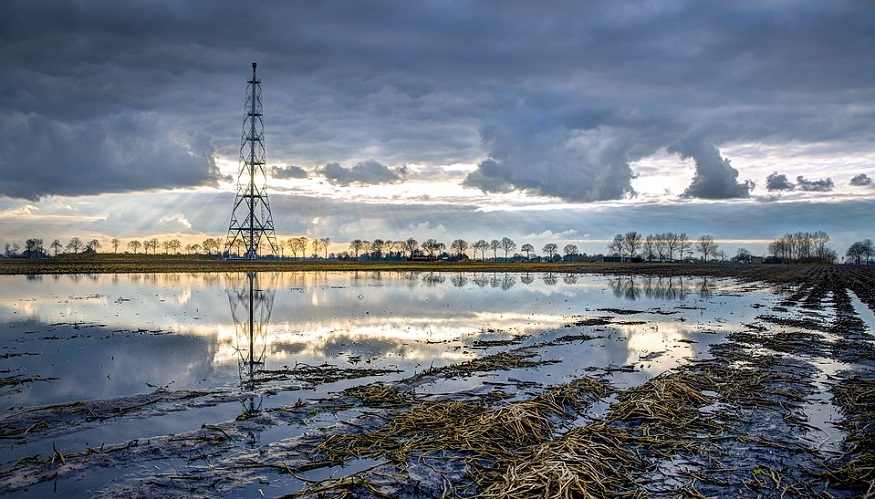 The Aberdeen-based advisory and management services firm was established in May 2019 with the goal of becoming a key player in mass hydrogen storage in depleted gas and oil fields. The company, founded by Laurent Schirrer and Isabelle Vervoort, claims it will be the first in the United Kingdom to open a business stream for the storage of hydrogen in the subsurface, reports Energy Voice.

The company believes in the future of hydrogen as an energy transition enabler. To support its vision, Hydrenor has expanded its offering into the emerging hydrogen storage market. The company’s activities relate to methane emissions abatement, hydrogen use and other types of clean, renewable and innovative technologies that support a low carbon future.

To help it with its business development for its most recent offering, Hydrenor has appointed Jonathan Scafidi, a PhD researcher at the University of Edinburg. Scafidi has completed an undergraduate degree in Earth Science at the Open University and has also studied Carbon Capture and Storage MSc at Edinburgh University. His PhD investigates storing hydrogen underground in porous rocks using computer simulations.

Hydrogen storage in porous rock is thought to be of strategic importance to the future of renewable energy.

Presently, salt caverns are used for storing hydrogen in the UK, and while this offers a quick turnaround, it is geographically limited and of notably small volume. Moreover, Scotland has little to no salt cavern potential, according to the company.

It is Hydrenor’s belief that when hydrogen is transported in the gas grid network, depleted gas or oil fields will play a strategic role in the storage of higher volumes as well as in better security of the supply.

“Mass hydrogen storage is of strategic importance for the decarbonisation of heat, and the underground storage of hydrogen gas is already proven at scale,” said Laurent Schirrer, Hydrenor managing director, as quoted by Energy Voice.

“Studies have shown storage allows balancing supply and demand fluctuation resulting in cost effective end use of energy. This way, mass hydrogen storage is seen as an enabler of intermittent sources like wind energy,” Schirrer added.

According to Schirrer, Hydrenor’s vision is for the medium term, with key research and field trials expected to take place within the next three years.