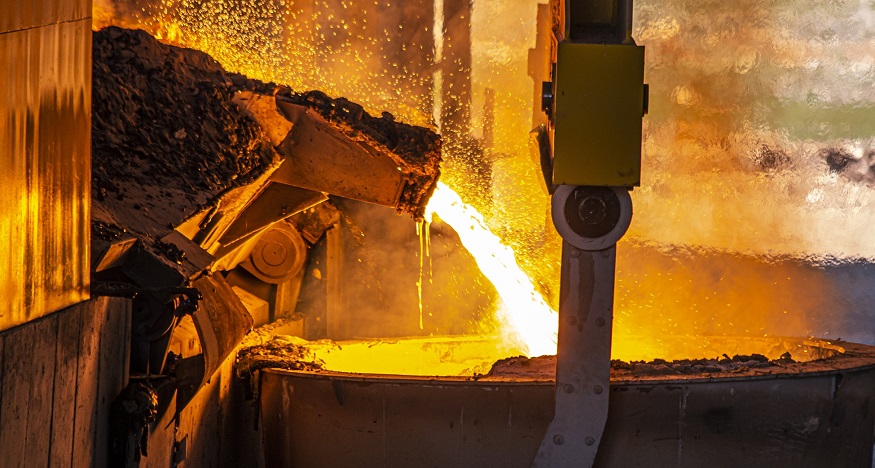 Snam, RINA and the GIVA group conducted the testing as a world’s first in forging processes.

Snam (BIT stock symbol SRG), RINA, and the GIVA group have announced the first of its kind testing of a 30 percent natural gas and hydrogen blend for industrial steelmaking forging processes.

The testing is conducted in Milan’s town of Rho, at the Forgiatura A. Vienna steel plant.

The testing involved using a natural gas and hydrogen blend for heating the plant’s furnaces. This trial was considered to have been successfully completed on site following a string of laboratory tests and studies that lasted about a year.

Snam, one of the leading energy infrastructure companies in the world, was the project’s developer and promoter. RINA, an international inspection, certification and engineering consultancy was responsible for the engineering analyses and the project’s laboratory phase. Steelmaking global leader GIVA Group allowed the project to use the Forgiatura Vienna plant for the field testing. Italian industrial and medical gas company Sapio provided the blend of methane and hydrogen used for the project tests.

The use of the hydrogen blend is meant to help to better understand steelmaking decarbonization.

“In the medium to long term, hydrogen is in a position to become the solution for decarbonising steelmaking as well as all hard-to-abate industrial sectors that have a fundamental role in our economy. This trial is a preparatory step to the gradual introduction of zero-emission hydrogen, initially blended with natural gas and then in pure form, in certain steelmaking production processes. Snam intends to make its infrastructure, research and expertise available to contribute to the creation of a national hydrogen supply chain and to the achievement of domestic and European climate targets,” said Marco Alverà, Snam CEO.

RINA CEO and chair Ugo Salerno went on to say that: “This test is the concrete proof that Italy’s hydrogen production chain can significantly contribute to decarbonising complex and energy-intensive industries such as steelmaking. At Rina we are proud to play an active role in the ongoing energy transition, more specifically in such events where we can share our energy and industrial know-how.”

This is one of several projects focused on H2 and hydrogen blend use to help decarbonize the steelmaking industry.