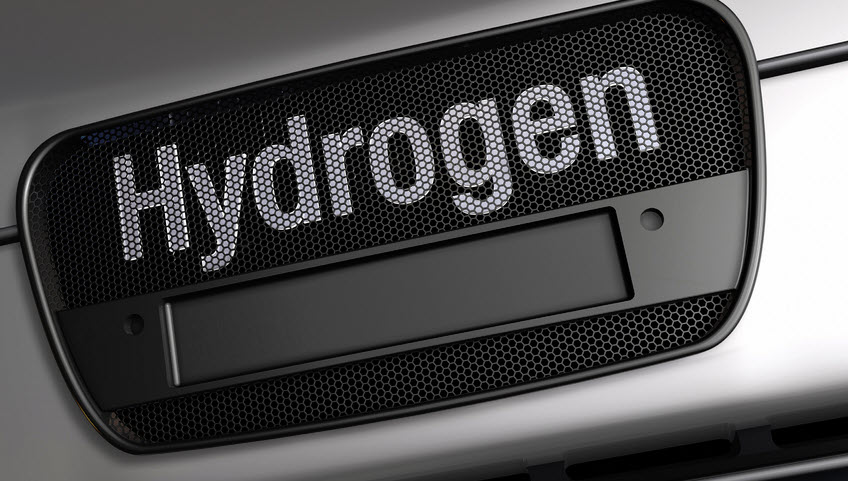 Aquarius Engines (Tel Aviv Stock Exchange symbol AQUA) has unveiled its new hydrogen engine design developed for the purpose of eliminating the need for reliance on both fuel cells and H2 fuel cells.

The unit is based on the same tech as the company’s original patented single-piston-linear-engine.

That said, this new design of hydrogen engine operates exclusively on H2. This could be an important opportunity in moving forward with the renewable energy source as governments and companies worldwide are working toward climate goals that include decarbonization. The lightweight design of the engine makes it more practical than designs relying on fuel cells. Moreover, the unique internal-gas-exchange method it employs significantly reduces emissions, reducing the carbon footprint left behind.

[Chinese] GAC Group successfully ig...
➡️PLAY THIS HYDROGEN NEWS ARTICLE IN: ENGLISH, FRENCH & GERMAN
The company held off the unveiling of this new model until after third party tests had been successfully conducted. The tests were completed by AVL-Schrick, a respected Austrian engineering firm. They showed that it was possible to achieve 100 percent H2 power on a modified version of the company’s original engine.

The company has long made it a goal to take the lead with a hydrogen engine.

“It was always our dream at Aquarius Engines to breathe oxygen into hydrogen technology as the fuel of the future. From initial tests it appears that our hydrogen engine, that doesn’t require costly hydrogen fuel-cells, could be the affordable, green and sustainable answer to the challenges faced by global transport and remote energy production. As the world moves away from fossil fuel, our new hydrogen engine could spark the dawning of the age of Aquarius,” said Aquarius Engines chair Gal Fridman.

Beyond the new hydrogen engine, the original version of the Aquarius Engines Generator is also undergoing field tests, which have been so far successful in Europe, North America, Asia and Australasia. The company also recently announced partnership deals with Nokia for energy equipment management and remote communication, on top of the establishment of a subsidiary in Tokyo, where t will move on its partnership with TPR and Musashi Seimitsu (a Honda affiliate), which are auto parts manufacturers.