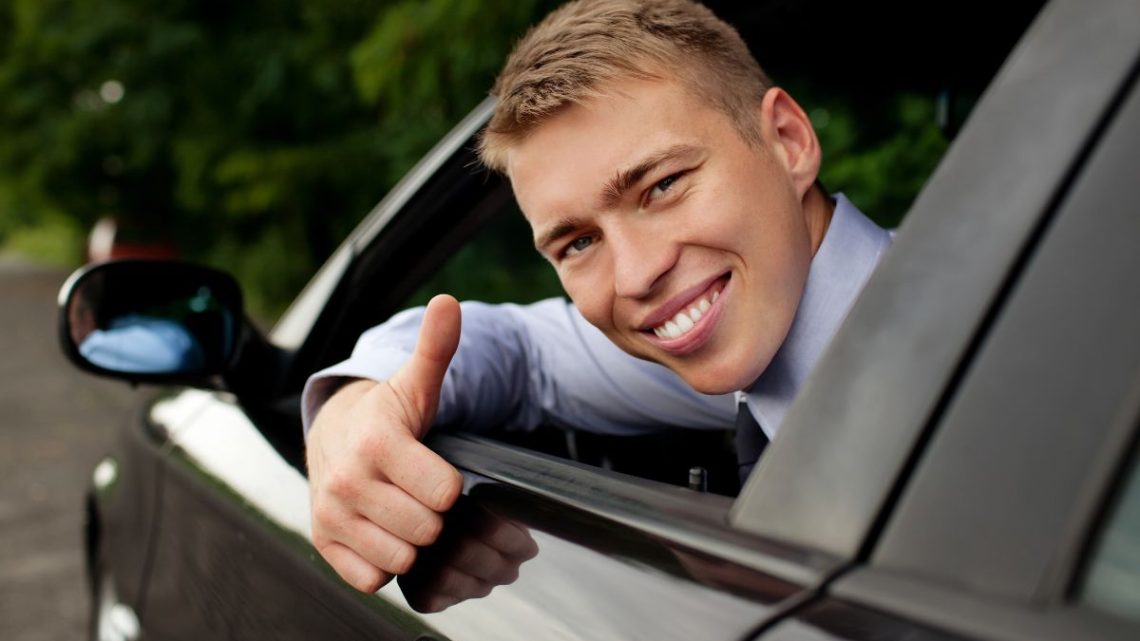 The vast majority of respondents to the recent Hydrogen Fuel News survey said they would.

According to the results of a recent Hydrogen Fuel News survey, a massive 85.6 percent of respondents said that they would drive a hydrogen car if a lack of H2 refueling stations weren’t an issue.

The online survey ran for 14 days in November 2022 and involved the participation of 2827 people. 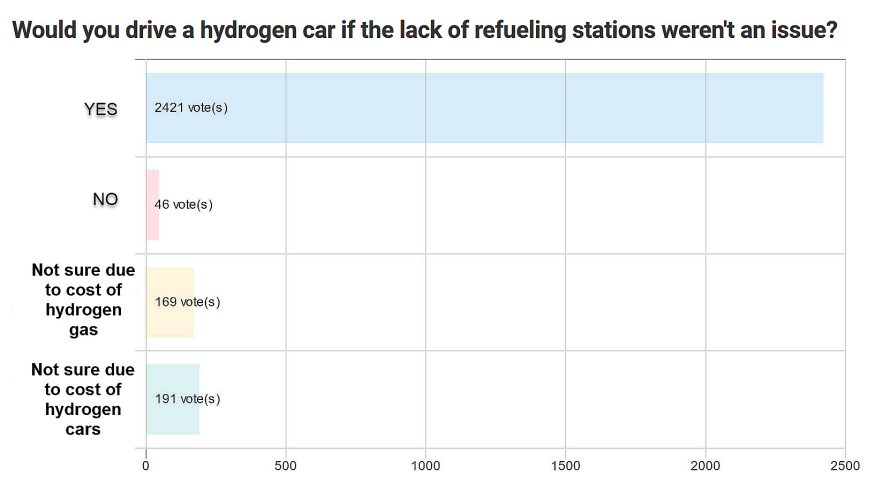 The lack of fueling station infrastructure and networks is holding back interest in hydrogen car driving.

If there’s anything that the survey made clear, it’s that most people would be willing to drive an H2 vehicle. That said, the response was contingent on the availability of the H2 fuel needed to keep those cars moving. Unfortunately, that is far from the case in the United States as well as most of the rest of the world.

Though there are a few private stations in certain specific locations, there are next to no public stations in the United Stations, and those that do exist are in California alone. Without a refueling infrastructure, it is essentially impossible to convince drivers that these vehicles are an option, as they would not be able to refuel once their tank was empty. 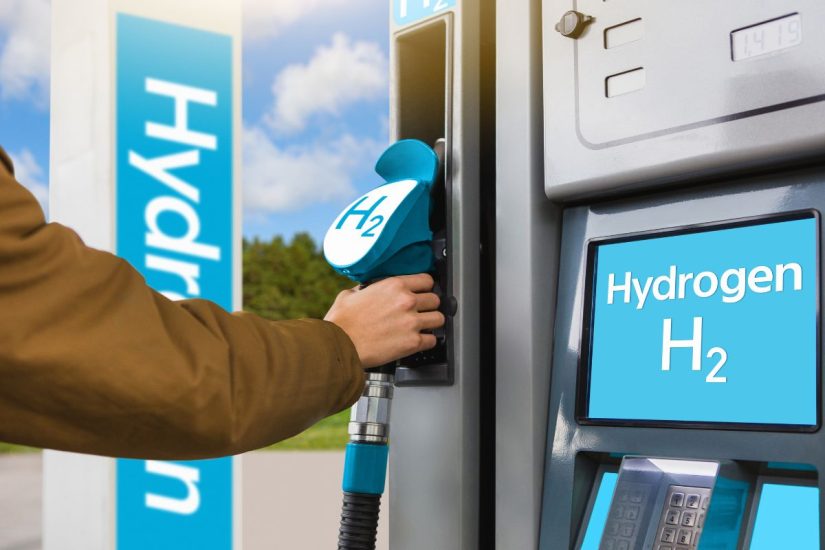 That said, the H2 refueling network is expected to grow very rapidly in coming years. The H2 fueling station market is expected to be valued at $1.3 billion next year according to a recent SWOT analysis. By 2027, that will have grown by a substantial 28.25 percent, reaching $5.81 billion. From there, the growth rate is only expected to accelerate, and with it, the real-world use of driving a hydrogen car will also be able to rise.