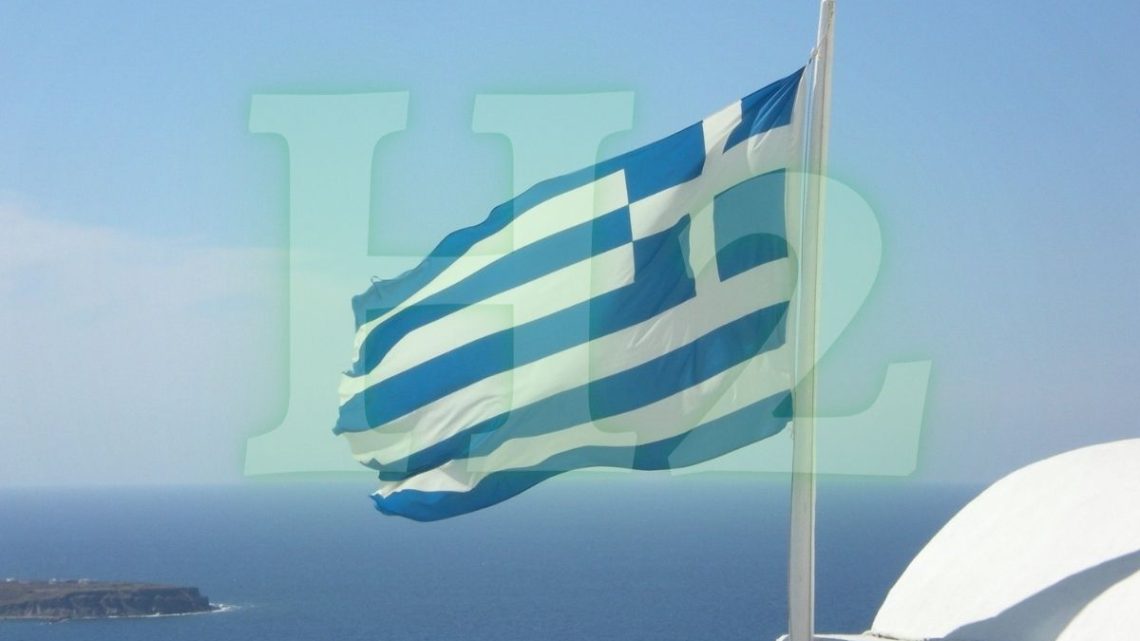 This marks the first time green hydrogen has been produced in the European nation.

Linde (NYSE: LIN) recently announced it has started green H2 production at its facilities in Greece, which the company says is also the first time this clean fuel has been produced in the country.

Linde has been working hard to expand the hydrogen economy in Greece and beyond.

Greece is just one of the nations where the U.S.-German company produces green hydrogen. Back in September, Linde announced it was building a 35-megawatt PEM electrolyzer for green H2 production in Niagara Falls, New York. This new plant will be Linde’s largest electrolyzer installed globally. It is expected to more than double the company’s capacity to produce green liquid hydrogen in the U.S. 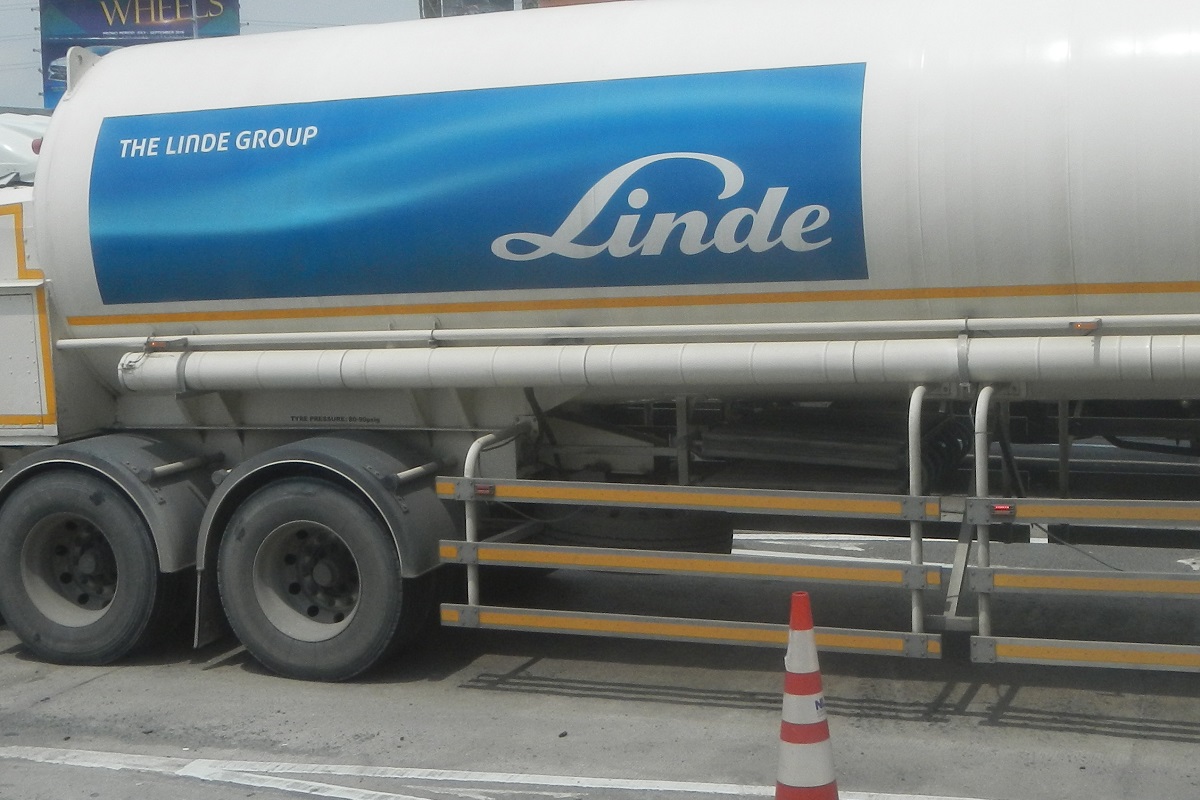 The company intends to build, operate and own the industrial-scale electrolyzer and will use hydroelectric power to generate the green liquid H2. The electrolyzer in Niagara Falls is one of the first of several electrolyzers that the company aims to build in the United States to address
the demand for clean liquid hydrogen.

Like the green hydrogen in New York, the green H2 production at the new Greece facilities is made from water by electrolysis. However, instead of being powered by hydroelectricity, it will use renewable wind and solar power.

Linde is the largest industrial gases company in the world, and the world leader in the production, process, storage and distribution of hydrogen. With the world’s largest liquid hydrogen capacity and distribution systems, it operates the high-purity hydrogen storage cavern plus pipelines networks, which totals an estimated 1,000 kilometres globally. Worldwide, the company has installed more than 200 H2 fueling stations and 80 hydrogen electrolysis plants.

Hydrogen is an important part of Europe’s energy transition toward achieving its sustainable environment and net zero emission goals by 2050. Linde’s first green H2 production facility in Greece can help toward reaching this objective.

“Linde is taking an important first step towards establishing the green hydrogen economy in Greece,” said, Oana Reiber, General Manger of Linde Hellas, “allowing us to advance our sustainability agenda across the country.”