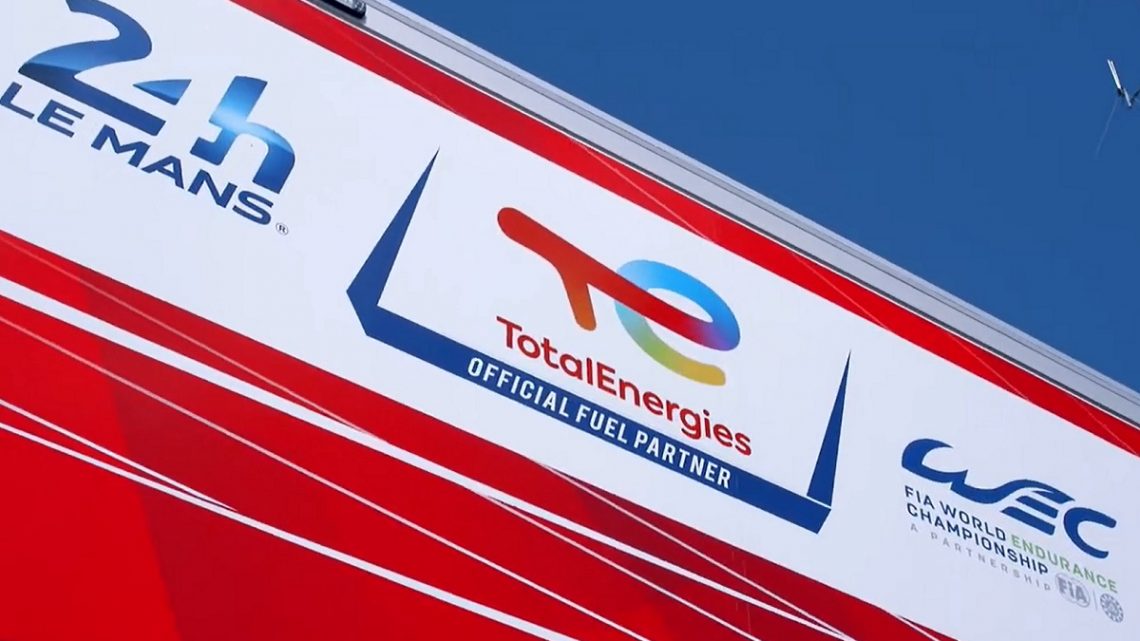 TotalEnergies will be the provider of the renewable fuel for the World Endurance Championship.

Despite the delayed progress in hydrogen cars, TotalEnergies has announced that it is ready to provide 100 percent of the renewable fuel needed for the FIA World Endurance Championship (WEC) and the Le Mans 24 Hours as of 2022.

The new renewable fuel from TotalEnergies is called Excellium Racing 100.

The Excellium Racing 100 is made from the bioethanol resulting from the French agriculture industry’s winemaking residues, as well as from Ethyl Tertio Butyl Ether (ETBE), which is produced near Lyon, France at a refinery. The production and use of this fuel are a component of an effort by the ACO (Automobile Club de L’Ouest) for transitioning toward renewable solutions in motorsport. Though not a zero-emission fuel, it will reduce the CO2 emission from the vehicles by 65 percent.

There is a plan to arrive at the point where zero-emission vehicles are used in the form of hydrogen cars, but the progress in that area has been delayed due to the pandemic, according to FIA.

The goal for the motorsport events is to eventually use hydrogen cars and other zero-emission vehicles.

“Our ambition is to be a major player in the energy transition and to get to net zero carbon emissions by 2050, together with society,” said Total Energies CEO and chair Patrick Pouyanne. “TotalEnergies is supporting its customers and partners in their evolutions, by thus applying its strategy to motorsport: sustainable liquid fuels, electricity, batteries, hybridization, hydrogen… Advanced biofuels have an undeniable part to play in helping the transport sector to reduce its CO2 emissions immediately.” 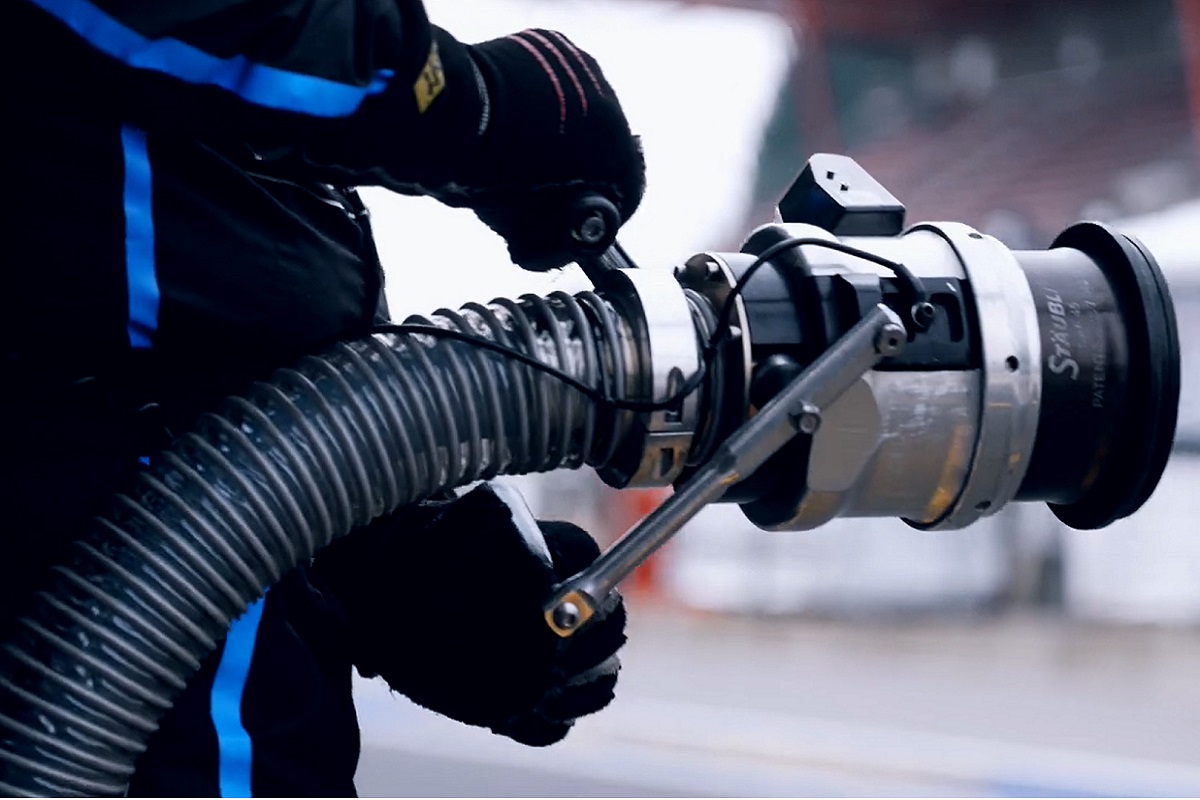 That said, Pouyanne did point out that the Excellium Racing 100 is indeed 100 percent renewable and will be available to meet all the motor racing demands as early as 2022. This is an important step for TotalEnergies in broadening itself as an energy company. “The racing track is more than ever an open-air laboratory for TotalEnergies,” explained Pouyanne.

Even with the delay, the ACO has announced that it will be starting its proposed hydrogen cars category in 2025. This represents a one-year delay over their initial target of 2024.