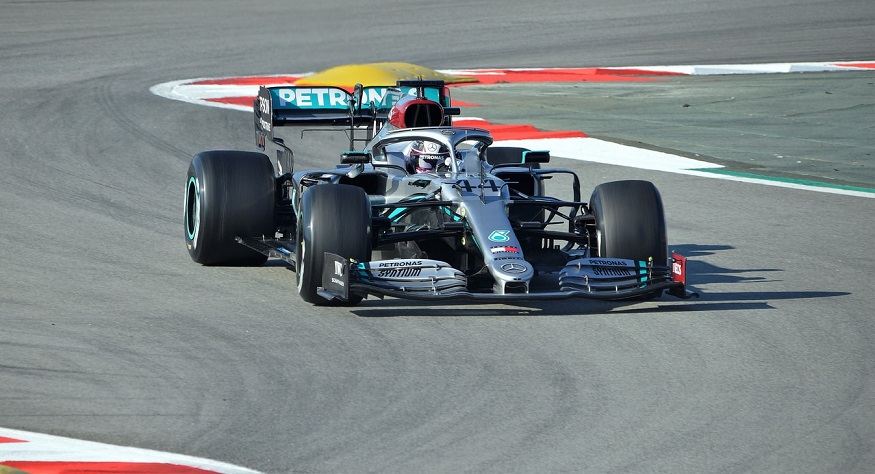 The UK multinational chemicals company views this as the ideal platform for broadening H2 use.

INEOS is seeking to launch an initiative with Mercedes which would move forward the development of hydrogen fuel technology for use at Formula 1.

This year, the company joined Daimler and Toto Wolff in taking a major stake in the Formula 1 team.

With this new investment into F1, INEOS has expressed big plans for using the platform to drive hydrogen fuel technology forward.

“Mercedes already has incredible technologies that can be used on heavy trucks,” stated Sir Jim Ratcliffe, INEOS co-founder. “It says a lot about the prospects of hydrogen as a substitute for gasoline,” he added. “A partnership between Mercedes and INEOS could have a major impact.”

Ratcliffe explained that INEOS is among the largest European H2 producers. He also added that the company leads the way in the tech required for the electrolysis process used for the efficient extraction of hydrogen from water.

Formula 1 has made a commitment to operate using 100 percent sustainable fuels developed through the FIA as a component of its carbon neutrality goals for 2021 forward, and its net zero target of 2030.

The next major F1 engine regulation revision will involve the introduction of biofuel, which will be refined through the exclusive use of bio-waste which is not meant for human or animal consumption. Until that revision, there is an expected increase in the use of biofuel in Formula 1’s current fuel specifications from the current 5.75 percent to a full 10 percent by next year. That said, it has faced opposition. Most vocally, the head of Red Bull Christian Horner has indicated that this move should be delayed.

“Just bring in a completely sustainable core fuel with a new engine [rather than] going another five per cent on the current fuel,” said Horner. “There will be consequences to introducing that fuel and that consequence obviously is inevitably costly.”

Hydrogen fuel technology would not likely be introduced into the vehicles for a few years as further development is required for F1 purposes.