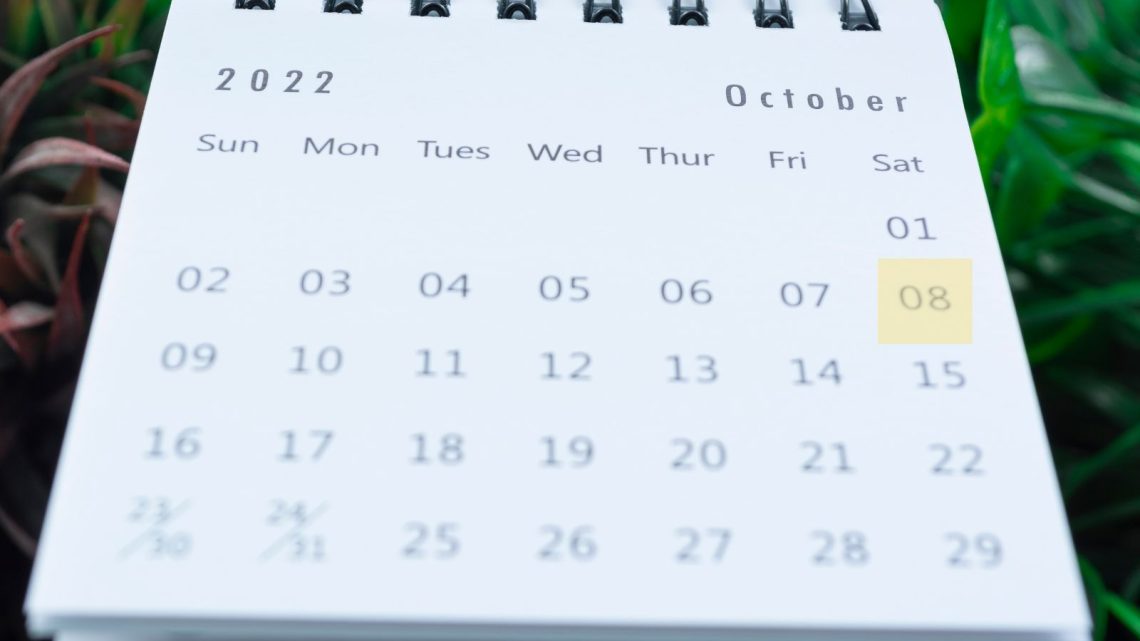 Hydrogen Day: The Element of Opportunity

Today is Hydrogen and Fuel Cell Day, a symbolic opportunity every year to celebrate hydrogen and to talk about the role it can play as we transition to a cleaner and more equitable energy future. Here’s a look at hydrogen’s past, present, and future.

A History of Hydrogen

Hydrogen has been used for centuries in various industries, most notably in metal refining. In fact, it was during World War II that scientists began to explore using hydrogen as a fuel after realizing that it might be possible to extract it from water. However, it wasn’t until the 1950s and 1960s that serious research and development efforts got underway in both the United States and the Soviet Union to develop hydrogen fuel cells for use in vehicles.

The Present Day Use of Hydrogen

While progress was made in developing fuel cells during this time, it wasn’t until the late 1990s and early 2000s that fuel cell technology began to be commercialized for use in a variety of applications including transportation, stationary power, portable electronics, and material handling. Today, there are more than 40 million fuel cells deployed worldwide across a range of applications.

The beauty of hydrogen is that it can be used in fuel cells to generate electricity with zero emissions—that means no pollution from harmful tailpipe pollutants like particulate matter, nitrogen oxides, or carbon dioxide. And because fuel cells are three times more efficient than gasoline combustion engines, they have the potential to significantly reduce transportation costs for consumers and businesses alike. 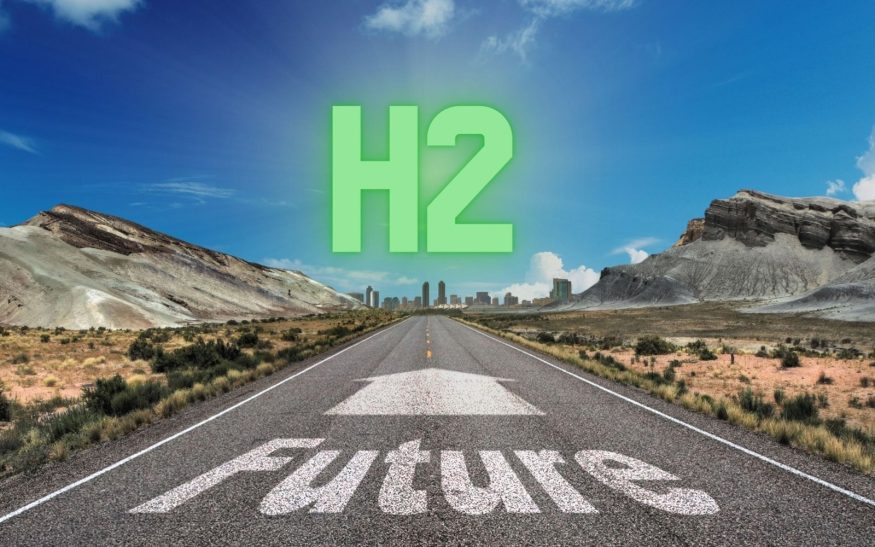 The Potential Future of Hydrogen

As we look to the future, there is great potential for hydrogen to play an even bigger role in our lives. Advances in electrolysis are making it possible to produce hydrogen from renewable sources such as wind and solar, which opens up the possibility of using hydrogen as a clean and emissions-free transportation fuel. Additionally, developments in solid-state electrolyzers hold promise for further reducing the cost of producing hydrogen. When combined with other technologies such as carbon capture and sequestration, this could make hydrogen an important tool in enabling us to achieve deep decarbonization goals.

The Role of Hydrogen in Achieving Net Zero Emissions

Achieving net zero emissions by 2050 will require large-scale deployment of all available technologies, including renewable energy, nuclear power, and carbon capture and storage. But even with these measures in place, there will still be sectors where it’s difficult to eliminate emissions completely. That’s where hydrogen comes in.

In Industrial processes like steel-making and cement production are sources of greenhouse gas emissions that are difficult to eliminate using existing technologies. But by using hydrogen instead of fossil fuels in these processes, we can decarbonize them completely. That’s why some estimates show that hydrogen could play a role in reducing up to 30% of global emissions by 2050. 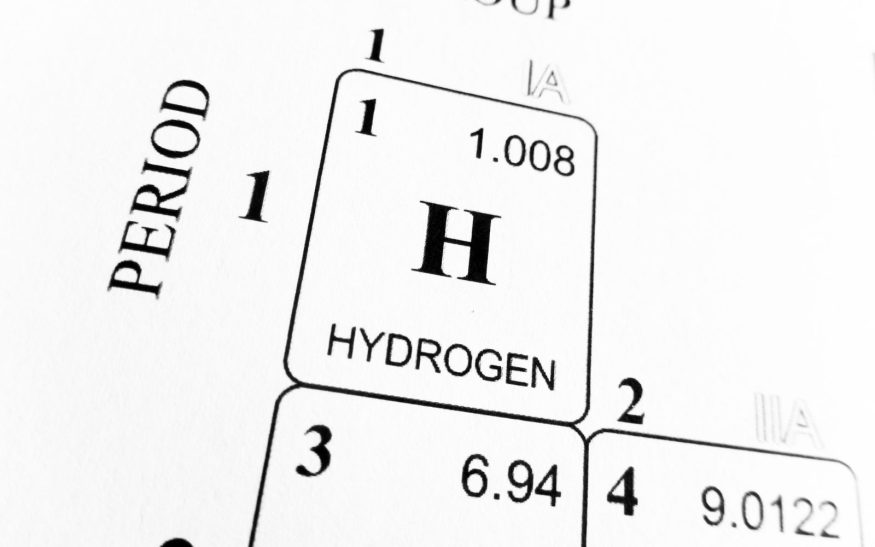 October 8 was chosen as Hydrogen and Fuel Cell Day because both share numerical digits—1.008 for the atomic weight of element number one in the periodic table, and 10/08 for the date. This day provides an annual opportunity to celebrate hydrogen and its potential uses while also raising awareness about the importance of transitioning to cleaner forms of energy.

Hydrogen has a long history dating back centuries, but it is only recently that its potential as a clean energy source has begun to be realized. As we look towards a cleaner and more equitable energy future, hydrogen will play an increasingly important role thanks to its ability to be produced from renewable sources such as wind and solar. With continued research and development, hydrogen could one day help power our homes, businesses, and vehicles while also helping us achieve our deep decarbonization goals.

Faurecia receives millions in funding for its hydrogen tech project