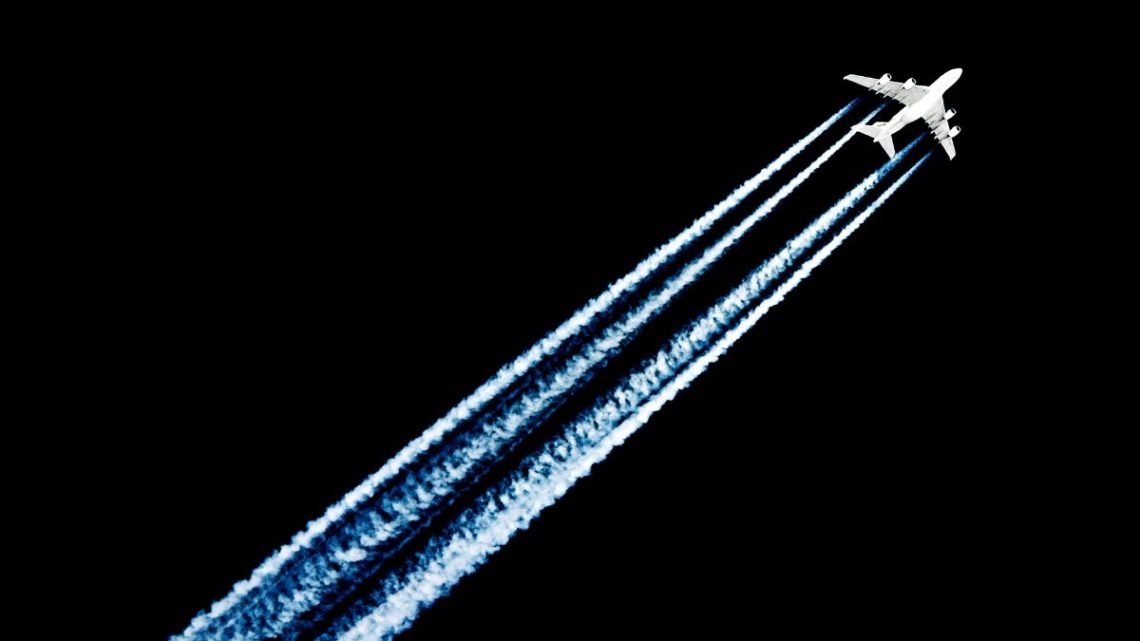 Plug Power and Certarus team up for...
➡️PLAY THIS HYDROGEN NEWS ARTICLE
July 27, 2022 1 By Angie Bergenson

The Airbus UpNext program will be taking a closer look at the exhaust of an H2 combustion engine.

Airbus UpNext has announced that it will be launching a new test program that will focus on researching the combustion contrails produced by a hydrogen engine as a part of the aircraft company’s ZEROe roadmap.

The Blue Condor project will be launching two Arcus gliders, who of which is powered by H2.

The first Blue Condor project modified Arcus glider will be equipped with a (combustion) hydrogen engine, and the second will be modified to run on a (combustion) kerosene engine. The project will then compare the contrails the aircraft emit at high altitudes. 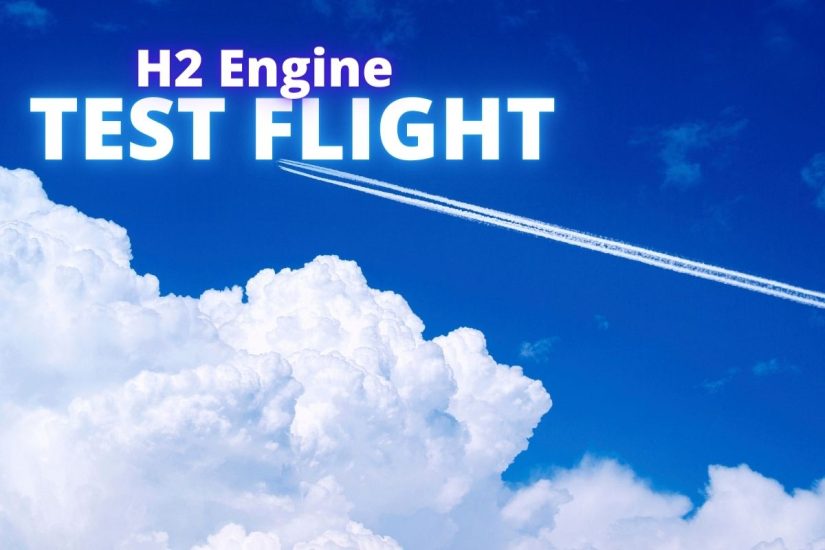 The test flights are slated to take place late this year and will be in North Dakota. They will occur as a part of a partnership between the project and the University of North Dakota.

“Contrail characterisation is of significant interest to Airbus,” said Airbus UpNext CEO Sandra Bour Schaeffer. Airbus UpNext is the future technologies subsidiary of the aircraft maker. “We know that hydrogen emits no carbon dioxide when burned, but we also know that with water vapour and heat being the most significant by-products, hydrogen combustion does produce contrails. Although these contrails differ significantly to those produced by conventional JetA / A1 combustion engines, understanding their composition will be key to support our decarbonisation journey.”

The CEO went on to state that, “In taking up this challenge we are making significant headway in our decarbonisation strategy and our ambition to bring the world’s first zero-emission commercial aircraft into service by 2035.”

The project will help to gain a more thorough understanding of combustion contrails from a hydrogen engine.

The Perlan Project team will be supporting the Blue Condor demonstrator by modifying the Arcus gliders. That team will also provide the high-altitude glider pilots who set the 76,124-foot world subsonic altitude record in 2018. They set the record in an Airbus Perlan Mission II pressurized glider.

The German Research Centre DLR will use a chase aircraft behind the kerosene and engine and hydrogen engine planes to capture and analyze data using specialized measurement instrumentation sensors.