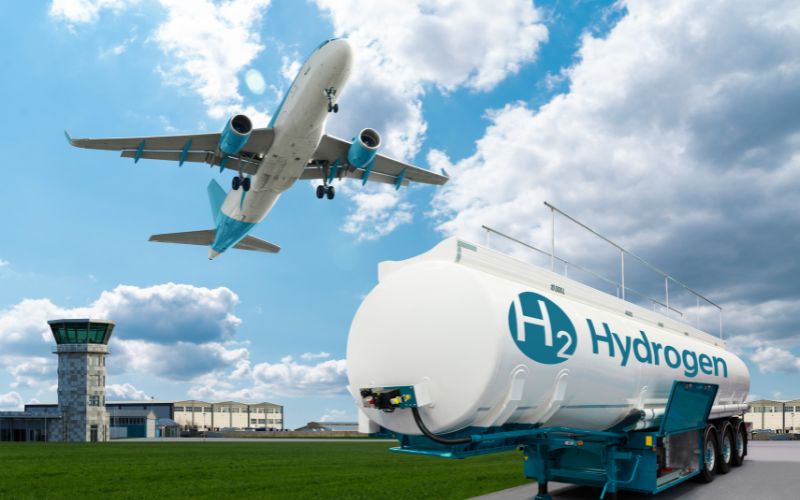 The companies have announced an order for H2 conversion and fueling services for 20 regional aircraft.

The order will include the conversion kits as well as the green hydrogen fuel the aircraft will use for their energy source. Universal will be providing the H2 for powering Avmax’s leased and owned fleets of aircraft. Avmax is a large regional lessor, MRO, engineering house and global aircraft operator.

Avmax has the capacity within this order to select from the conversion kits for the ATR 72-600 and Dash 8-300 from Universal Hydrogen. Moreover, Universal will be providing the green H2 for powering both the leased and owned fleets at Avmax.

“Canada is the largest regional turboprop market in the world putting a responsibility on companies like Avmax to identify and adopt the technologies that enable us to thrive while reducing environmental impact,” said Scott Greig, senior vice president and head of Avmax Aircraft Leasing Inc.

“This order is an important step for Canada’s sizable regional aviation market, which is home to the largest turboprop fleet in the world with nearly 300 Dash-8s and 50 ATRs servicing over 120 airports,” added Universal Hydrogen co-founder and CEO Paul Eremenko. “As air travel volumes return to pre-pandemic levels, expansive nations like Canada are revitalizing regional routes to reconnect communities and spur economic activity. We’re excited to collaborate with Avmax to bring hydrogen to Canadian skies.”

Partnerships in hydrogen fuel aviation like this one are becoming increasingly common worldwide. 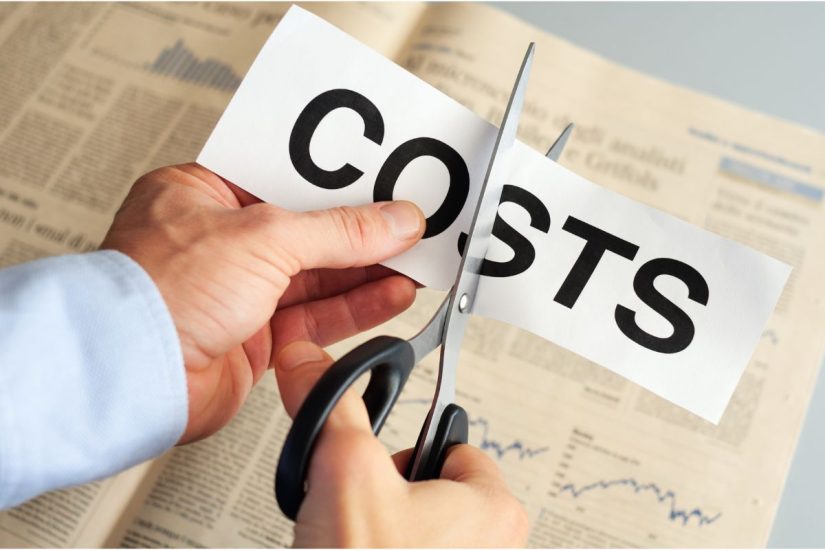 “Offering our customers true-zero-emissions products and services sets us apart, and we hope to see other airlines in Canada follow suit. We see green hydrogen as the only solution to fully decarbonizing the industry and we’re thrilled Universal Hydrogen started its work by tackling regional aircraft solutions,” he said in a news release about the hydrogen fuel aircraft partnership.