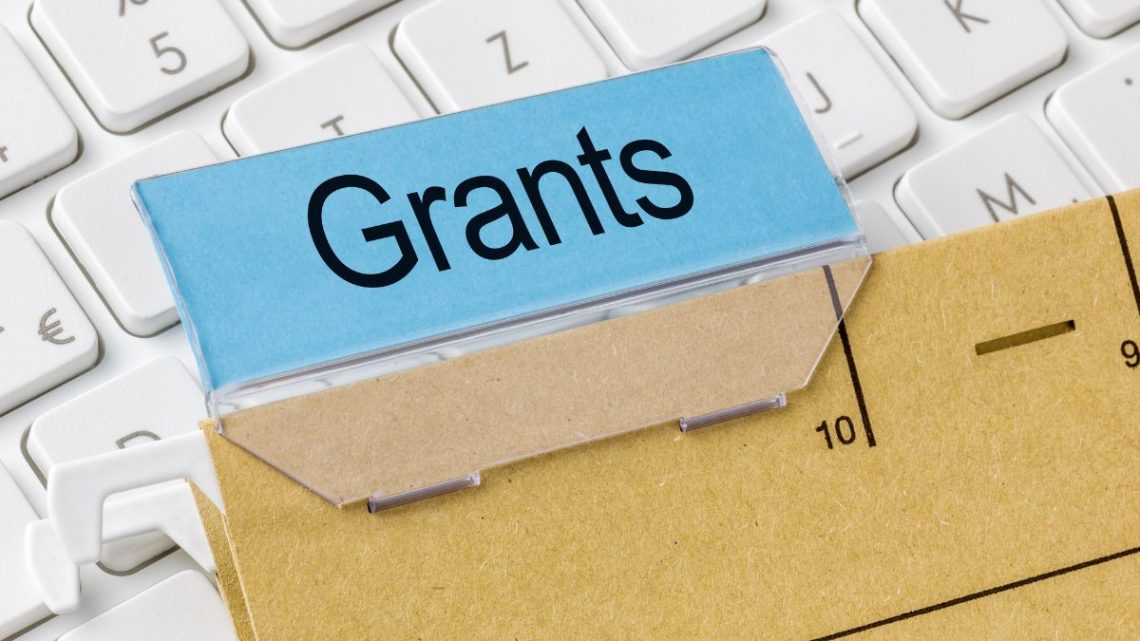 Grant from the California Energy Commission is to help overcome cost and sustainability challenges.

The California Energy Commission (CEC) has announced that it has awarded Southern California Gas Co (SoCalGas) a grant for $750,000 for a hydrogen from biogas project.

The goal of the SoCalGas project is to make renewable H2 affordable and scalable.

The SoCalGas project will be building on a foundation of existing modular H2 production technology innovations. From there, it will build up a system powered by renewable electricity that will be capable of employing renewable gas such from wastewater treatment plants, landfills or even dairy farms as feedstock for the production of low-cost hydrogen from biogas. 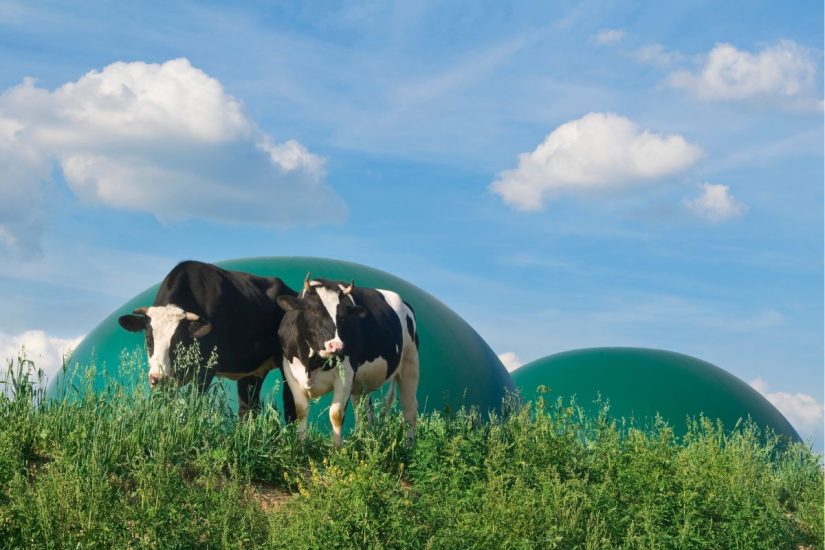 Furthermore, the system it will develop will produce the H2 at a lower temperature and won’t require combustion. As a result, it will eliminate the nitrogen oxide emissions that would otherwise be produced. The intention of the project is to develop a bench-scale demonstration that will not only be scalable but also modular. In this way, it will provide a way to produce H2 that is highly flexible while still being clean.

The SoCalGas hydrogen from biogas project is intended to be a component of California’s decarbonization.

“SoCalGas is at the forefront of hydrogen innovation as we look to decarbonize California through the use of clean fuels,” said SoCalGas Vice President of Clean Energy Innovations Neil Navin. “We are thankful for the CEC‘s continued efforts to support technology and innovation to scale-up hydrogen production. This project will help us get that much closer to net zero by developing a method to create affordable, renewable hydrogen at scale to bring down prices and provide an important tool to help us reduce carbon emissions.”

“We continue to advance low-carbon hydrogen production for targeted, hard-to-electrify end use applications that support a clean energy economy. Technologies such as those being explored by SoCalGas are an important step towards decarbonizing hydrogen,” added CEC Research and Development Division Deputy Director Jonah Steinbuck.

The California renewable energy project intends to reduce the cost of hydrogen from biogas production to $1.39 per kilogram. This is notably lower than the cost associated with more conventional H2 production methods. At the same time, the strategy is to simultaneously reduce greenhouse gas emissions by 95 percent.