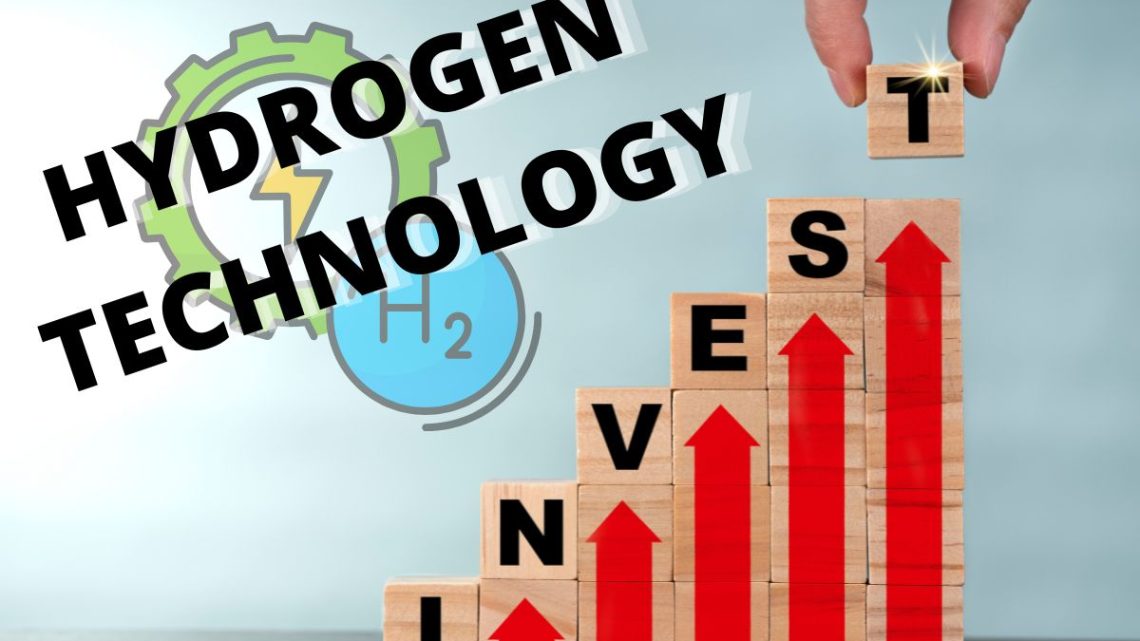 The largest automotive supplier in the world is turning its attention to H2 tech and its industry potential.

Bosch, the largest automotive components supplier in the world has announced that it intends to invest $1.3 billion into hydrogen technology by 2025.

As internal combustion engines phase out, the company is looking ahead to a cleaner fueled future.

Like other automotive suppliers, Bosch is working to adapt to the changing nature of its market, including the fact that automakers are changing directions toward battery electric and hydrogen technology. As the world seeks to reduce its use of fossil fuels and use zero-emission instead, Bosch is committed to remaining on top. 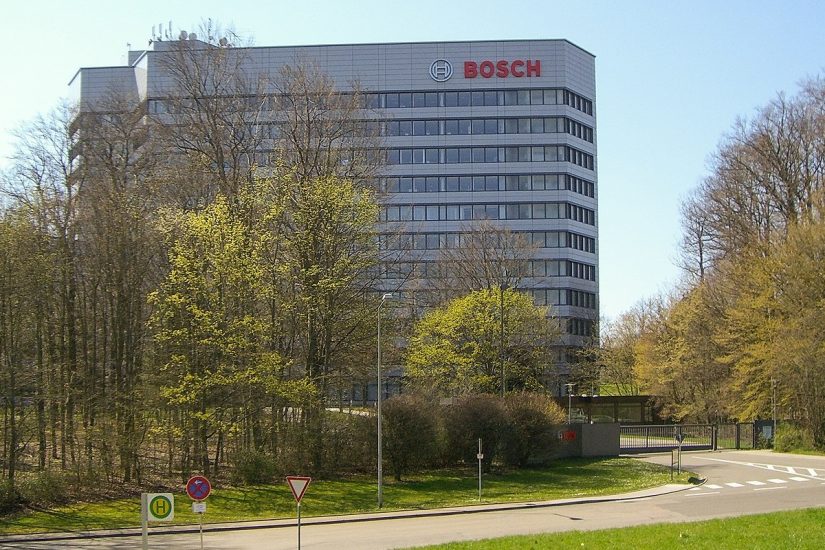 This wasn’t a spur of the moment decision for the German company. The company announced in 2020 that it planned to combine all its software development teams throughout the entire company into one organization. It became the company’s Cross-Domain Computing Solutions unit. Even before that, the company was deeply involved in the development of hydrogen fuel cell systems and was an early Nikola Motors investor.

The fuel cell system and electric propulsion were used in some of the long-haul trucks at Nikola. Furthermore, four of the electric motors in the Rivian R1T and R1S were supplied by Bosch, which also offered a spectrum of electric drive units with gearbox integration and power electronics for commercial vehicles.

The company’s increased investment will already bring its total spending on fuel cells to over $1 billion in 2024. From there Bosch is moving to boost its production efforts for supporting components beyond the fuel cell stacks themselves.

The company is clearly betting on the widespread adoption of H2 in the near future, even when it has been slow to catch on at the moment because of the highly limited number of refueling stations, among other factors. Still, a few passenger vehicle companies and a notably larger number of bus and long-haul truck makers are pouring their own investments into hydrogen technology, making it a solid place for Bosch to establish its position.