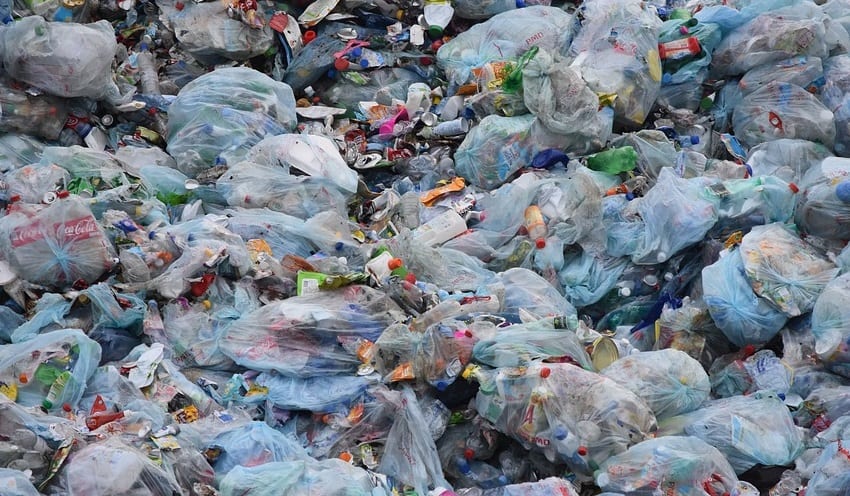 A new scientific breakthrough could revolutionize the future of hydrogen fuel.

The hydrogen fuel cars of the future may run on clean power produced from plastic waste. This incredible possibility was discovered by scientists from Swansea University, who have learned how to convert any kind of plastic into hydrogen fuel.

The plastic-to-fuel process may also be a cheaper alternative to recycling plastic.

The breakthrough made by the researchers at the Wales-based university occurred when they added a light-absorbing material to plastic and left this material in a solution exposed to sunlight. The process produces hydrogen gas, which can be used for different applications, such as for powering hydrogen fuel cars.

However, what makes the breakthrough even more amazing is that the scientists say that the process could also be a cheaper alternative to recycling. The reason is the plastic does not need to be clean prior to undergoing the process.

“Even if there is food or a bit of grease from a margarine tub, it doesn’t stop the reaction, it makes it better,” said Dr. Mortiz Kuehnel, from Swansea University’s chemistry department, reported the Daily Mail.

“There’s a lot of plastic used every year – billions of tonnes – and only a fraction of it is being recycled. We are trying to find a use for what is not being recycled,” Kuehnel added.

It could be years before this plastic waste-to-fuel process could be a feasible solution for powering hydrogen fuel cars.

In spite of the major breakthrough, it will still likely be years before the scientists’ discovery could ever reach industrial level scale.

For now, however, even finding a new way to reuse plastic is a win. In recent years, the number of single use plastic items has increased, both in the UK and in other parts of the world. This has led to campaigns to limit the use of plastic items, such as bags, disposable coffee cups and plastic straws.

Perhaps one day, the plastic-to-fuel process will be an important part of boosting the number of hydrogen fuel cars on the road. Many believe that fuel cell vehicles may eventually challenge electric cars. That being said, this will not only require the cheaper production of hydrogen fuel, but also more hydrogen stations to support these vehicles.