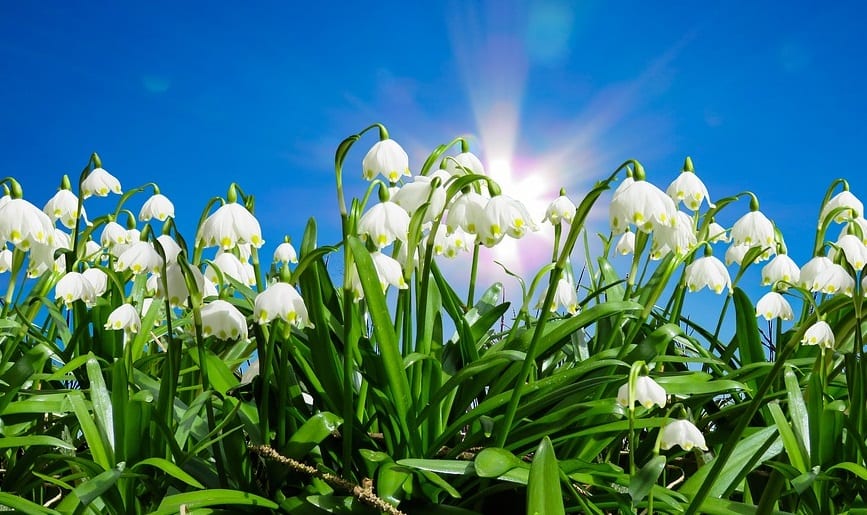 An international team of scientists have discovered a new solar energy hydrogen production method. More specifically, the researchers from the University of Cambridge and the Ruhr University Bochum, have outlined a proof-of-principle method to split water molecules into hydrogen and oxygen using sunlight. Their findings were published in the journal Nature Energy.

The new research is considered a “milestone” in the field of semi-artificial photosynthesis.

The newly discovered solar energy hydrogen production technique is inspired by the process of photosynthesis in plants. The researchers believe that this could one day be used to create hydrogen fuel, a very valuable and potentially abundant form of clean renewable energy.

It has long been known that during photosynthesis, plants split water molecules when they convert sunlight into energy. What’s more, artificial photosynthesis techniques are nothing new and have existed for decades. That being said, they have never been adapted to generate renewable energy due to the fact that these artificial techniques need to rely on catalyst materials that have many drawbacks.

What makes the team of scientists’ approach to the technique so unique and a “milestone” in the semi-artificial photosynthesis field, according to Erwin Reisner, Professor of Energy & Sustainability from Cambridge and lead author of the study, is that they have combined both natural enzymes with artificial technology.

By harnessing the abilities of these enzymes and combining them with artificial tech, the scientists have overcome some of the limitations that result from the use of only artificial photosynthesis techniques.

Hydrogenase, a key enzyme present in algae, is part of the team’s technique. This enzyme is combined with synthetic pigments to achieve solar-driven water-splitting into hydrogen and oxygen. The scientist’s prototype system is able to absorb more sunlight than the naturally-occurring photosynthesis process.

“We try to establish a new line of research by combining the best of the natural and artificial worlds and take highly efficient and abundant biological catalysts, such as enzymes, and combine them with synthetic materials in solar devices for efficient solar fuel synthesis,” Reisner told Newsweek.

In spite of what the scientists have achieved, Reisner has stated that the new solar energy hydrogen production

technique is still only a proof-of-principle. In its current state, it is nowhere near ready to be used in real-world applications. Still, it is the hope of the researchers that they will be able to refine the concept and demonstrate its potential in the not too distant future.