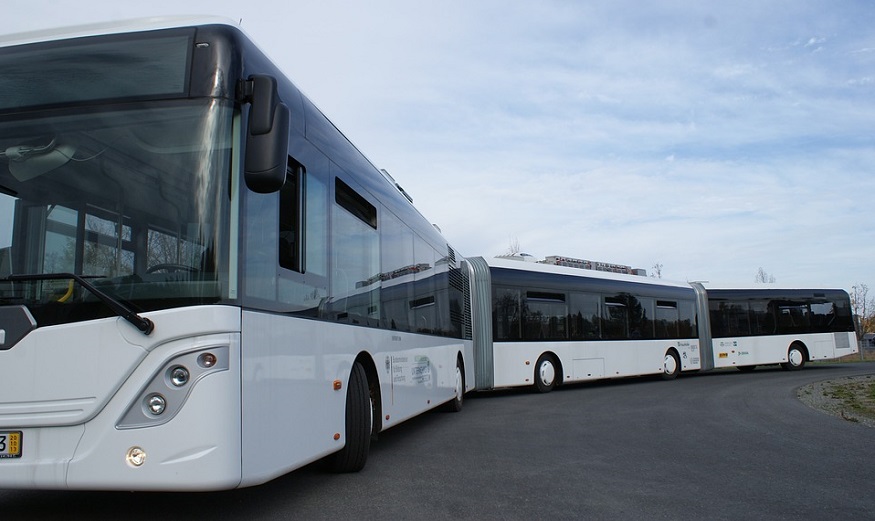 The Melbourne-based vehicle manufacturer is preparing to build the emission-free vehicle in two years.

Volgren, a bus manufacturer from Melbourne, Australia, has announced their plans to start building a hydrogen fuel cell bus prototype, which should be completed within the next two years.

This may make it the first domestically designed vehicle of its nature to be released on Australian roads.

The company’s announcement of the plans for its hydrogen fuel cell bus prototype added that it felt that both H2-powered vehicles and battery electric ones will play an important role in a zero-carbon world.

Volgren is founded in Australia but owned by Marcopolo, the Brazilian giant. Its announcement stated that it was on the edge of a zero-emission bus boom and that it had already delivered four battery electric buses to New South Wales and Queensland just that week.

The company will also be delivering the first Volvo chassis electric bus to Perth later in 2021. It also anticipates another 40 to 50 new orders from state governments within the span of a few months.

The company is moving beyond its battery electrics to a hydrogen fuel cell bus prototype, too.

Until now, all its zero-emission vehicles have been battery electric. There hadn’t been any movement for H2 powered buses in Australia. The primary reason for this is that there hasn’t been any cause for governments to want those vehicles as refueling networks have yet to be installed in the country.

In fact, there are currently only two public H2 refuelling stations in the entire country. One is located in Canberra, and the other is found in Melbourne. The H2 for those stations is produced by tiny on-site facilities.

However, Volgren Zero Emission Bus (ZEB) specialist Arnaldo Sanchez explained that the hydrogen fuel cell bus prototype will come with two important advantages over battery electric vehicles. The first is that they provide a far longer range before requiring refueling. The second is that the refueling

time itself is notably shorter. Sanchez said that he believed that it wouldn’t be long before the refueling infrastructure starts to grow and then takes off across the country.