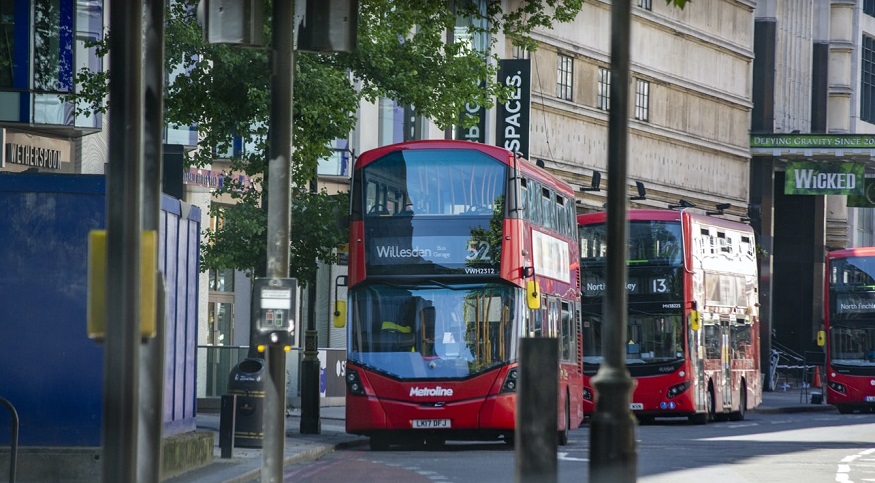 The Combined Authority has funded 20 of the state-of-the-art double decker public transportation vehicles.

The Liverpool City Region has announced that residents and visitors can expect to see 20 unique looking zero-emission hydrogen fuel cell buses on its streets very soon.

The vehicles have received the necessary approvals at the Combined Authority meeting last week.

The Combined Authority granted approval for the funding needed for the 20 zero-emission hydrogen fuel cell buses. They are sleek, double decker vehicles that will be used for public transportation.

The Combined Authority will be providing the funding directly and will be owned by the people of the Liverpool City Region, as is the case for the new trains on the Merseyrail network. The buses are fuel cell vehicles (FCVs), powered by H2. The technology they will employ has been deemed both safe and reliable as well as being appropriate for the operation of heavy-duty vehicles such as double decker public transportation vehicles.

The funding for the zero-emission hydrogen fuel cell buses is expected to be as high as £12.5 million.

These funds will come from the Transforming Cities Fund (TCF). The project is also a central component of the Metro Mayor’s “Vision for Bus” commitment. That strategy targets the use of available authority to develop and build an improved, more reliable and affordable busing network throughout the local region.

This announcement has arrived on the heels of the UK government’s publication of the National Bus Strategy. The Liverpool City Region’s H2 bus project also involves the construction and installation of refuelling facilities. Construction on those facilities will begin later in 2021 and will make the project the first of its nature in the North West.

The Metro Mayor has committed the Liverpool City Region to a net-zero carbon emission target by 2040, and the new zero-emission hydrogen fuel buses will be an important factor in reaching that goal. These new 20 vehicles will be added to an existing fleet that is already comprised of over 70

percent low emission buses that use cleaner engine technologies such as biomethane gas, electric power, as well as hybrid power.

Biogas Production: Is It An Effective Solution To Cope With The Impending Energy Crisis?