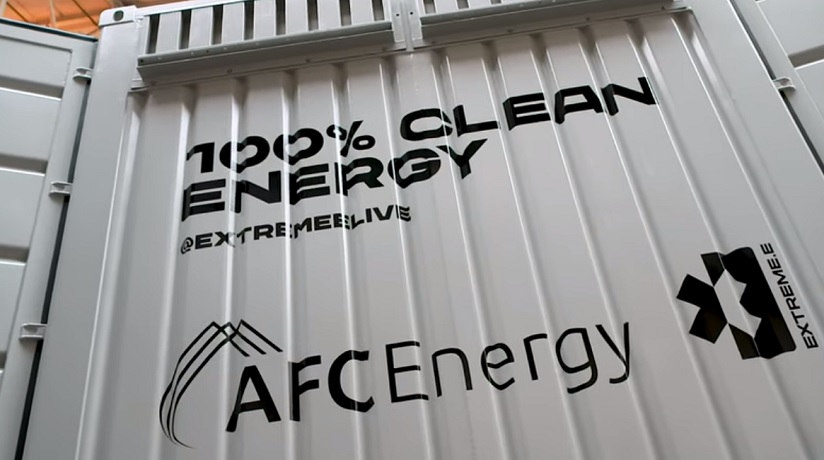 Extreme E has completed its new H2 system that will be used for its racing events.

Extreme E and AFC Energy have announced the completion of the testing of their hydrogen fuel cell charging system, to be used by their fleet at their races.

This tech will make it possible to efficiently charge their electric race fleet via zero-emission fuel.

By using a hydrogen fuel cell charging system, the only emission produced by the race fleet will be water. This tech will be used during each of the series five races.

The completion of the H2 fuel cell generator follows half a year of collaboration between Extreme E and AFC Energy. Once the companies developed and built the system, it underwent a month of testing at the AFC Energy facility in Surrey, England. This testing period included infrastructure tests as well as battery management.

“Hydrogen fuel cell charging in the world of motorsport is truly ground-breaking, and Extreme E is the first event of its kind to utilize this technology,” said Alejandro Agag, series founder and CEO. “The product from AFC Energy offers an end-to-end emission-free solution for running our electric vehicles, and I hope it will inspire other organizations to investigate sustainable low emission alternatives when running their events.”

The new hydrogen fuel cell charging technology will be used in its first race in Saudi Arabia.

“The sign-off from the team is a real milestone for Extreme E, and I’m looking forward to seeing the hydrogen fuel cell in action at our first race in Saudi Arabia in just a couple of months’ time. It has not been easy to get where we are today, but the team has been more determined than ever to make Extreme E a reality, because the climate crisis isn’t on hold for anyone or anything,” said Agag.

The Extreme E events are rally-style racing series. The first season will involve the use of the electric Odyssey 21 SUVs. That will include racing in five regions around the world which are already experiencing some of the most powerful impacts of climate change. This series makes it possible to