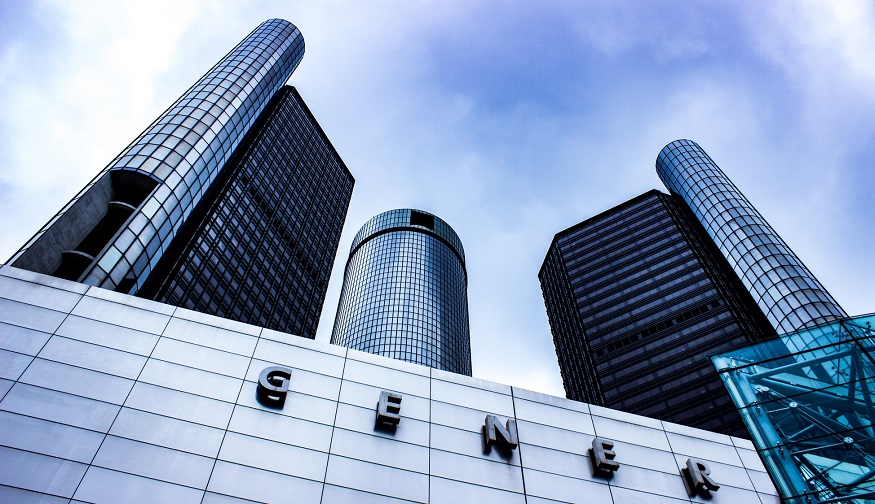 The partnership between the companies will be for supplying the tech for new semi trucks.

General Motors has signed a new partnership with Navistar for the supply of fuel cell electric vehicle technology for a semi truck.

The companies have labeled this deal of an undisclosed financial size as a “complete solution.”

Under this agreement, Navistar will be taking a minority stake in OneH2. Together, GM and Navistar are saying that they can provide a “complete solution” for semi truck customers in terms of providing fuel cell electric vehicle technology. This new partnership is GM’s most recent in providing its “Hydrotec” hydrogen fuel cell tech.

Through the partnership, GM will be providing Navistar International with the H2 tech it needs for a semi truck. This is yet another in a growing list of tie-ups GM has scored within this market. It will include the company’s privately held OneH2 hydrogen fuel company. That business will be responsible for producing, storing, and delivering the hydrogen to the truck. It is also responsible for doing so safely.

Through this deal, each of the companies will play an important role in the fuel cell electric vehicle technology.

“All parties will play a strong role in developing the consistent solution,” said Persio Lisboa, Navistar CEO. “I think that this is the beginning of something, and we believe that many other customers will be able to join as we move along with the technology and the solution.”

The first customer for piloting these semi trucks is expected to be J.B. Hunt Transport. As such, it will also be the first to use the hydrogen fueling system. This will begin near the close of next year, said the companies. According to Lisboa, the first semi trucks will become available for sale during 2024.

GM will be providing “Fuel cell power cubes” to Navistar. According to the automaker, each of those cubes contains over 300 H2 fuel cells in addition to power- and thermal-management systems.

This move follows closely on the heels of a GM announcement of a reduced memorandum of understanding for providing fuel cell electric vehicle technology to Nikola. A spokesperson for GM

cited by CNBC said that the new partnership doesn’t have any bearing on its nonbinding agreement with Nikola.