Under a new deal between H2X and Gippsland Circular Economy Precinct, the hydrogen fuel cell company will begin manufacturing equipment in Victoria, Australia.

The companies will work together to manufacture products with a focus on H2 based energy.

This announcement was made by the hydrogen fuel cell company after under a week following Pure Hydrogen’s substantial investment into a stake in H2X Global. Victoria’s eastern region of Gippsland has a wealth of coal but is working to establish itself as a center for H2 as the country and the world seeks to decarbonize.

Part of this involved start-up H2X’s announcement that it was creating plans for the manufacture of H2 equipment as a part of a new deal with the Gippsland Circular Economy Precinct (GCEP) PLC. Together, the companies will manufacture fuel cells, H2 powered vehicles, electrolyzers, and H2 power units which include emergency power supplies, generators, and other types of equipment. 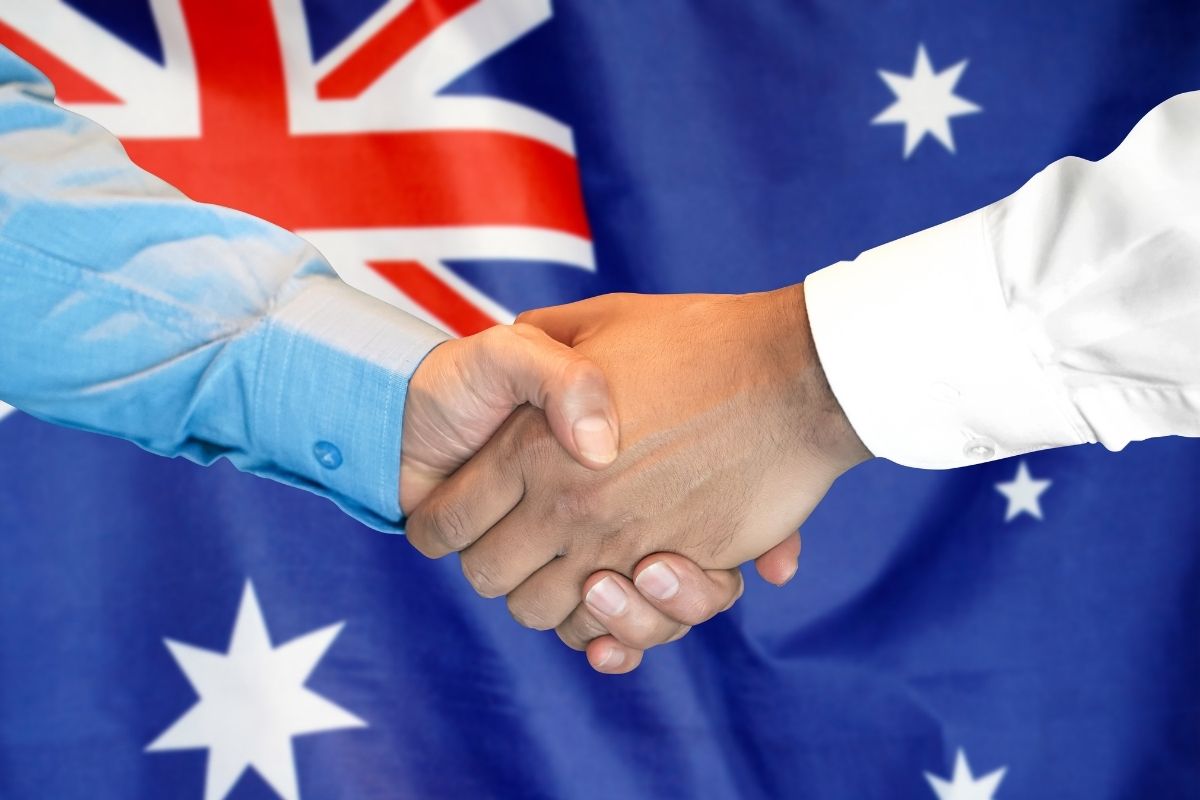 The deal between the hydrogen fuel cell company and GCEP is an important step for the region.

GCEP is a consortium of businesses from Gippsland. Among them include Nexsys Industries Consulting, Ferguson Civil, and Solis RE. They have stated that their drive is their desire to form an integrated H2 economy within the region.

The area has a history wrapped around coal, which means that Gippsland is also high in features that will be beneficial to H2 economy integration, such as in power generation, engineering, and manufacturing expertise. These factors helped to secure the decision to create the center of excellence and renewables precinct in that region, said Brett Singh, GCEP executive director.

As of yet, the GCEP members have been investing expansively throughout the region, having secured Octopus Investments Australia as well as the Clean Energy Finance Council (CEFC) among its major investment partners. Those investors have wholly acquired the Fulham Solar Farm and Perry Bridge projects.

GCEP intends to use the power generated through those projects to support green H2 initiatives, which expands the renewable energy efforts beyond the H2X hydrogen fuel company’s equipment manufacturing.