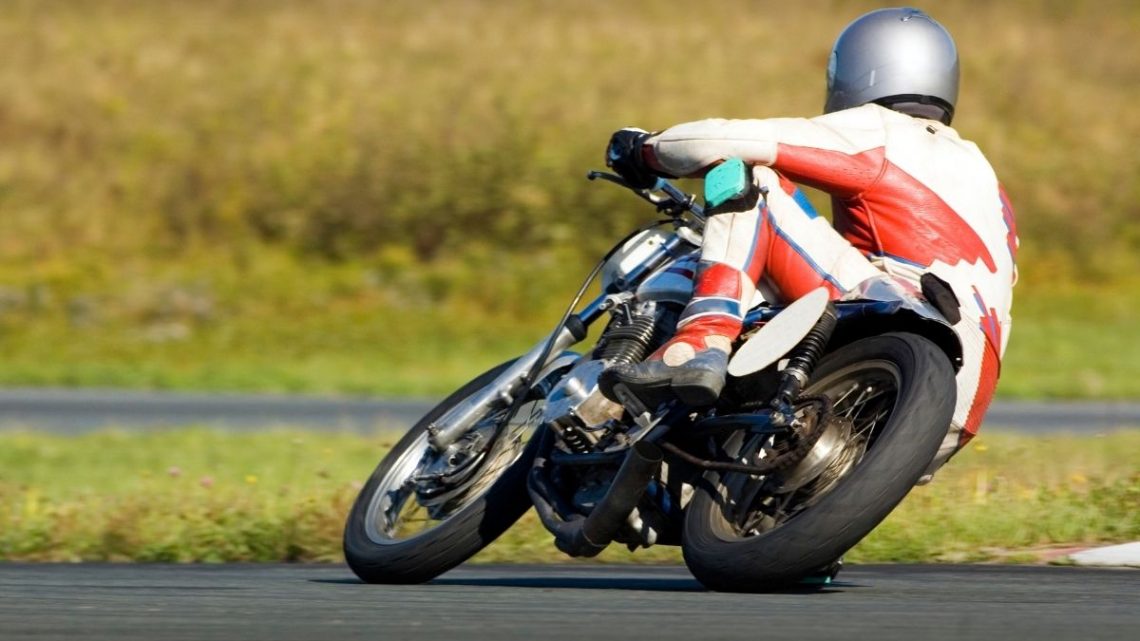 The H2 Kompact prototype is slated to be ready by the spring next year.

H2 Motronics has announced its intentions to have a hydrogen fuel cell motorcycle called the H2 Kompact ready by Spring 2022.

The announcement has arrived as media attention has been focusing primarily on electric vehicle development.

As electric vehicles become commonplace among scooters, H2 Motronics has announced its intentions to focus on a hydrogen fuel cell motorcycle. H2 is considered to be a viable alternative source of fuel to power motorcycles. This could become one of many important directions to take in personal transportation vehicles as countries work to meet the targets of the Paris Agreement and other climate goals. The International Council on Clean Transportation determined that both electric vehicles and H2-powered vehicles will play a role in this regard.

Companies such as H2 Motronics are working to continue developing this technology so that it can be rolled out for mainstream use and reduce carbon emissions from the roads around the world. Earlier this year, Mob-ion drew attention to its TGT electric-H2 scooter, which achieved a range of 248 miles. 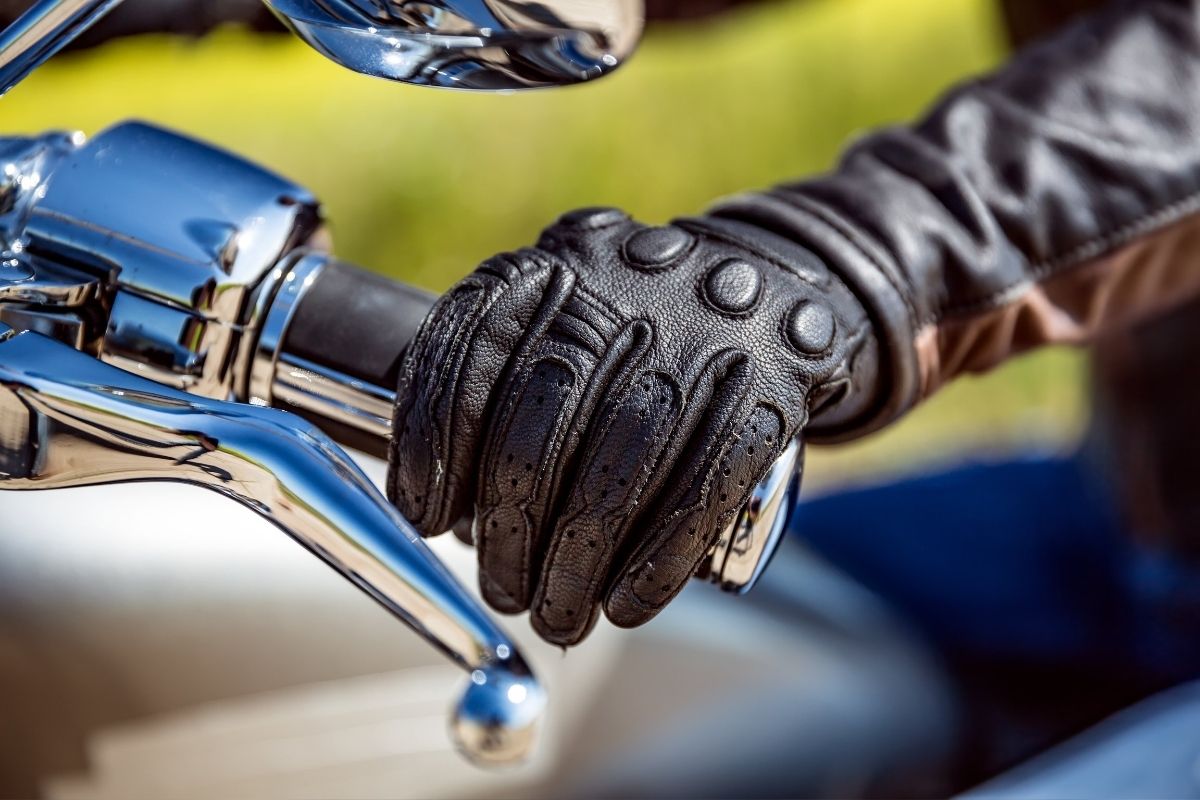 H2 Motronics is taking its hydrogen fuel cell motorcycle a step further with a racing model.

H2 Motronics, from France, is working with the Tecmas Racing Team for the development of the H2 Koncept (H2K) racing motorcycle. The goal of this model is to demonstrate the true potential that H2 has to offer this type of vehicle. The collaboration between the two companies began in 2019 when Emmanuel Esnault took his position as CEO at Texys Group, the H2 Motronics parent company. Esnault made the move from Renault Sports Technologies, where he worked for eight years after a two-year stint at McLaren Applied Technologies and five McLaren’s Formula 1 racing team seasons. This has equipped him with a unique understanding of performance.

“Like many, we were focused on all-electric, especially for motorcycles,” said Philippe Leuweres, the Texys Group president when discussing the hydrogen fuel cell motorcycle. “From there, the company met officials from the Vehicle of the Future Pole (PVF). We discussed a lot and arrived at the yields of hydrogen.”

The 2022 Range Rover may be unveiled as a hydrogen car