FuelCell Energy sees a drop in revenue over last year

FuelCell Energy, a developer of hydrogen fuel cells, has reported its second quarter revenue for this year, which came it at $28.6 million. This is a decrease over the revenue the company reported in the same quarter of 2014, which was recorded as being $38.4 million. FuelCell Energy has been working to expand the popularity of fuel cell technology and make these energy systems more attractive to those that are interested in renewable energy.

While the company has seen a loss in revenue, its net losses for this quarter improved this year. Net losses were reported to be $10.7 million during the second quarter of this year, whereas in 2014, the company reported $16.6 million in net losses. The company currently has a backlog of $312.2 million, which is somewhat smaller than the backlog the company had last year. The backlog reported by the company does not include two projects, one of which involves the installation of fuel cells in Riverside, California. 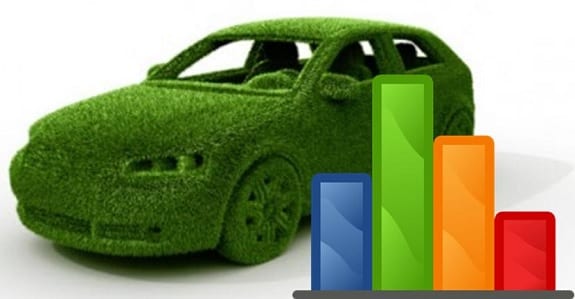 Hydrogen fuel cells have begun receiving more attention throughout the world, largely due to their ability to produce large quantities of electrical power without also producing emissions. These energy systems have also proven themselves to be very reliable, capable of generating electrical power for a time after being cut off from their primary supply of hydrogen. The problem with fuel cells, however, is that they are very expensive. This is due to their use of platinum, which is used to make up the catalysts that fuel cells use to produce electricity.

Fuel cell developers are seeing opportunities in the auto industry

FuelCell Energy is one among several fuel cell developers that experienced strong growth in 2014. Some of these companies have lost their momentum in 2015, but are still considered prominent players in the fuel cell industry. Fuel cell developers are beginning to see significant promise in the auto industry, where more companies are beginning to use these energy systems to power zero emission vehicles.