Earlier this year, Honda unveiled its new fuel cell vehicle concept, which managed to attract a great deal of attention and praise. The Japanese automaker was among the very first in the world to release a vehicle equipped with a hydrogen fuel cell: The Honda FCX Clarity. While this vehicle is only available for lease and is in limited supply, it has managed to expose people to the capabilities of fuel cell vehicles. Honda believes that these vehicles will become more prominent in the coming years.

Fuel cell vehicles are becoming more common in the auto industry. These vehicles make use of hydrogen fuel cells, which consume hydrogen and produce electricity. Fuel cell vehicles produce no harmful emissions, as the process of producing electrical power generates only water vapor and oxygen. This has made the vehicles quite popular among those interested in clean transportation, but fuel cells are notoriously expensive, limiting their appeal. Advances in technology are making fuel cell technology less expensive, which will allow more people to purchase fuel cell vehicles. 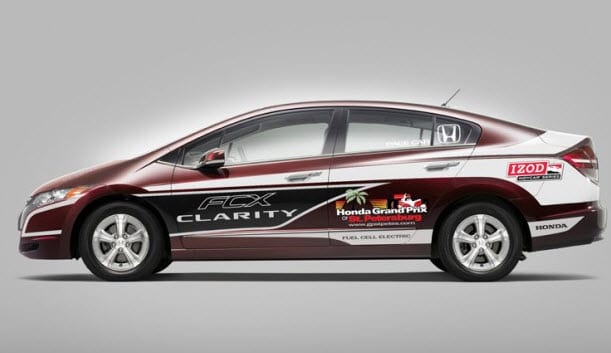 Honda has announced that its next fuel cell vehicle will enter into production in 2016. It is expected that the initial launch of the new vehicle will be limited to Japan, where similar vehicles are beginning to find success. Japan is home to one of the most promising clean transportation markets and the Japanese government has begun investing quite heavily in the establishment of a hydrogen fuel infrastructure to support fuel cell vehicles. Honda expects that full-scale assembly of its new fuel cell vehicle will reach its stride by 2020.