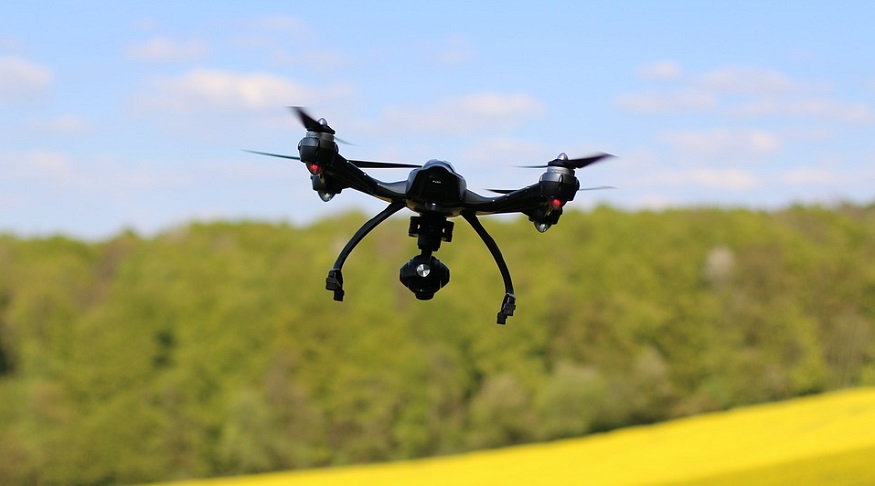 The test flight involved the use of an H2 powered Staaker BG-200 unmanned aerial vehicle.

The UAV was equipped with a 2kW customized HES fuel cell system and a 7.2L pressure vessel.

The hydrogen fuel cell drone had H2 at 300 bar. It had an endurance as great as 120 minutes and a 9 L pressure vessel. That UAV had a maximum 25 kg take-off mass and a typical no-payload 60-minute endurance. The purpose of the H2 system was to be a “high endurance model” with the potential for installation on any “fuel cell ready” Staaker BG-200 model.

Nordic Unmanned is using this project to work toward the future of hydrogen-powered aviation. H2 renewable energy is widely viewed as exceptionally promising for certain applications, including heavy equipment, buses, trains and planes. This tech offers a zero-emission fuelling opportunity for these applications.

This project takes a wider approach at this renewable energy and examines a number of aspects of its viability and potential in UAVs. It began back in 2018 and has continued along an industrial PhD program’s framework. The Research Council of Norway provided the funding.

The successful test flight of the hydrogen fuel cell drone is viewed as promising for moving forward.

“This is a significant milestone for the project. Hydrogen-powered aviation is a part of the future, and with the successful test flight today, we made an important step towards making it happen,” said R&D engineer and PhD candidate, Jørgen Apeland.

Both the range and operational efficiency can be improved through endurance doubling. This could make it possible to adapt the technology to specific applications in which range and endurance are critical to a mission. Example of such a mission includes logistics, search and rescue and inspections in which the UAV must travel beyond visual line of sight (BVLOS)

The technology and renewable energy behind the hydrogen fuel cell drone produces no emissions,

has a low noise profile, and reduced challenges associated with mechanical vibration in comparison with other options for high endurance.