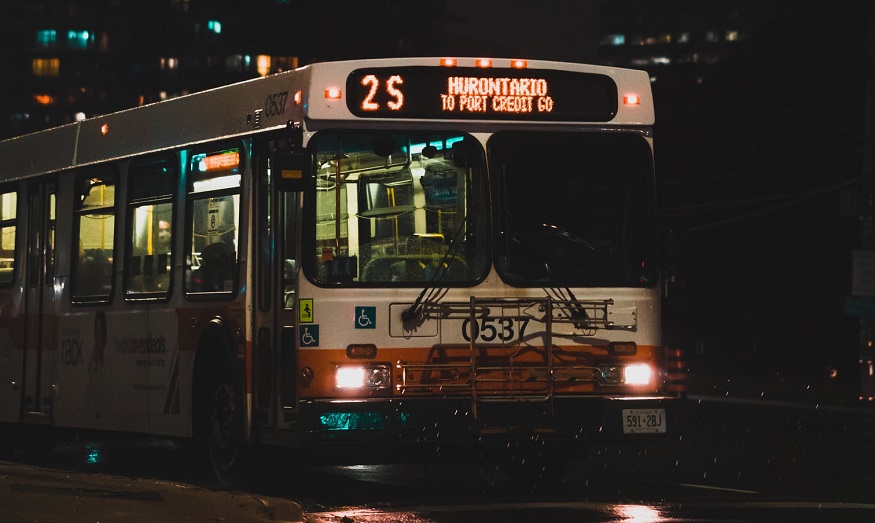 Next year, the partnership will involve the first stage of the pilot project with vehicles on the road.

The new hydrogen fuel cell electric bus pilot project will begin in 2021. It is currently the only one of this nature occurring in Canada. The vehicles use H2 as their source of zero-emission power instead of fossil fuels. The pilot will provide MiWay with the opportunity to better understand the way this renewable energy will work in this application. The goal is to advance the City of Mississauga, Ontario’s commitment to run a fully zero-emission public transportation bus fleet as a component of the Climate Change Action Plan.

“A major priority for Mississauga is fulfilling the actions outlined in our Climate Change Action Plan. Participating in this pilot project will advance our understanding of sustainable transportation, helping us make sound decisions for our fleet in the future,” said Mississauga city mayor Bonnie Crombie. “At the City, we’re committed to looking for innovative and low-emissions solutions to reach our goal of reducing greenhouse gas emissions in Mississauga by 40 per cent by 2030.”

The use of this hydrogen fuel cell electric bus technology produces no greenhouse gas emissions.

According to the city’s Commissioner of Transportation and Works, Geoff Wright, this pilot project is unique in the country. He explained that “many transit agencies in Canada are conducting small scale battery-electric bus trials,” but that Mississauga was the only city investigating H2 powered buses at this level.

Wright went on to highlight the advantages of using H2 over battery electric buses, pointing out that they are lighter, quieter, have a greater range and can provide “the critical operational benefits a transit system needs to serve customers in a practical way.” He underscored that this was particularly true on the routes that require travel across longer distances.

The new hydrogen fuel cell electric bus pilot project will be taking place in two phases. The first in the form of a feasibility study. The second will involve the partnership between MiWay and CUTRIC

to obtain the funding necessary from the provincial and federal governments. This will make it possible to purchase and operate 10 of the buses.