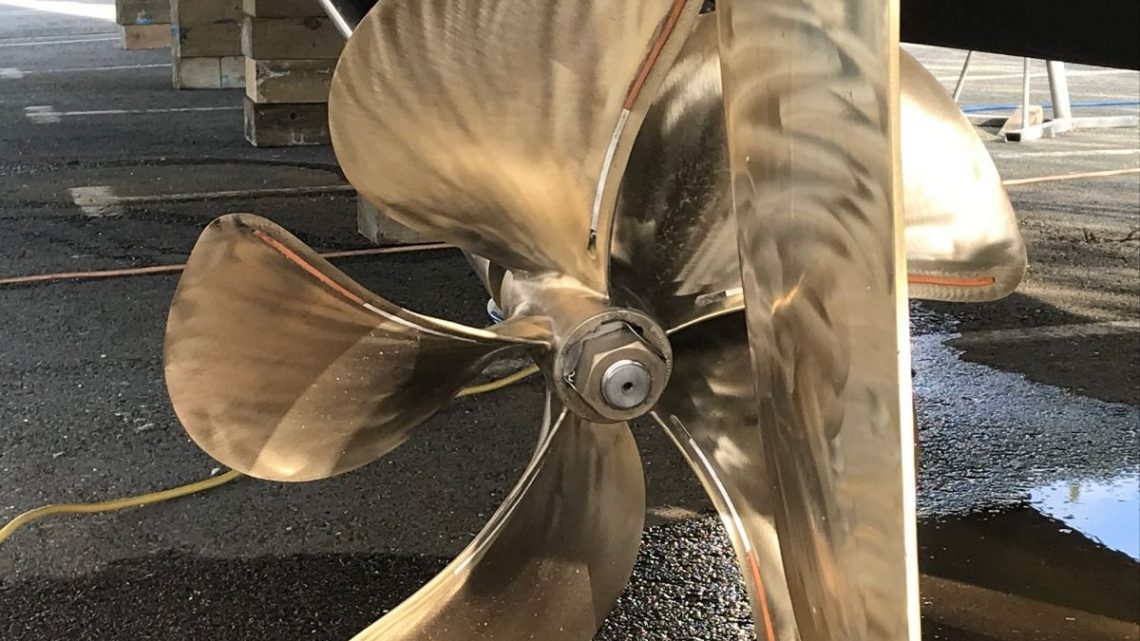 The company is trialing a drivetrain for H2-powered vessels for the first time.

Kongsberg, a marine systems provider, has announced that for the first time it has tested a drivetrain for hydrogen fuel cell powered ships.

The company constructed a full-scale electric propulsion system powered by H2 in Norway.

The firm has created a full-size electric propulsion system that runs on a hydrogen fuel cell system. It was built in Norway at Ågotnes, located just outside Bergen. The company announced its testing in a statement it released on its website in early December. Kongsberg will continue its testing of the H2-powered system for the next four months in order to confirm its feasibility for use in an H2-powered RoPax ferry design.

“The world looks to Norway for green and sustainable solutions at sea, said the Norwegian Minister of Trade and Industry Jan Christian Vestre in Kongsberg’s statement. “What Kongsberg and its partners have succeeded in achieving with this project is yet another proof of the internationally leading competence in the Norwegian maritime cluster.”

The hydrogen fuel cell system test is the third part of the HySeas project that started in 2013.

This test of the system is a component of the third and final phase of the HySeas EU-funded project. The goal is to develop and demonstrate scalable systems for ships and ferries. The company has been the technical lead for the project, which also includes the participation of firms from the United Kingdom, Denmark, France, Germany and Sweden. 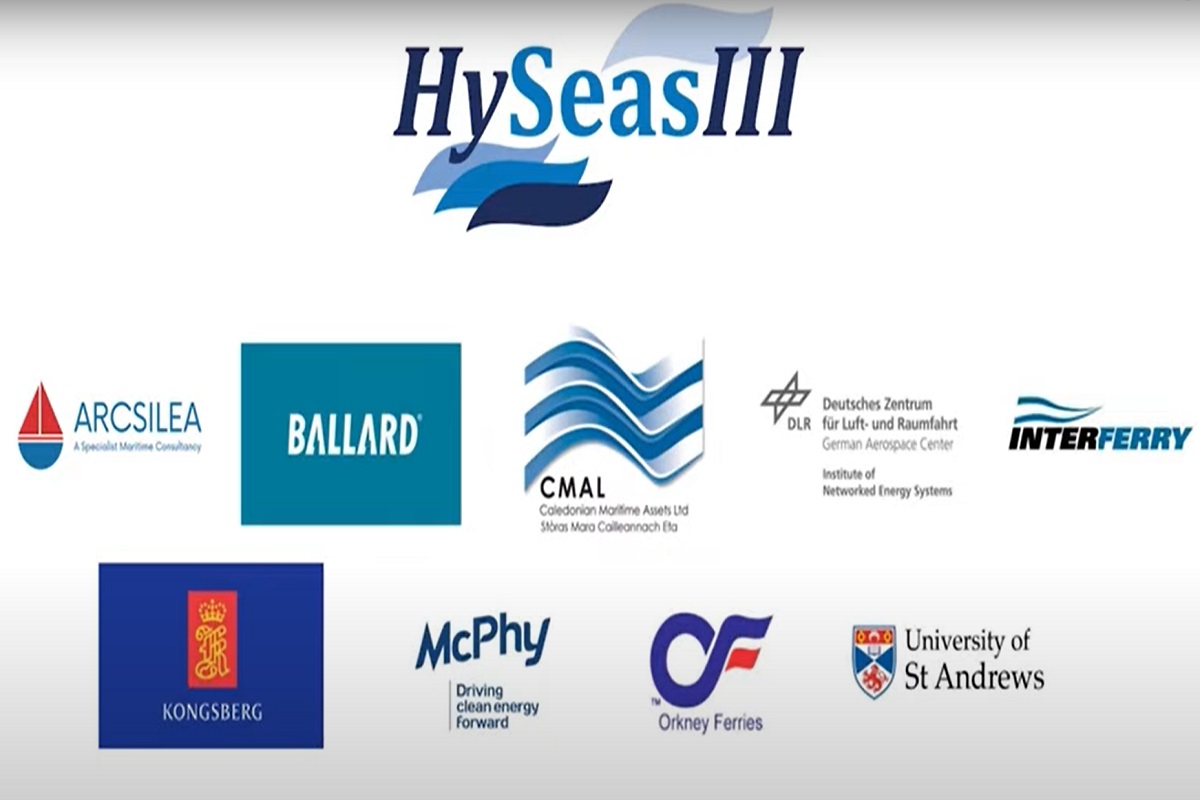 Throughout the final phase of HySeas, Kongsberg’s testing reflects the operational loads that a vessel traveling between Kirkwall and Shapinsay in Orknay would be carrying. In this way, it will allow fuel capacity, power, and safe operation requirements to be confirmed. Moreover, it will also provide considerable data and feedback that will be used by the vessel design team in Scotland at Caledonian Maritime Assets Ltd (CMAL). CMAL intends to complete the hydrogen fuel cell system design by March 2022. That test will use green H2 produced using wind energy at the ferry port.