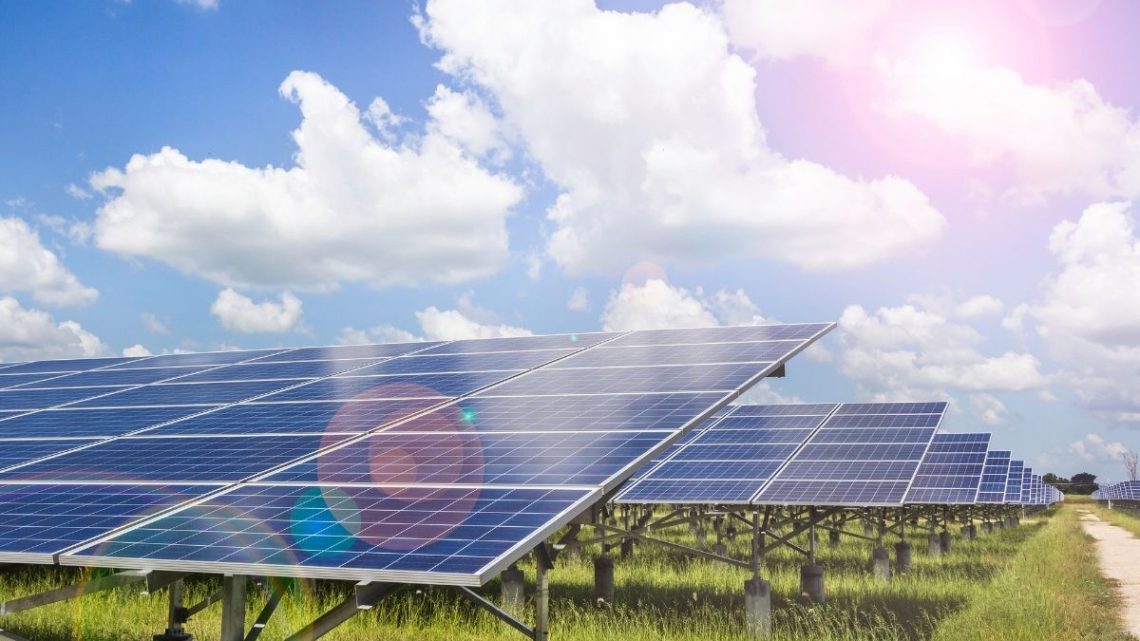 The H2 powered equipment comes with a high price tag but will be used for rooftop energy.

The LAVO hydrogen fuel cell first made hydrogen news for the considerable AUD$35,000 (USD$26,280) price tag for its sub 5MW use unit, but it is now making fresh headlines for having found a notable buyer.

The goal is to one day sell the H2 powered units as community batteries or for specific complexes.

The LAVO hydrogen fuel cell “acts as a solar sponge, integrating with rooftop solar to capture and store renewable energy for use when you need it. It creates hydrogen from water, then stores the hydrogen into LAVO’s patented metal hydride. It generates electricity by converting hydrogen into power and delivers power at a regulated voltage to your home,” said a statement from LAVO.

Ten community based solar farms in regional Victoria, Australia will be benefitting from the addition of this H2 equipment through a partnership between the Providence Asset Group (PAG) and the Commonwealth Bank. The solar farms in this project are already operational. These farms produce enough energy to power 20,000 homes in their regions. The LAVO equipment will provide those solar farms with additional energy storage support. 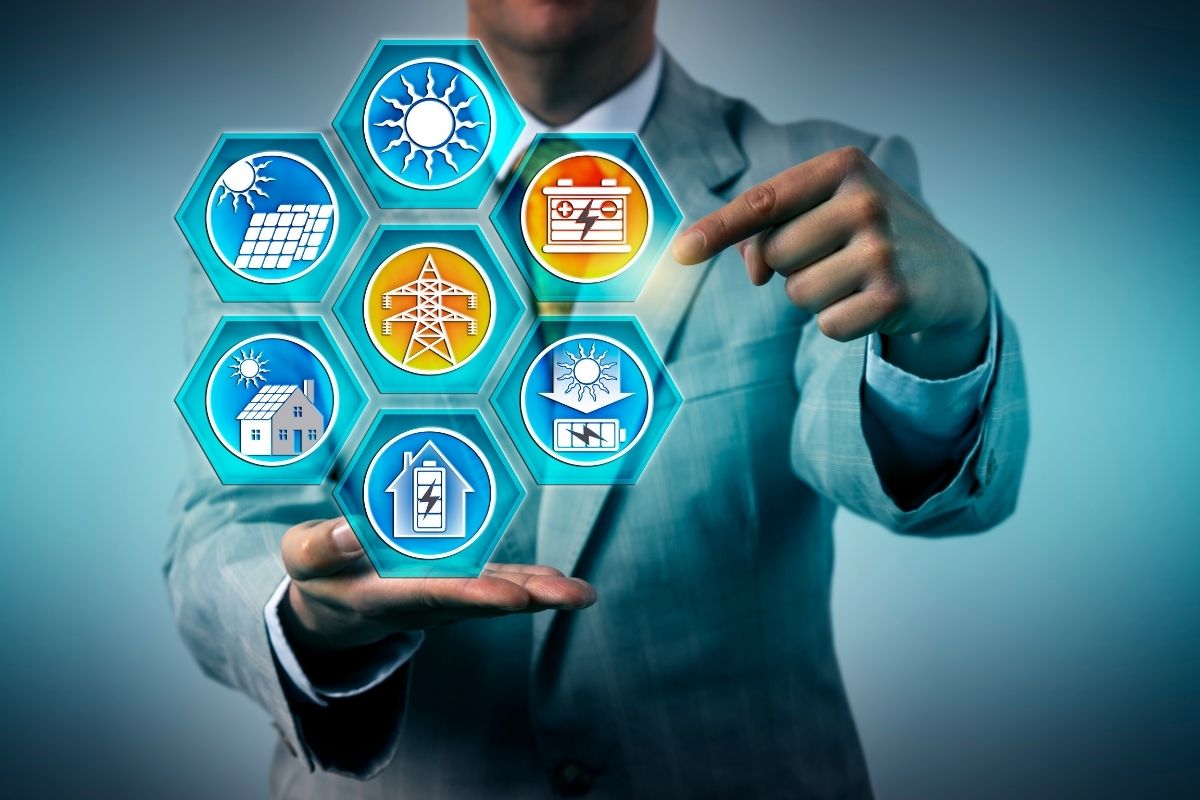 It is unclear whether any more Providence Asset Group solar farms will receive a LAVO hydrogen fuel cell.

“Providence Asset Group is developing a further 29 solar projects in New South Wales, bringing the total portfolio to 40 sub 5MW solar farms across regional Victoria and New South Wales. Each solar farm will be fitted with the patented LAVO HEOS (Hydrogen Energy Storage System), a pioneering hydrogen storage solution co-developed with UNSW and manufactured in Australia,” said a statement from the group.

Neil Fraser, the executive director of natural resources and energy at CBA, explained that “This is a pioneering Australian technology which has the potential to be an important part of the future energy mix required to meet the needs of a net-zero economy.”

Both solar energy and H2 are both rapidly growing areas in Australia’s energy sector. The country already generates a tremendous amount of solar power. That said, it is available only during daylight hours. The hydrogen fuel cell application is meant to help extend the availability of that energy beyond sunset.