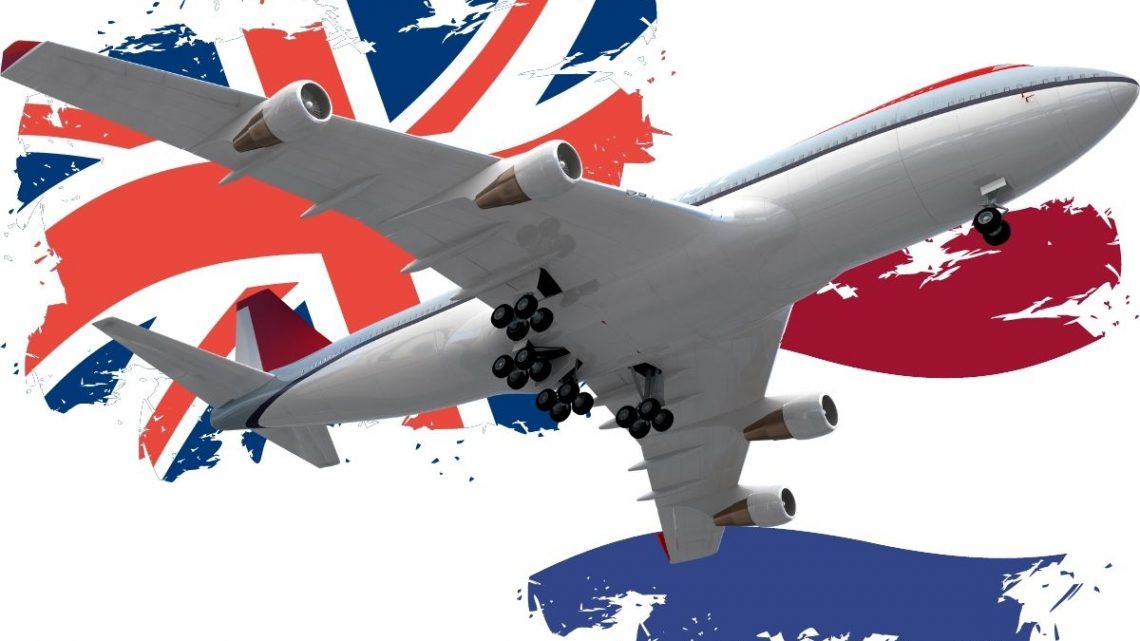 ZeroAvia plans to start flying passenger flights between the United Kingdom and the Netherlands.

ZeroAvia has announced that it plans to start flying commercial hydrogen planes for flights between London and Rotterdam in 2024.

The company announced earlier this week that it is aiming to fly commercially in under five years.

ZeroAvia released a news release regarding the development of its new commercial hydrogen planes. The newest model will be a 19-seat aircraft that will “fly entirely on hydrogen”. The project is the result of a partnership between ZeroAvia and Royal Schiphol Group, an airport company, as well as Rotterdam The Hague Innovation Airport Foundation and Rotterdam The Hague Airport.

“The deal sets a solid timeline for the launch of the first zero emission commercial passenger flights between the UK and the Netherlands, and potentially the first international commercial operation in the world,” said a statement from ZeroAvia. It went on to explain that ZeroAvia and Royal Schiphol Group had entered into “advanced partnership talks with airlines to agree on an operator for the planned route.” 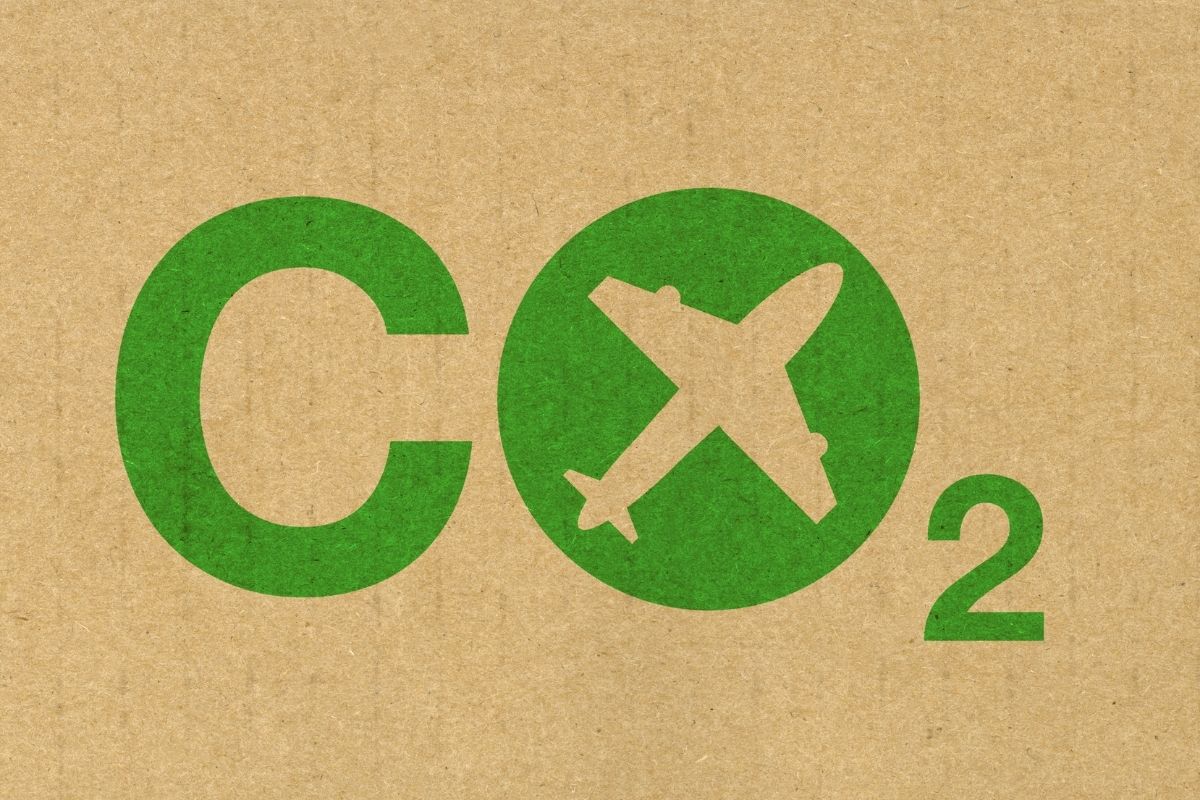 Carbon dioxide emissions from the aviation industry “have risen rapidly over the past two decades,” according to the International Energy Agency. By 2019, they had already reached nearly 1 metric gigaton. The agency pointed out that this comprised “about 2.8% of global CO2 emissions from fossil fuel combustion.” The World Wildlife Fund has made a similar statement, pointing as the aerospace industry as “one of the fastest-growing sources of the greenhouse gas emissions driving global climate change.” It also pointed out that traveling by air is among an individual’s most carbon-intense activities.

ZeroAvia has already developed other H2 powered planes and has completed initial test flights that drew substantial media attention. The first occurred in September 2020 with a six-seater plane. That month also introduced the Airbus concept aircraft powered by hydrogen fuel. That company aims to have its commercial hydrogen planes in the air by 2035. Before then, the industry will need to overcome a number of important challenges along the way.