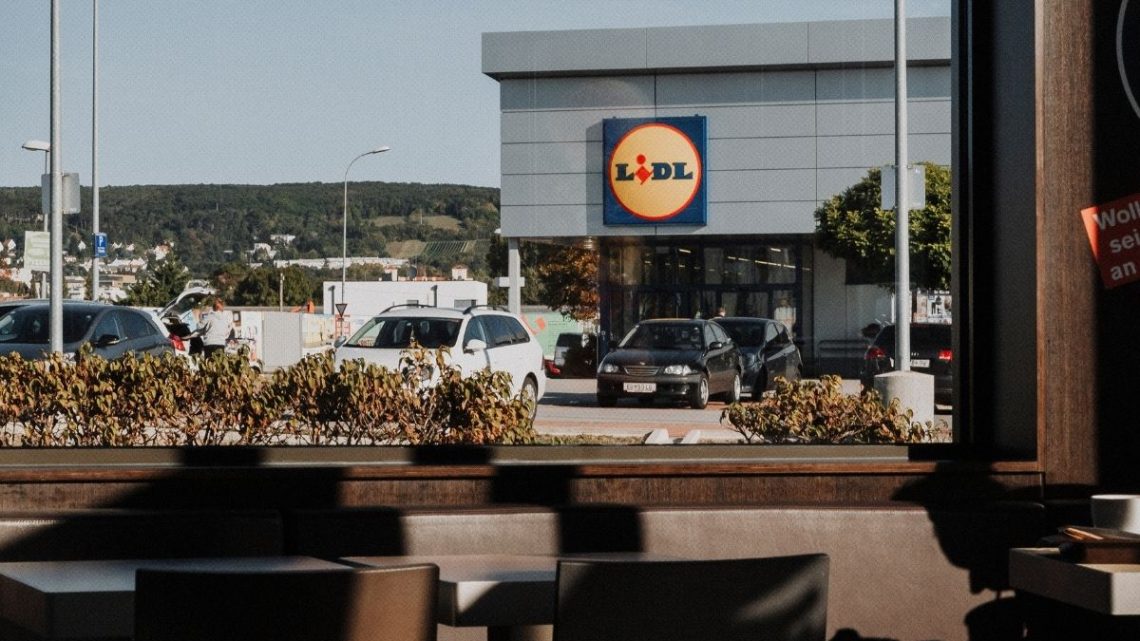 The German discount retailer is switching its entire electric vehicle fleet in favor of H2 power.

Lidl, a discount supermarket chain from Germany, has announced that it is switching out its entire fleet of electric vehicles in favor of a hydrogen fuel cell fleet and logistics hub.

This will make the retailer the first company to make this type of a move in Europe.

Lidl has already been using green hydrogen fuel cell forklifts, of which it has about 100 in its Carquefou, Western France logistics center. Those forklifts represent about 80 percent of its total fleet. The remainder are expected to transition to H2 before the close of 2021. The center will be supplied with a daily 75 kilograms of renewable H2. 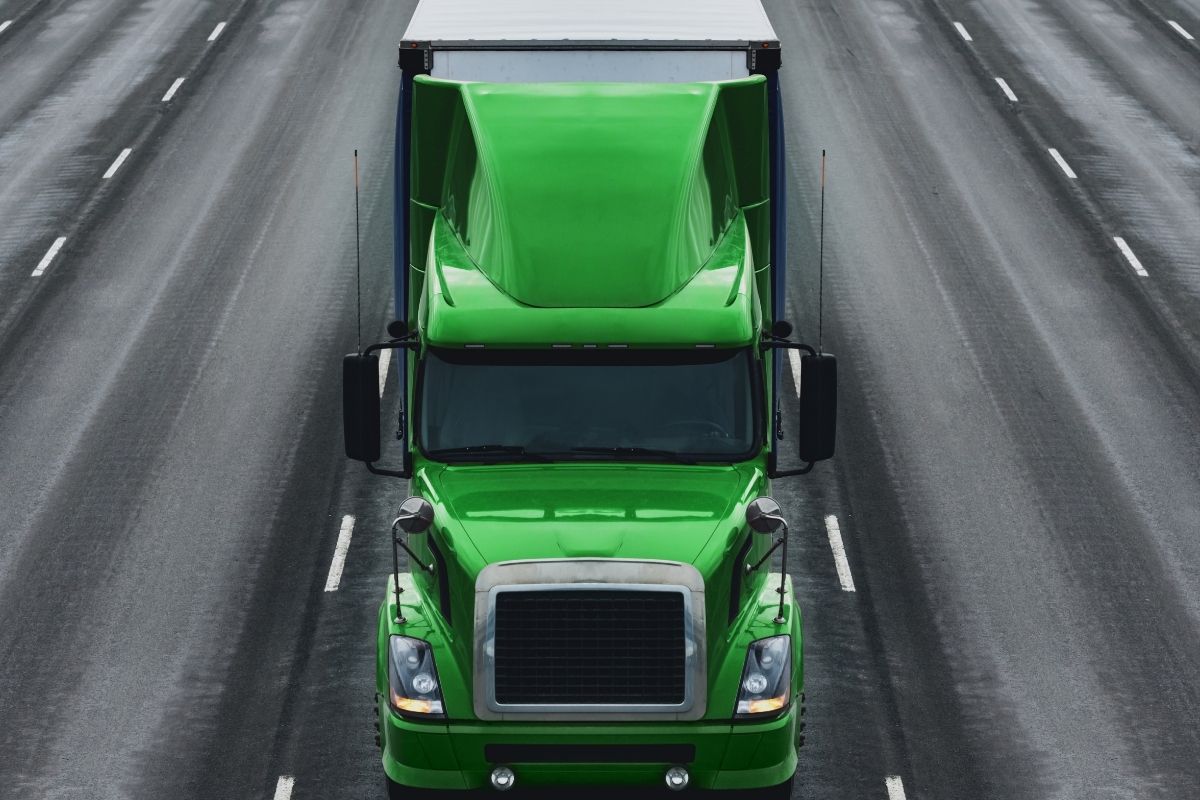 “The refuelling time for a hydrogen vehicle is only 2 to 3 minutes compared to several hours for a lead-acid battery,” said a press release issued by the company. It explained that H2-powered vehicles are available approximately 97 percent of the time.

Comparatively, lead-acid technology vehicles are available about 50 percent of the time. It also added that fuel cell vehicles don’t need to refuel nearly as much and, therefore, also don’t need as many spaces in which to refuel. As a result, it meant that fleet inventories could also be reduced.

The company is looking into converting the vehicles of its other logistics centers over the medium term. It is also thinking about using the fuel to power part of its fleet of delivery trucks.

This conversion from using battery electric vehicles to choosing H2-powered forklifts instead underscores some of the advantages of the emission-free fuel, particularly in terms of the availability of around-the-clock operation, the need for a smaller fleet and fewer refueling bays than recharging ports.

Siemens Gamesa and SSE step up their green hydrogen strategy